Two persons of interest have been detained, but police say a total of four suspects were involved in the crime early Monday. 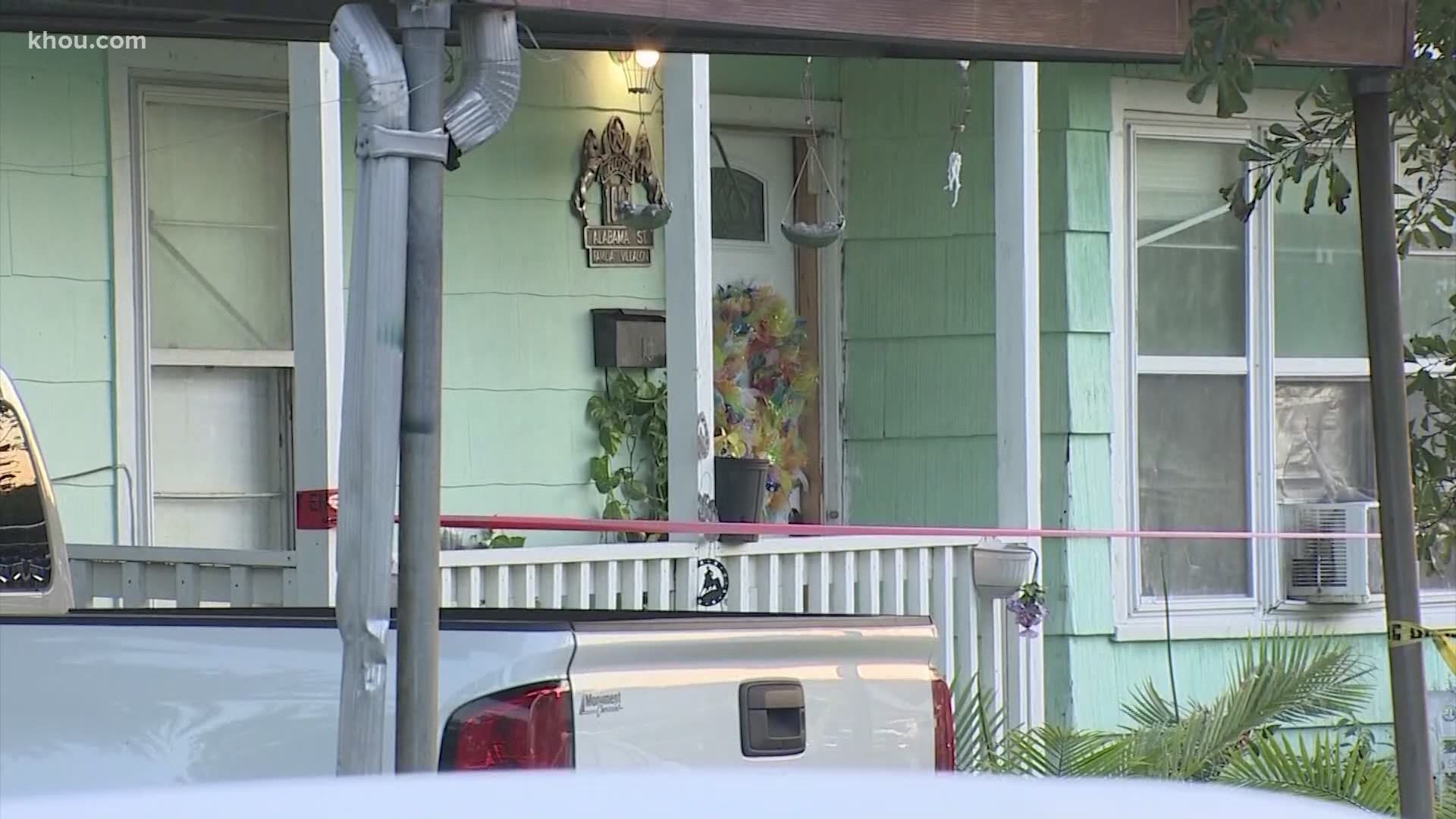 BAYTOWN, Texas — Police in Baytown are looking for clues that could lead them to the suspects involved in a deadly home invasion early Monday.

Two persons of interest are detained at this time, police confirmed.

The Baytown Police Department tells KHOU 11 News it was about 1:45 a.m. when officers responded to the 1600 block of Alabama.

Investigators learned four men broke into a family’s home and confronted two teenage sons who live there. The intruders demanded money from the teens, ages 15 and 19. The parents heard the commotion and came out to see what was happening.

The suspects shot and killed the teens' 40-year-old mother and then fled the scene on foot, police said. A 17-year-old girl and their father also live at the home, but they were not hurt.

The victim was later identified as Margarita Villalon.

Police do not yet know why the family’s home was targeted or if it was a random crime. They also don't know if the suspects and the victims knew each other, but one teen said he recognized one suspect.

Police described the neighborhood as "quiet" and hope surveillance cameras will lead them to more clues in the case.

Anyone with information that could help investigators should call Baytown PD at 281-422-8371.