Miguel Rizo was arrested Sunday after being accused of overserving alcohol to his co-worker, Zachary Castro on Jan. 26. 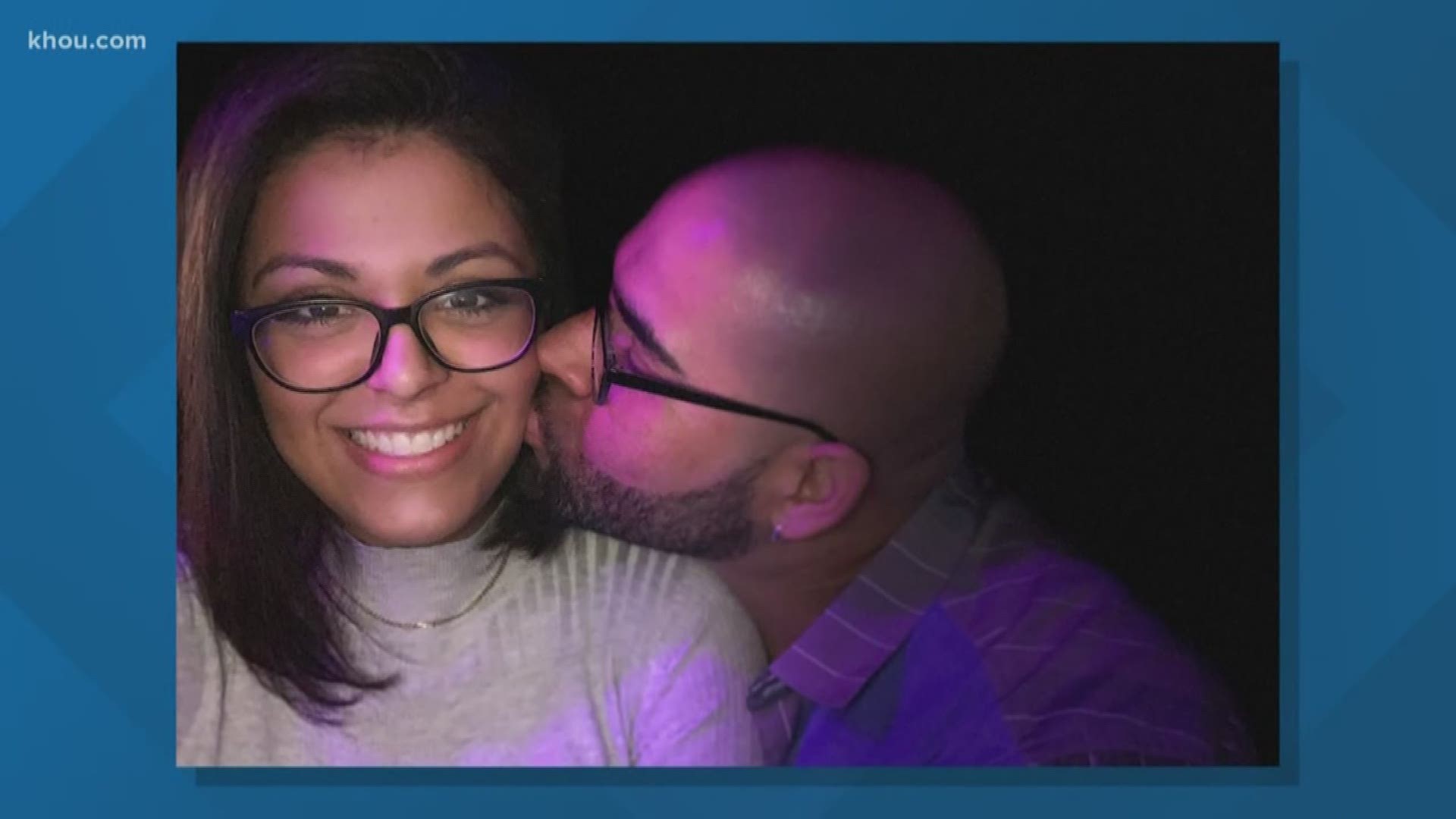 *EDITOR'S NOTE: The above video is from Jan. 29 when Mayra Ospina was declared brain dead.*

A World Beer bartender has been charged for allegedly overserving a co-worker who then drove drunk and caused a crash that killed a woman and injured two others in January.

Miguel Rizo, 25, was arrested Sunday after being accused of overserving alcohol to his co-worker, Zachary Castro, on Jan. 26.

“This should be a message to everyone who accepts the huge responsibility of serving alcohol to others,” said Sean Teare, Vehicular Crimes Unit Chief with the Harris County District Attorney's Office. “Follow your training. If you don’t serve responsibly and legally, the consequences will be much greater than simply losing a tip.”

The DA's office said Castro, who was not on the clock at the time, can be seen visibly intoxicated on surveillance video at the Cypress-area bar.

Video allegedly shows Castro walking into a waiter at the bar then lifting his glass to toast the waiter. He is then seen staggering and stumbling around the bar, and when he leaves about 1:30 a.m., he has trouble getting out the door due to the push bar, the DA’s office said.

After leaving the bar, Castro crashed into a group of good Samaritans who were trying to help a stranded motorist on Barker Cypress near Coventry Park.

Mayra Ospina -- who was one of those helping -- was the first person struck by Castro’s vehicle and died from her injuries.

Credit: Courtesy
Mayra Ospina was declared brain dead after she was critically injured when a suspected drunk driver struck her as she was helping at another crash scene.

RELATED: 'I think she was just trying to help someone' | Family speaks about good Samaritan struck by suspected drunk driver

If convicted, he faces up to a year in jail.