HCSO: Man shot to death while wrestling over gun with girlfriend after he assaulted her

Deputies said there is an "extensive history of family violence between the two." 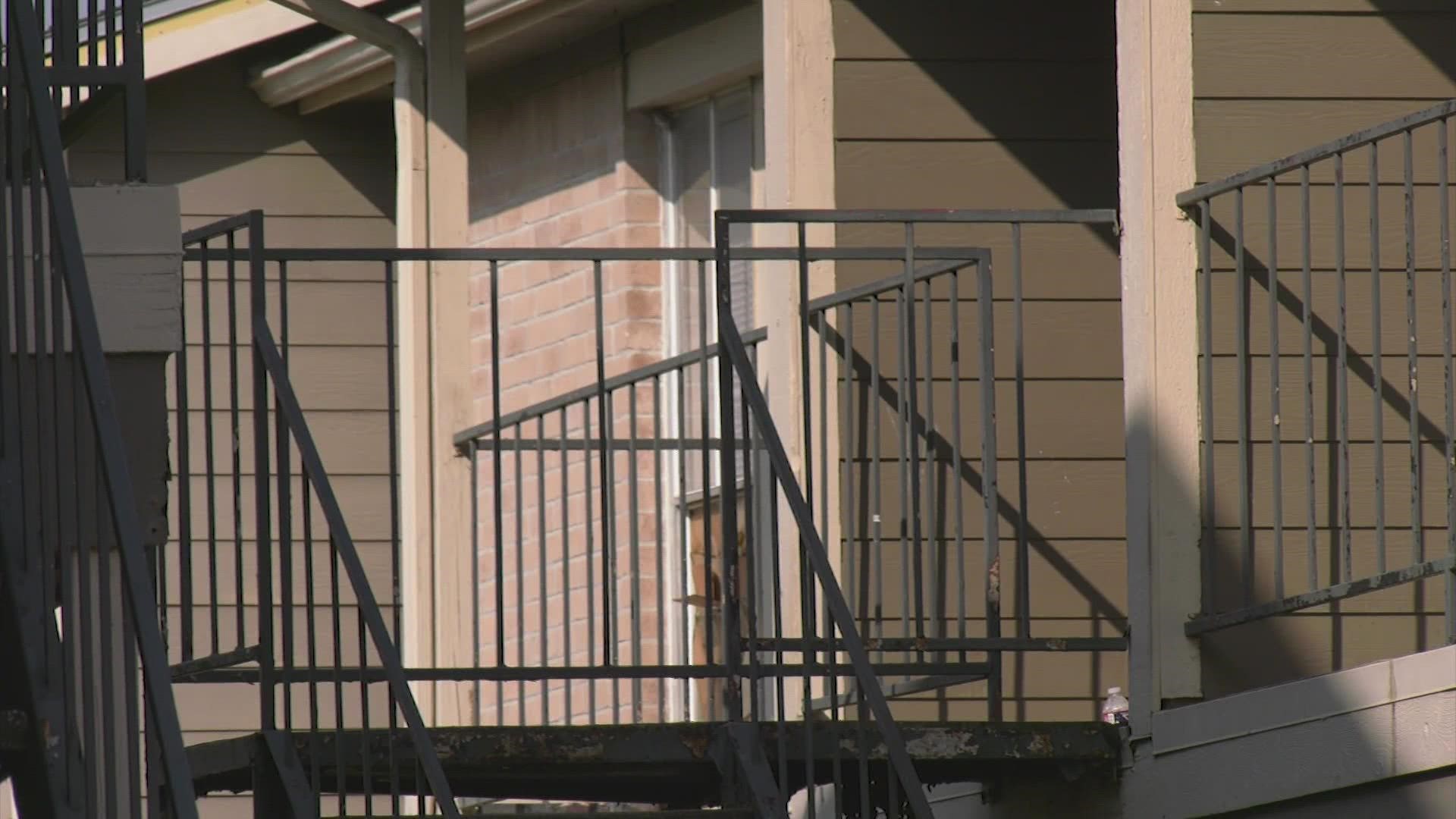 HARRIS COUNTY, Texas — A man was shot and killed after deputies said he assaulted his girlfriend at their apartment in north Harris County.

This happened at an apartment complex in the 2330 block of Bammelwood near Kuykendahl.

Deputies said the woman reported her 27-year-old boyfriend assaulted her and then pulled out a gun. The two wrestled over the gun before the gun went off, deputies said.

The man was shot once and died.

Deputies said there is an "extensive history of family violence between the two," and the man has assaulted the girlfriend numerous times in the past.

Deputies also said they are investigating reports of human trafficking involved with this scene.

At this time, the woman is being questioned. The Harris County District Attorney's Office will determine if any charges will be filed.

@HCSOTexas units are investigating a shooting at an apt complex located at 2331 Bammelwood, near Kuykendahl. Preliminary info: shooting may have stemmed from a domestic incident. A female shot her boyfriend, who was confirmed deceased. #HouNews pic.twitter.com/0Dz25j6Zp2

Check back for any updates on this developing story.