A roommate of Theresa Balboa has been charged with tampering with a human corpse, according to the district attorney’s office. 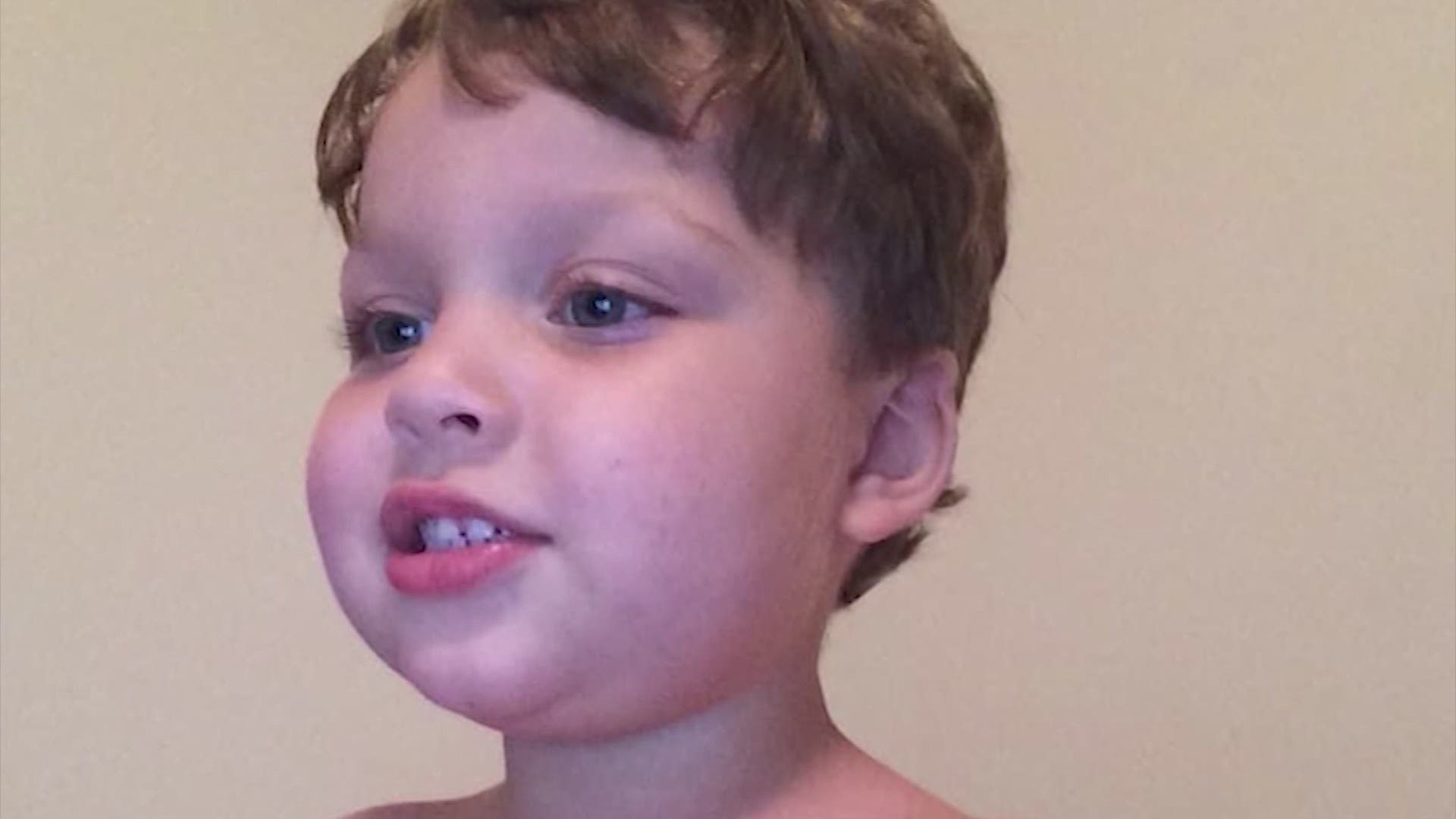 The Houston boy’s body was found in a Jasper motel room on June 1, five days after he was reported missing by his father’s girlfriend, Theresa Balboa.

Police arrested Balboa in the same motel room and she was charged with tampering with a human corpse.

Now a roommate of Balboa’s has been charged with the same crime.

According to court documents, the roommate told detectives that Samuel died on or around May 10. He said Balboa called him at work that day to tell him Samuel was dead. The roommate said when he returned home to their apartment in Webster, he saw Samuel’s bruised body lying on a bed. He said he and Balboa placed the body in a bathtub for a couple of days.

The roommate told police he went to Walmart and bought a plastic bin and duct tape. The receipt was found during the investigation. He said he and Balboa wrapped Samuel's body in a plastic sheet and put it in the bin. He said they took it to a storage unit at 16650 Highway 3 in Webster.

The man said he booked the room under his name and they unloaded Samuel’s body.

He later went home and called Crime Stoppers and told them where to find Balboa.

He has not been charged in the case.

According to the initial autopsy report, Samuel died from "homicidal violence with blunt head trauma."