When Baytown police found the child, there were no obvious signs of trauma to the baby's body. 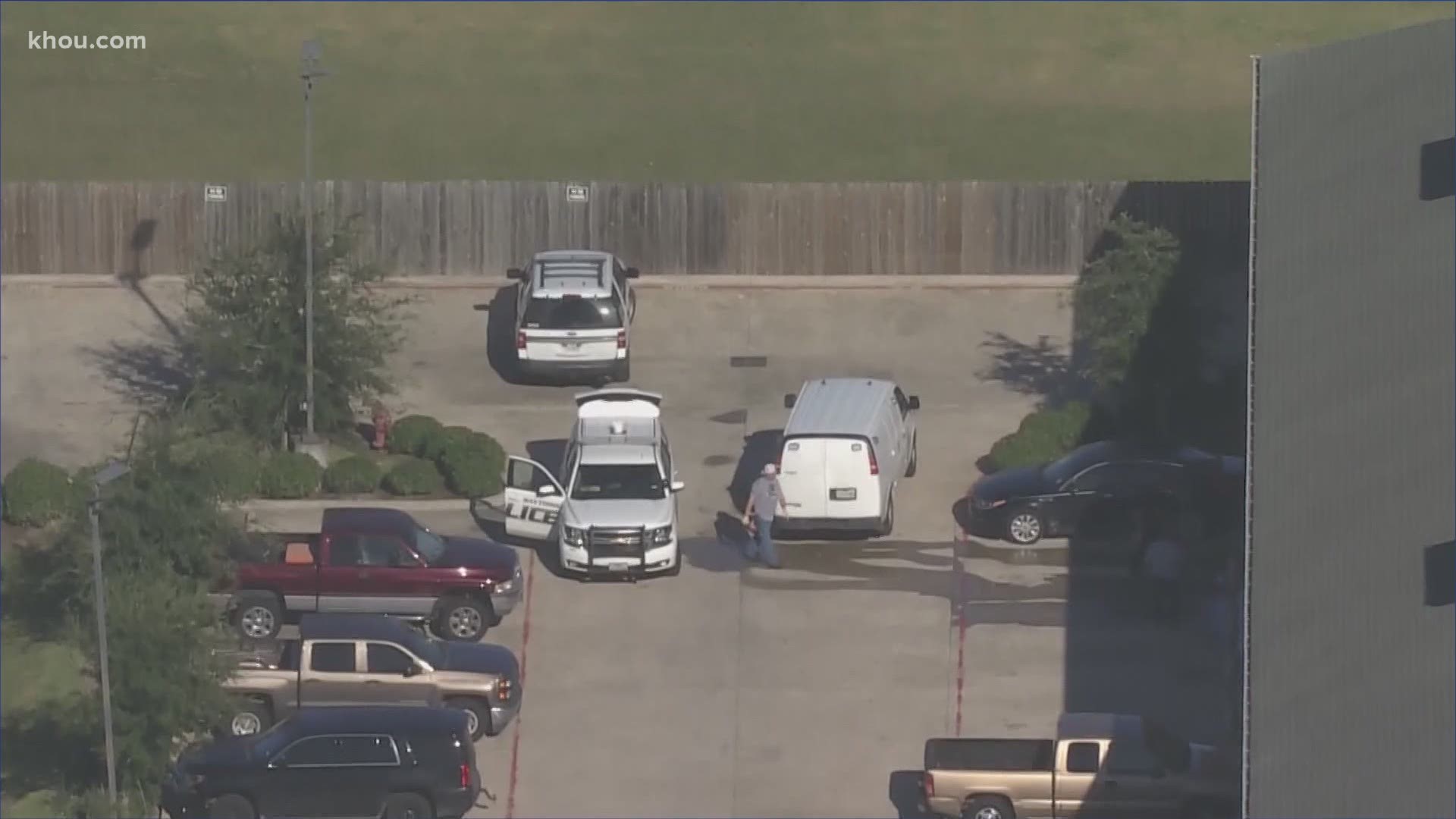 Baytown police said the child was found dead around 8 a.m. in a room at the Scottish Inn, located in the 6800 block of Garth Road.

Police responded to the scene when they received a call about the child being found. When officers arrived, police found the door to the unit in question open.

Police then saw a woman inside the unit with what appeared to be a long gun. She refused to put down the gun or leave the unit. That is when SWAT was called to the scene.

Just before 1:30 p.m., SWAT rushed the room and got the woman into custody, police said. She was taken to a hospital to be evaluated.

When BPD went into the room, they found the dead child. Police said there was no obvious sign of trauma to the baby's body.

The gender and age of the child were not released.