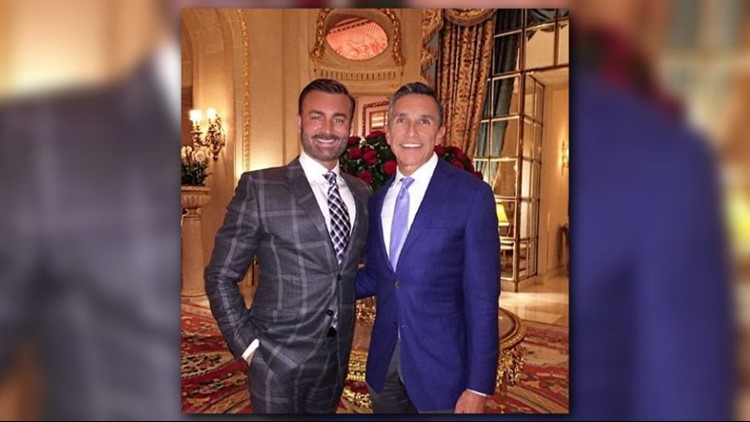 HOUSTON - An autopsy reveals more details about the murder-suicide involving a well-known makeup artist and his husband.

According to the Medical Examiner, Benjamin Ruiz shot his husband, Rene, several times before turning the gun on himself.

Officials have ruled Rene's death a homicide and his husband, Benjamin's death a suicide.

Benjamin was a well-known makeup artist with Laura Mercier Cosmetics. He traveled the world with Rene and clients, sharing photos of their trips on his Instagram account.

Friends and neighbors said the two had been together for 22 years but were going through a divorce. Their million-dollar home in the Greenway Plaza area was listed for sale just a day before the shooting.

The home of Rene and Benjamin Ruiz in the Greenway Plaza area where the two were found dead Thursday evening.&nbsp;
KHOU