Adeliado Bernabe Urias was a known ice cream vendor that pushed a small ice cream cart around the area. 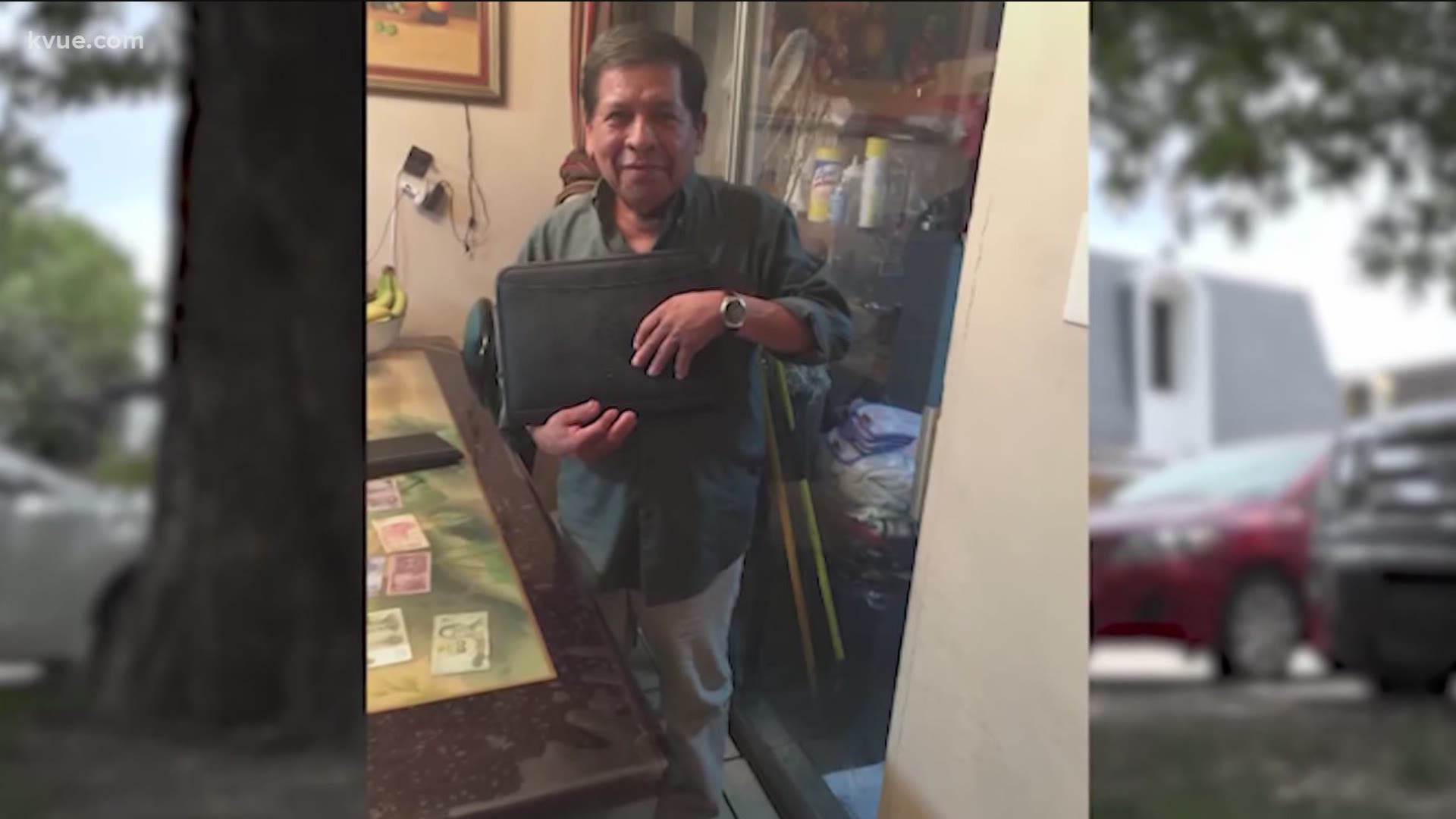 AUSTIN, Texas — In a press conference July 8, Austin police announced a reward for information leading to an arrest in the case regarding the death of Adeliado Bernabe Urias, an ice cream man shot and killed on June 23.

Austin police announced a reward of $24,000 for information leading to an arrest in this case. LULAC pledged $10,000 to the reward. Austin Greater Crime Commission pledged another $10,000, the Austin Police Association pledged $500, Amigos En Azul pledged $500 and Austin Cops for Charities pledged $2,000. Crime Stoppers is offering a separate reward of $1,000.

The robbery happened at 3:10 p.m. on June 23, at the Serena Park Apartments on Northgate Boulevard in North Austin. Police received a call about a man who had been shot and was on the ground in the complex's parking lot.

When officers arrived, they immediately began attending to an elderly victim with a gunshot wound. Police identified the victim as Urias, who was a known ice cream vendor that pushed a small ice cream cart around the area.

APD said witnesses told them Urias was pushing his cart through the complex when three men confronted him. One of the suspects shot him after attempting to rob him before all three suspects left the scene. APD said the suspects initially fled on foot but it was unclear whether they got into a vehicle at a later point.

Police said they believe he was targeted for the money he had on him as a vendor.

KVUE spoke with the family of Urias following his death.

'Me and my family want justice for him' | Family pleads for public's help finding suspects who robbed, killed ice cream vendor

Bahena told KVUE she doesn't understand why anyone would want to hurt her uncle.

“Me and my family want justice for him," Bahena said. "And we just want for those who know something to speak up and not be scared because he really didn’t deserve it.”

Around the Austin area, twentysomethings are COVID-19's latest targets

'He was kind of our bright star' | 3 years after his death, Bakari Henderson's parents reflect