Homicide investigators are trying to determine the circumstances that led to the incident, police said. 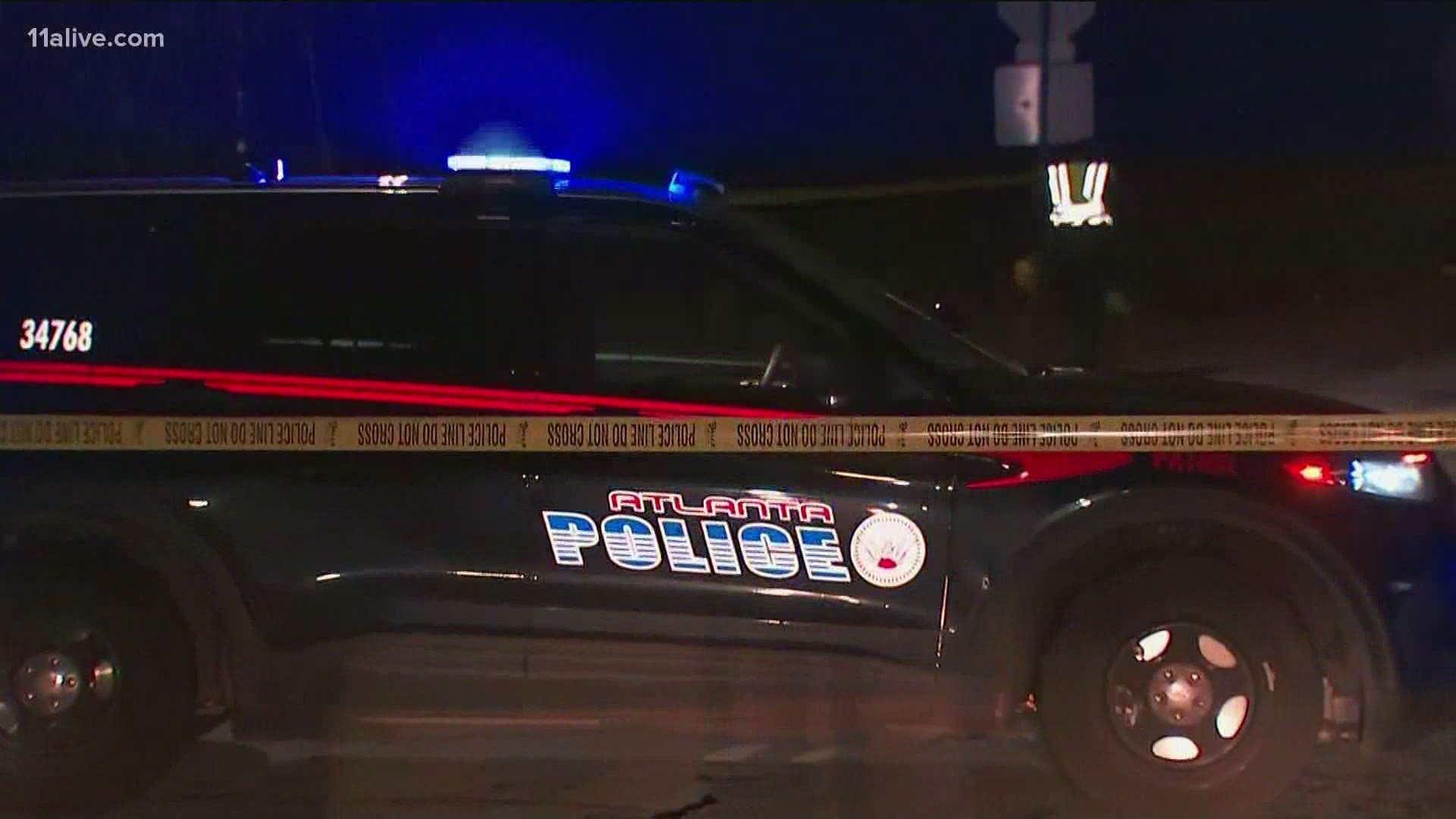 ATLANTA — Atlanta Police said they are looking for a suspect following a deadly shooting in the 1700 block of Kimberly Way S.W., early Friday morning.

According to Officer Steve Avery, at about 2 a.m., officers responded to a person down call and found a man dead from multiple gunshot wounds.

Avery said there was no suspect information and later identified the victim as 46-year-old Matthew William Loyd.

He said police homicide investigators were working to determine the circumstances that led to the incident.