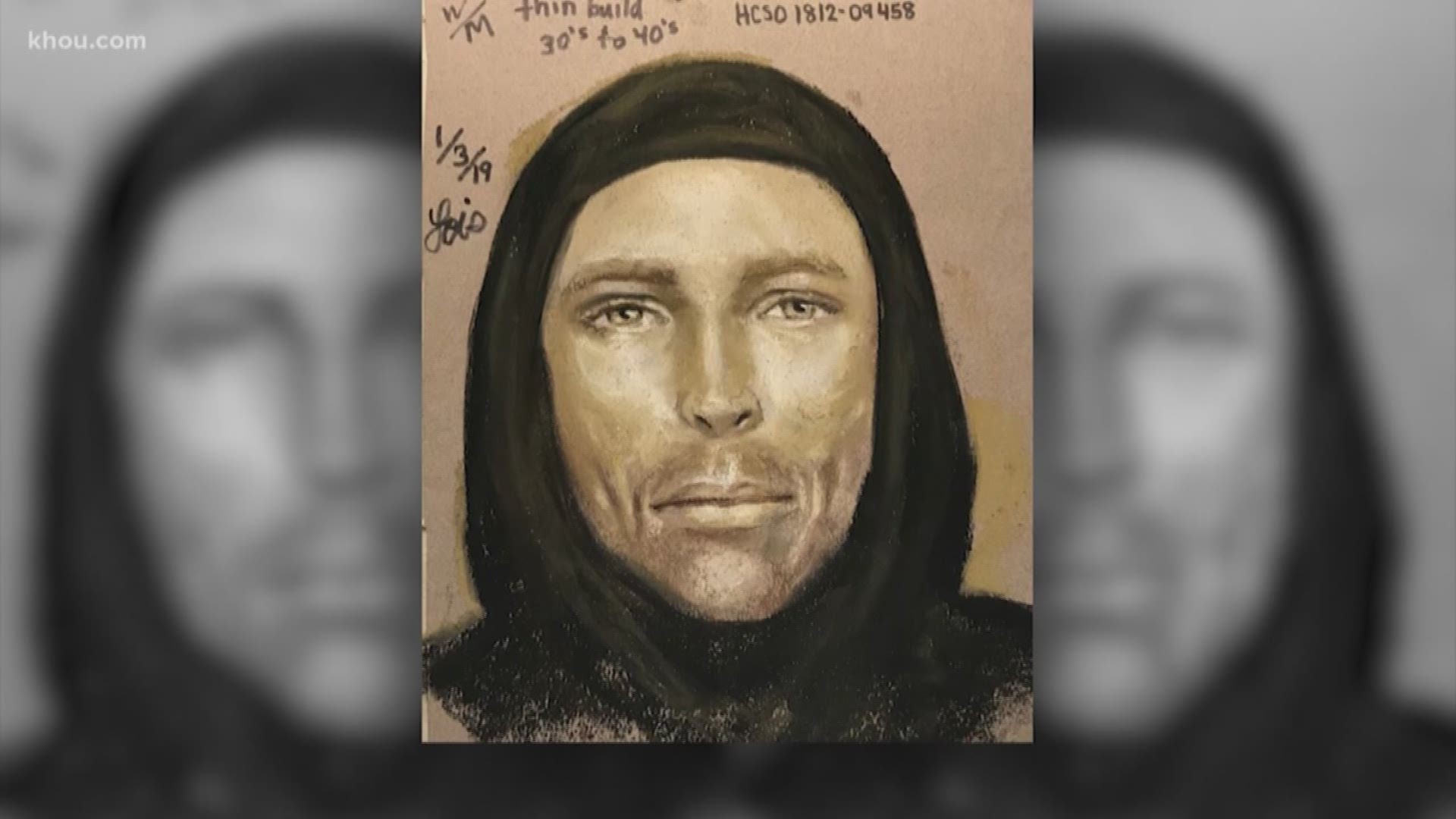 “(The killer) was really pale,” Gibson said. “So, surprise. Maybe he’s been in prison because in this town you’re going to get a tan.”

“They were speechless mostly,” Gibson said. “But the momma told me it’s perfect.”

More than 1,200 times her work led to arrests. Gibson, a rape and torture survivor connected with survivors and helped them relax.

“I gave them a chance to get back,” she said.

The gunman had a five o’clock shadow, wore a black hoodie and drove around three sides of the car before shooting, Harris County Sheriff Ed Gonzalez said.

To chase down leads, authorities set up a command post near the shooting scene.

“I just want to be cautious and not startle folks into necessarily believing there’s a serial shooter out there,” Sheriff Gonzalez said. “But again I continue to say we are not tone deaf of the concerns of many in communities of color that they could be targeted.”

For Gibson, justice always feels one sketch away.