HCSO deputies are now searching for a man they say shot and killed Eric Starr, 29, during a road rage incident overnight. 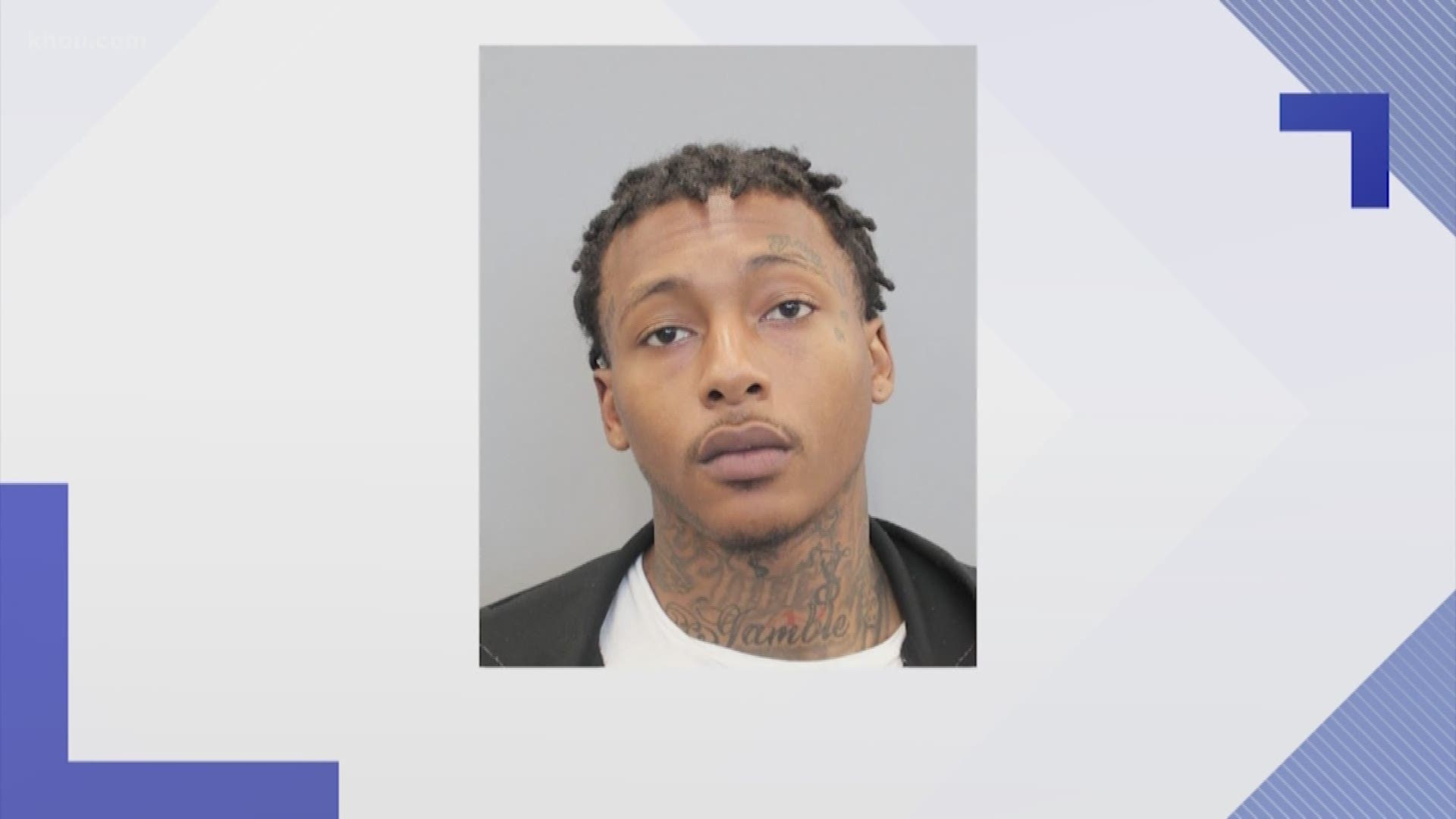 HOUSTON — The Harris County Sheriff's Office has identified the man they said shot and killed another man after a road rage incident.

Deputies are searching for Dietrich Thomas, 22, after they said he shot Eric Starr, 29, early Saturday morning.

Investigators said Starr was driving a silver Toyota Camry westbound on Interstate 10 west before exiting Mason Road. The victim then became involved in the road rage with Thomas, who was driving a 2019 black Dodge Charger.

Starr is said to have continued northbound on Mason Road and was followed by Thomas. Authorities said the two got out of their vehicles at Mason Road and Morton Ranch Road where their dispute became a physical confrontation.

Deputies say Thomas pulled out a pistol and shot Starr in the chest before getting back into his Charger and driving off westbound on Morton Ranch Road. Two witnesses stopped and tried helping Starr before he was taken by EMS to Hermann Memorial Hospital in Katy. Starr was pronounced dead at the hospital.

Investigators have now charged Thomas with murder. They said Thomas is currently out of jail on bond for an unrelated shooting incident that was filed by Houston police earlier this year.

Thomas is said to be driving the black Dodge Charger with a Texas plate of KYB8378. He is considered armed and dangerous.

Anyone with information on the Charger involved or Thomas is asked to call 911 and notify local police.