Conroe police say the alleged crimes happened over a span of several years in the late 1990's to early 2000's. 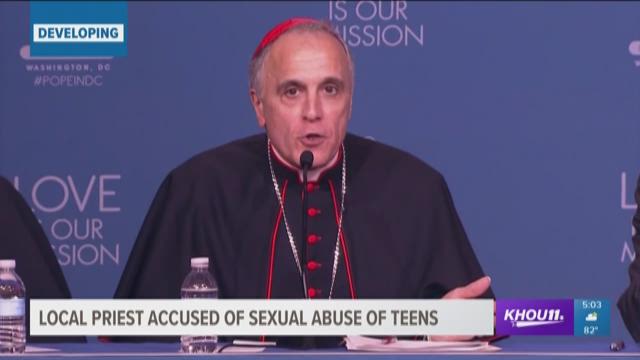 CONROE, Texas – A former employee of the Sacred Heart Catholic Church in Conroe has been charged with four counts of indecency with a child, according to the Conroe Police Department.

While police only identified him as an employee, multiple online profiles and church websites identify La Rosa-Lopez as a priest who still works in the Houston area.

The priest turned himself in to the Montgomery County Jail on Tuesday. He has been charged with indecency with a child.

The Associated Press reported Wednesday afternoon, Cardinal Daniel DiNardo of the Archdiocese of Galveston-Houston has been accused by two people of not doing enough to stop La Rosa-Lopez.

Both people told The Associated Press that they met with Cardinal DiNardo, one in August and the other several years ago.

One of them said she was promised that La Rosa-Lopez would be removed from any contact with children, only to discover that the priest remained in active ministry at another parish 70 miles away.

In 2001, a then-16 year old girl and her family notified this Archdiocese that Fr. Manuel La Rosa-Lopez

had kissed and touched her inappropriately when he was assigned as Parochial Vicar at Sacred Heart in Conroe. We immediately referred this information to Children’s Protective Services for further

Father La Rosa-Lopez denied touching the girl inappropriately, and the girl’s family decided not to pursue the matter, relocating out of the country that same year. After an internal review, including presentation of the above allegations to the newly founded Archdiocesan Review Board in

2003, Father La Rosa-Lopez was permitted to return to parish ministry in 2004.

Following her return to the U.S., the Archdiocese, in accordance with our commitment to provide pastoral outreach, provided the young woman with counseling services for a period of time, until she decided to discontinue her therapy.

For the last 17 years, no other allegations of inappropriate conduct involving minors were presented

against Father La Rosa-Lopez until 2018.

During an interview in Houston on August 10, 2018, a 36 year old man formally presented an allegation

to the Archdiocese of Galveston-Houston stating that Fr. Manuel La Rosa-Lopez sexually abused him

from 1998 through 2001, when he was a high school student and Father La Rosa-Lopez was still assigned at Sacred Heart in Conroe.

The Archdiocese immediately reported this allegation to Children’s Protective Services as well. Father La Rosa-Lopez has denied these allegations of sexual abuse.

Yesterday, the district attorney of Montgomery County issued an arrest warrant for Father La RosaLopez, which we understand is the result of the above reports.

We take these matters very seriously, which is why we reported the information we received from both

individuals to CPS – and removed Father La Rosa-Lopez from ministry. We are pledged to cooperate

with the civil authorities in their investigation.

address any incidence of abuse — sexual or otherwise — to God’s children.

Such behavior simply will not be tolerated. To anyone affected by any form of abuse by anyone who represents the Church, the Archdiocese deeply regrets such a fundamental violation of trust, and commits itself to eliminating such unacceptable actions."

If you have information on cases of other possible victims, contact Conroe Police or e-mail investigates@khou.com. 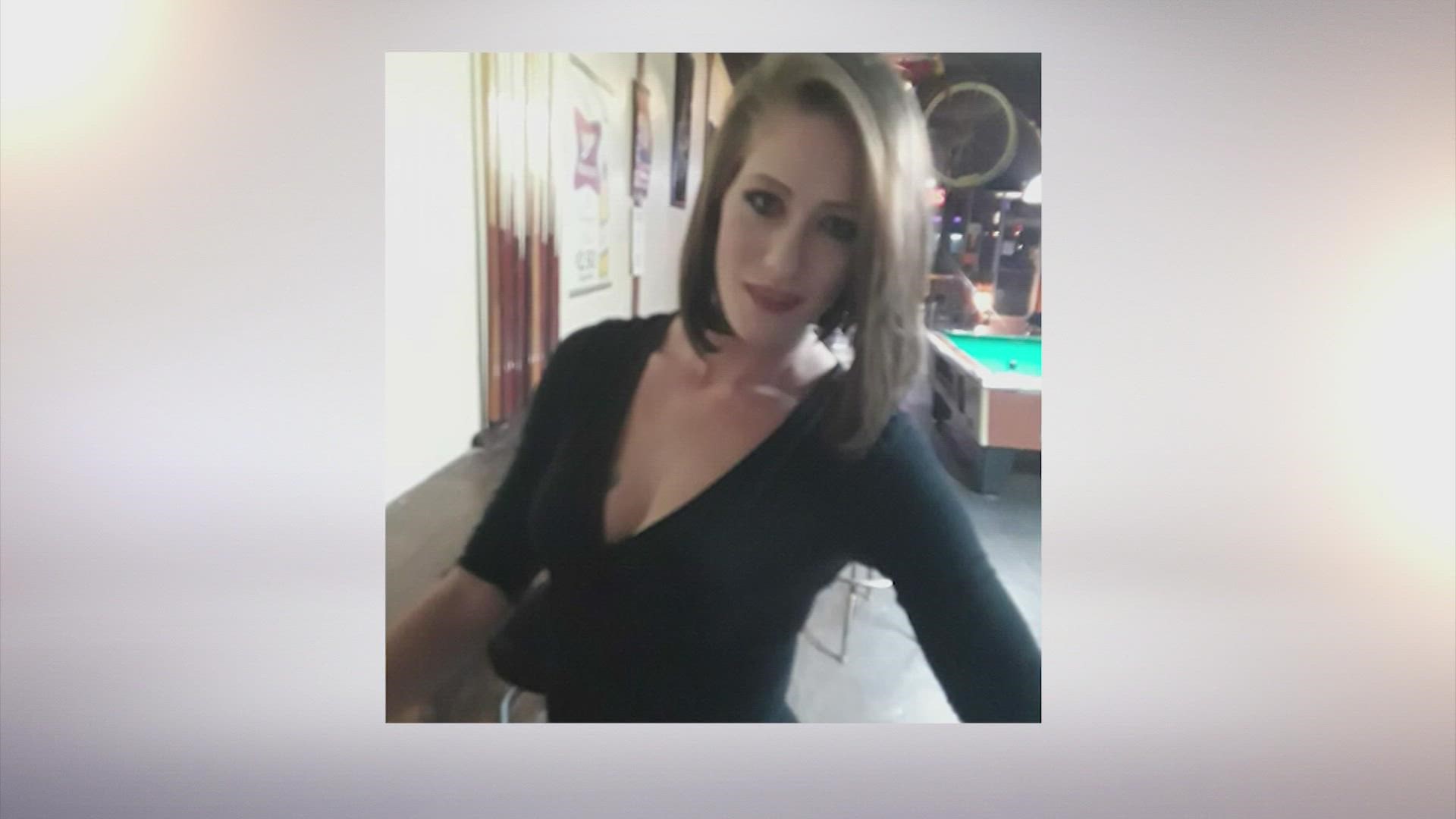