Andrew Mock, 22, is accused of going well over 100 mph in his yellow Camaro at the time of the fatal crash. 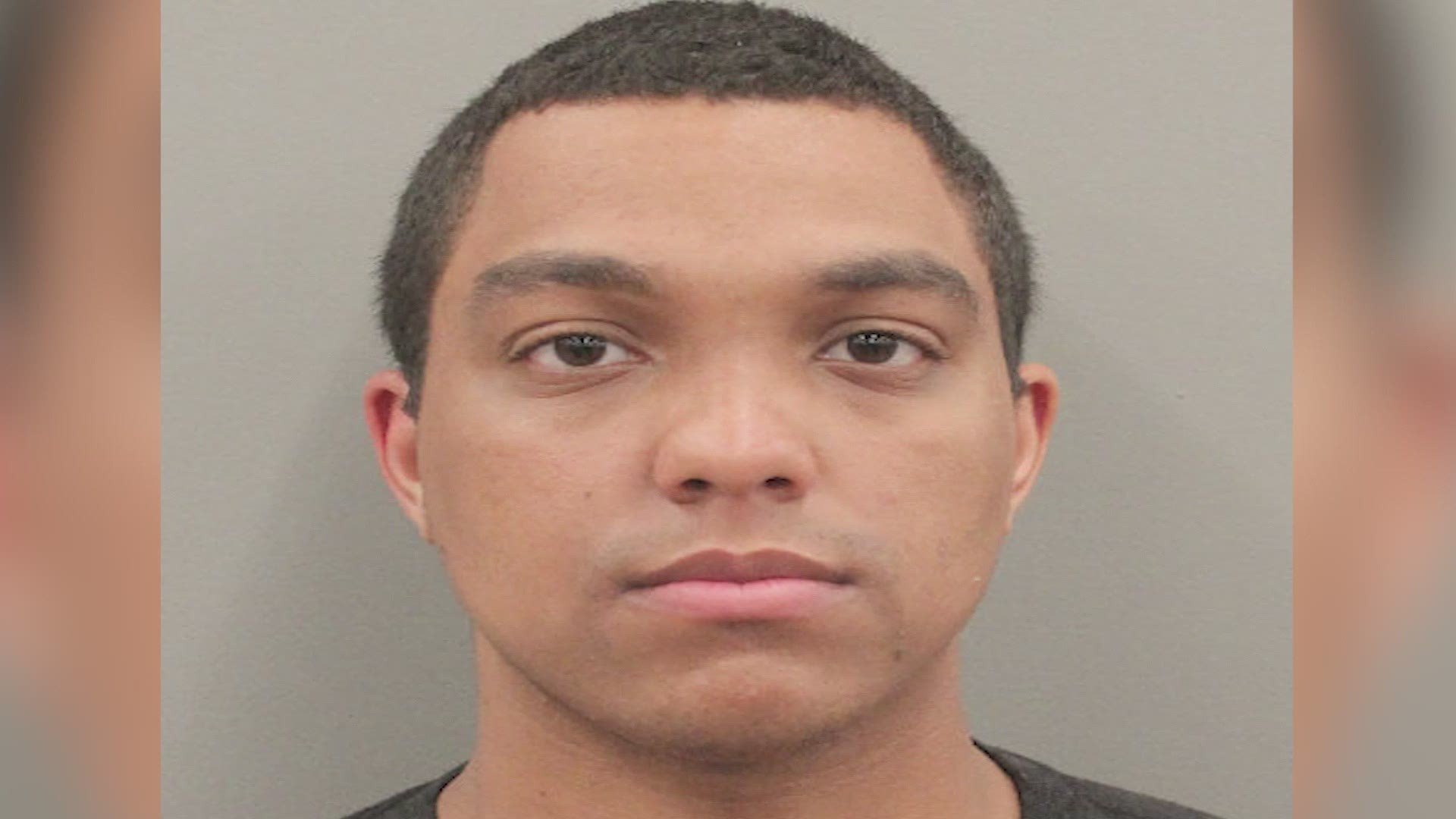 HARRIS COUNTY, Texas — The man accused in a high-speed, deadly crash that happened as he reportedly showed off his Chevrolet Camaro at an underground car meet appeared in court overnight.

Roger Glover, 35, and a 16-year-old both died from their injuries soon after the crash, according to the Harris County Sheriff's Office. Another teen -- a 14-year-old -- is also dead, according to his mother. There was some confusion earlier on the teen's condition.

Andrew Mock, 22, is facing multiple charges for the fatal wreck, which happened as people gathered to watch cars late Sunday along Highway 290 near W. Little York in northwest Harris County.

Deputies said hundreds were standing along sidewalks on the frontage road as others showed off their vehicles. Witnesses recorded videos of a yellow Camaro, allegedly driven by Mock, speed by and then crash into the back of another driver in a Chevrolet Malibu.

The impact sent the Malibu into the crowd of onlookers.

Others were treated for various injuries, and Life Flight responded to the scene.

RELATED: Roger Glover was visiting Houston from out of state when he was struck and killed at car meet

Mock, who is still in custody, was initially charged with two counts of manslaughter and one count of aggravated assault with serious injury. His bond late Monday was set at $30,000 for each of the two deaths and $20,000 for the assault charge. The charges and bond could increase now that a third death has been confirmed, however.

Mock is married and has a 1-year-old child, a factor the judge took into consideration when setting the bond conditions. If he posts bond and is released, Mock cannot drive without court approval.

"You are going to have to find a way to get to work. Because you will not drive, you understand? No exceptions. Effective immediately until your cases are all disposed. You understand?" the judge said late Monday.

He also cannot contact the person who was a passenger in his vehicle at the time of the wreck.

Deputies said the crash happened shortly after Mock told the crowd he was going to do a “fly by.” It is estimated he was going well over 100 mph at the time of the deadly incident.

The suspect was hospitalized after the crash but was discharged in time for his probable cause hearing.

Editor's note: An earlier version of this story noted that a 14-year-old died after the accident. That information was from the Harris County Sheriff's Office. We've since learned that the teen is brain-dead and have updated our copy to reflect that.