Stacey Robinault last spoke with her daughter on Thanksgiving. They were talking about their plans for Christmas. Two days later, Alexis Sharkey was found dead. 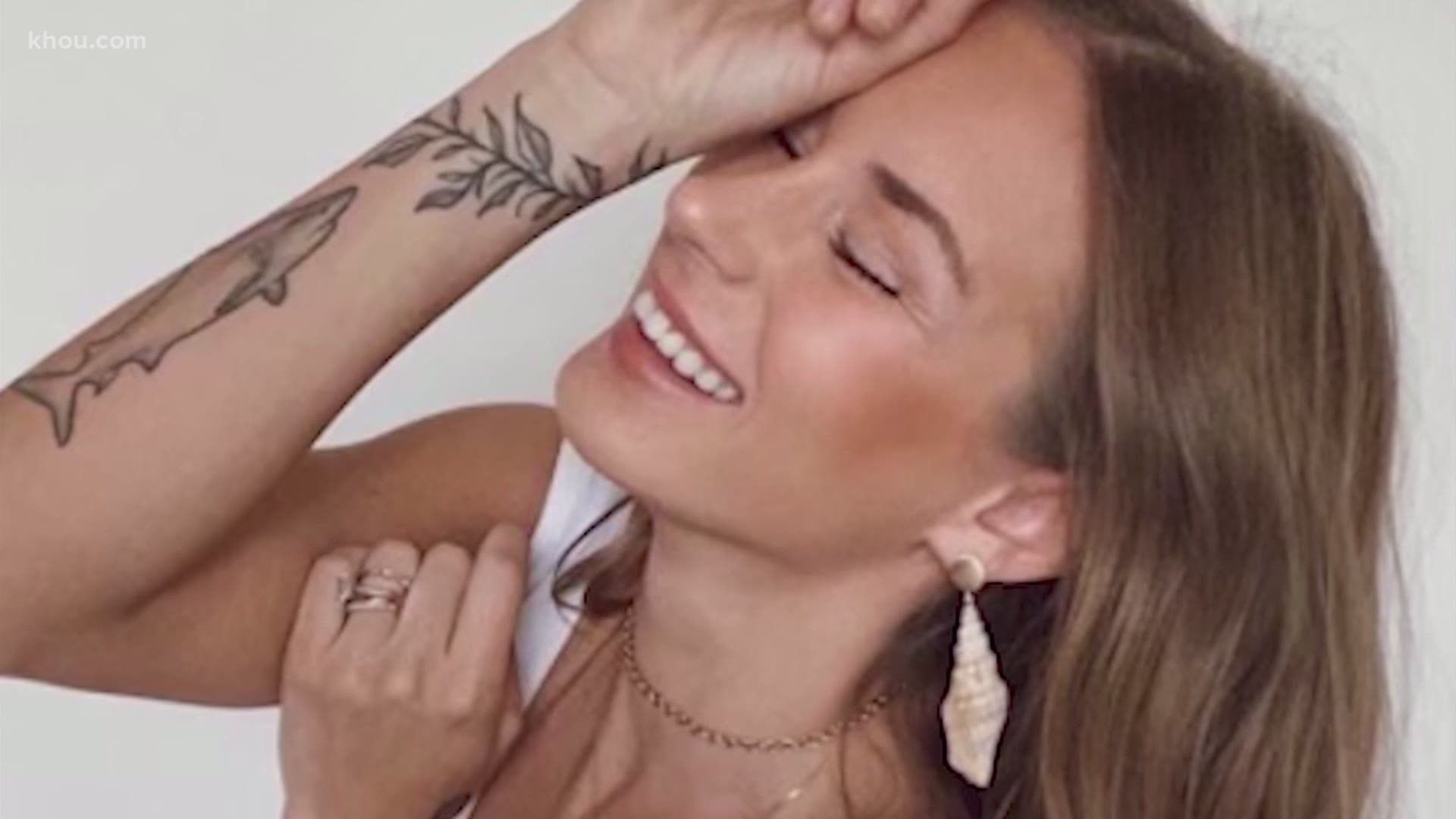 HOUSTON — The mother of a social media influencer who was found dead in Houston says she's still waiting for answers.

Alexis Sharkey was last seen the day after Thanksgiving at her apartment complex. On Saturday, the 26-year-old's body was found on the side of a west Houston road.

Her mother, Stacey Robinault, says she thinks her daughter's death was an intentional act.

“I don't know what happened but I do know it was not an accident," Robinault said.

Robinault lives in Pennsylvania but said she's touched by plans for a public memorial on Thursday in Houston. She said she last spoke with her daughter on Thanksgiving.

“I last spoke with her by text on Thanksgiving. We were just texting back and forth, 'Love you, miss you.' We were planning on when she was coming for Christmas," Robinault said.

Robinault said her daughter was much more than just the influencer people followed on Instagram.

Detectives are hoping for a break in the case by reviewing surveillance video from the area.

Sharkey and her husband moved to the Houston area from West Texas in January. Houston police said her husband is cooperating with investigators and Robinault said she has spoken to him several times as well. She said the couple had been together for a couple of years. He did not respond when KHOU 11 attempted to reach him.

Even though her family is hundreds of miles away, Robinault says she hopes justice comes for her daughter.

“So, I don’t know what precipitated this but I feel like I will when this all pans out and I will be an advocate for it not to happen to anybody else," she said.

Investigators are hoping to learn Sharkey's cause of death sometime soon. 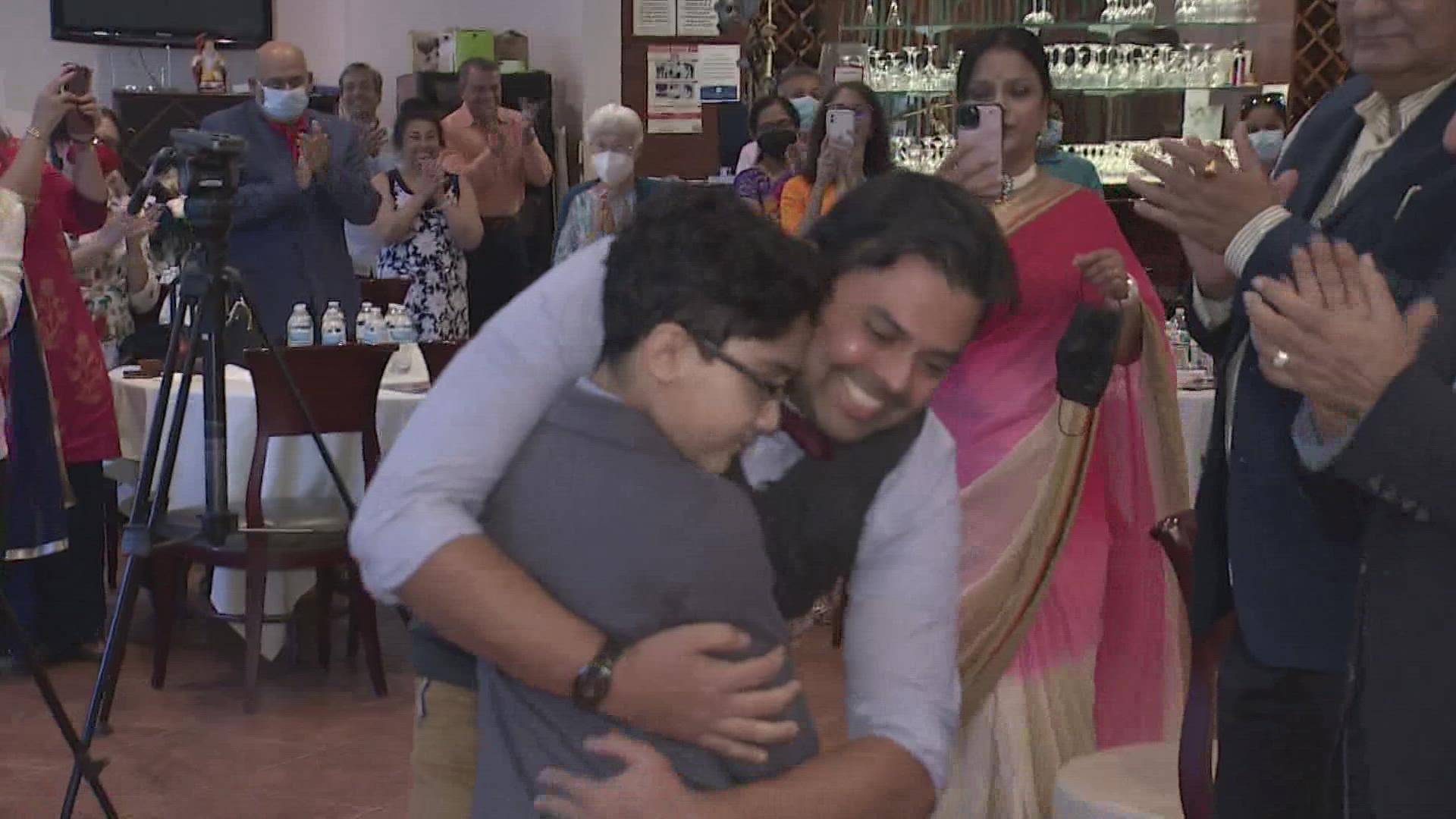