No arrests made after multiple people shot in Acres Homes area, HPD says 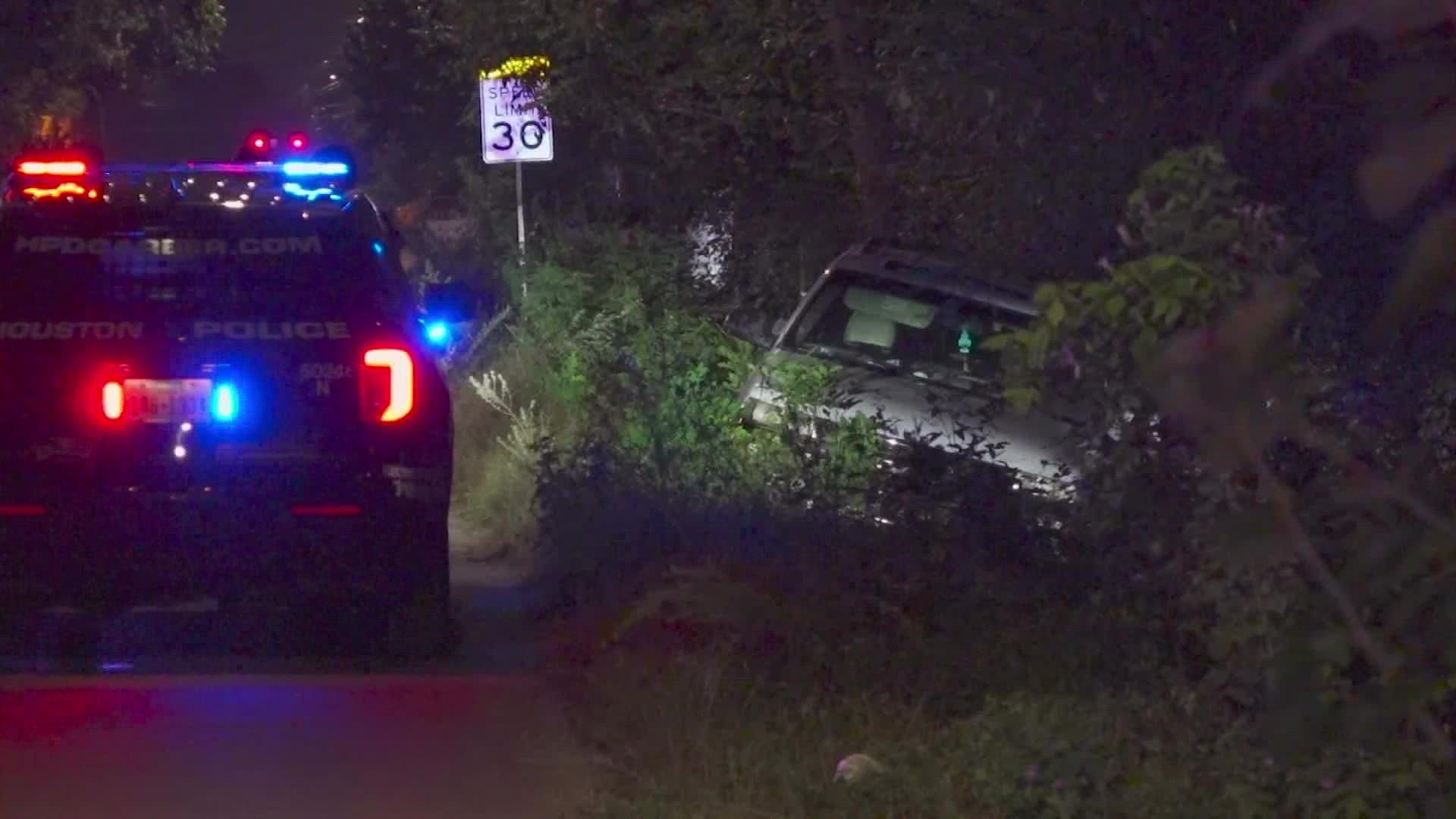 Five of the victims were shot at one location and another person was shot nearby, according to police. Houston police investigators said it's possible the same vehicle -- a black or dark blue car, possibly a Mercedes or Audi -- was at both shooting scenes.

At about 6 p.m., authorities said they received several calls about shots fired at Winzer Park, which is at the intersection of Dolly Wright Street and Carver Road.

When officers got there, they didn't find anything, but residents and people at the park said something happened about a mile down Dolly Wright.

When officers went to investigate, they found a white SUV in a ditch on the side of the road. There were bullet holes in the SUV and blood was on the vehicle. No people were found at the scene, but the Houston Police Department said it received several calls from area hospitals about receiving gunshot victims.

HPD said five people were shot, including a juvenile. Some were taken to area hospitals by ambulance and others were taken by private vehicles. Another person suffered a leg injury during the incident.

None of the gunshot victims called the police after being shot, according to HPD.

Authorities said they're working to find out what happened, but the only witnesses they have are the shooting victims.

Here's video from the scene:

While officers were investigating the initial scene, they heard gunshots nearby. When they went to investigate, they found a woman who was shot in the arm. She was taken to an area hospital with non-life-threatening injuries.

Investigators said they think the two shootings could be connected because of how close they were to each other and because the same or a similar car was seen in the area at the time of the shootings.

Watch the full HPD update by clicking here and below: