“If you would tell me I’d be in a major U.S. city and violent criminals would get out in Texas on $100 bonds, I would have said you’re crazy,” the chief said. 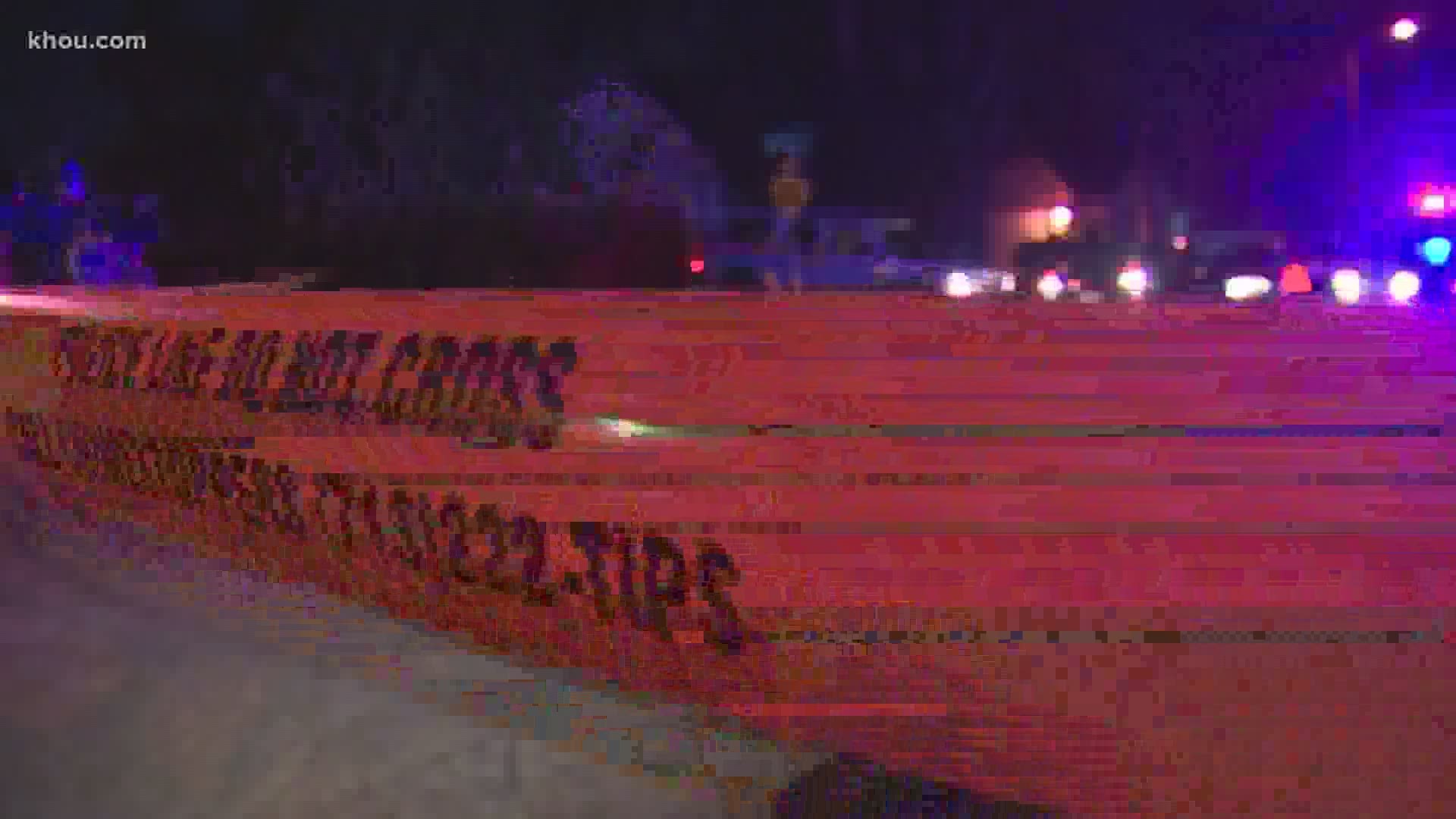 HOUSTON — The number of homicides in Houston is up an alarming 44% compared to this time last year.

For perspective, the current murder numbers surpass yearly totals dating back to 2007, when the city recorded 351 murders. We’re already up to 350 with more than five weeks to go.

Police Chief Art Acevedo said Friday that a "perfect storm" is to blame.

“If you would tell me I’d be in a major U.S. city and violent criminals would get out in Texas on $100 bonds, I would have said you’re crazy,” Acevedo said.

Releasing suspects in violent criminals on bond also makes it tougher to solve the crimes because witnesses are scared to cooperate.

“If you witness a murder, and you’re seeing time and again that the murderer is going in one door and, a day or two later, they’re back out, our level of cooperation is quickly going down,” Acevedo said. “People are afraid, and they should be afraid.”

“It’s high time we recognize that the revolving door at courthouse is playing a significant, major role in the increased crime rates,” Kahan said. “Get a grip on the courthouse and you will get a grip on what’s happening with crime.”

Kahan gave several examples, including the recent case of Jon Parfait. Two weeks after Parfait was released on bond, he was arrested for the shooting death of 39-year-old Danielle Bradley.

Jason Frank Vasquez, the “extreme person of interest” in connection with the murder of HPD Sgt. Sean Rios, had failed to comply with bond orders for a year but no one did anything, according to Kahan.

Acevedo said bond reform should be the top issue for the Texas legislature next year because other cities are dealing with the same issues as Houston.

Acevedo wants judges to use a risk-based tool when setting bond based on three factors:

Acevedo also addressed a report questioning why so many homicides in Houston are going unsolved. The chief said they’ve beefed up the number of homicide investigators and are using funding from the city to pay for their overtime, but it will take years to catch up.

The two bright spots in the city’s violent crime trends are a decrease in rape and robbery, which are down 20 percent and 5 percent respectively.