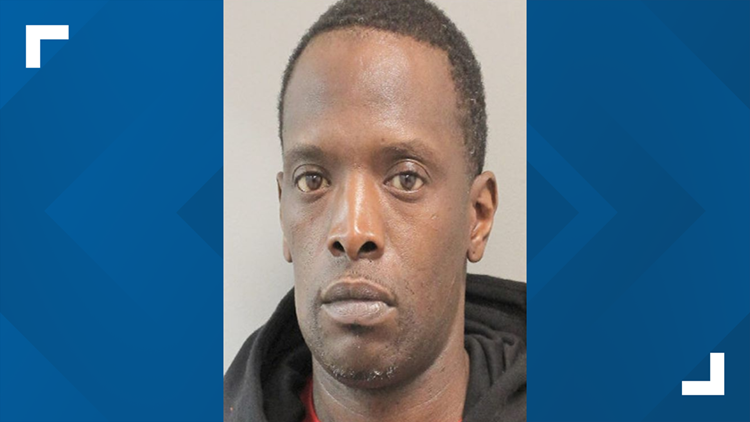 HOUSTON — A 41-year-old man was arrested after he was found hiding in the trunk of a vehicle at a west Houston park.

Heap said a deputy at the park recognized a vehicle that matched the description of a vehicle that was involved in at least a half dozen car burglaries in neighborhood parks earlier this month.

When deputies pulled the vehicle over, authorities said several purses and other identification cards were found.

During the search, Chavis was found hiding in the trunk with a purse that was stolen in a burglary earlier that afternoon.

Deputies determined the purse that was found with Chavis was stolen from a car that was parked nearby. The purse was returned to its rightful owner.

Chavis was arrested and was charged with felony fraud. He also has an open warrant out of Austin, authorities said.

Ted Heap, Harris County Constable Precinct 5
Suspected Burglar Caught In Trunk Deputies from s Office arrested a suspected car burglar after finding him hiding in the trunk of another vehicle. Tony Chavis, 41, was arrested after a traffic stop in the 3500 block of War Memorial Drive on Sunday afternoon, February 23.

RELATED: 'Where did I go wrong?' - Parents of 11-year-old car burglary suspect say they'd wake up some mornings and he'd be gone