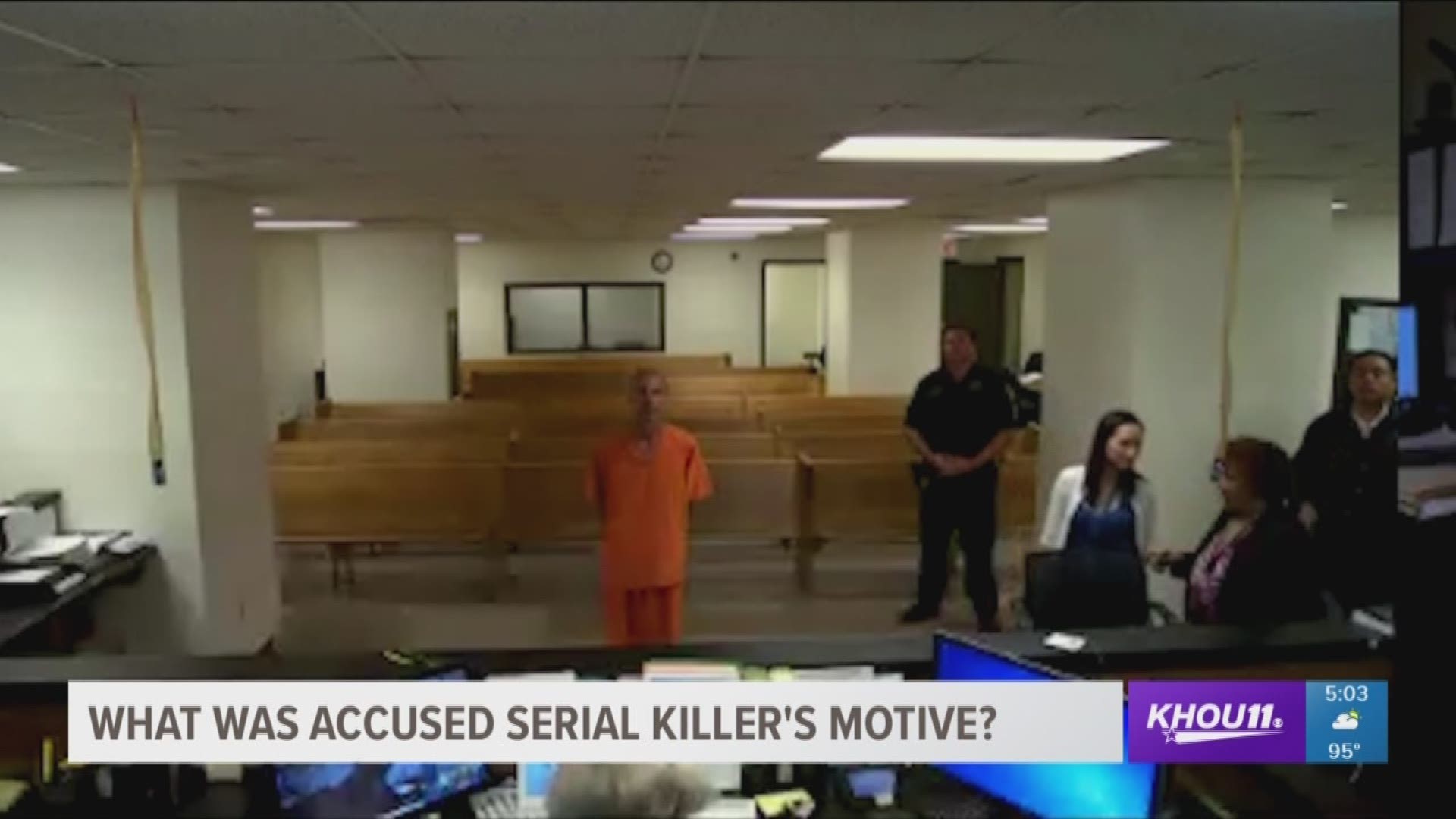 HOUSTON - On Wednesday, a suspected serial killer appeared in court less than 24 hours after his arrest.

Jose Rodriguez, 46, appeared in PC court overnight. He is being held in jail without bond after his arrest Tuesday morning.

During his PC court appearance, prosecutors explained how investigators linked the paroled felon to the murder of Pamela Johnson.

Deputies discovered Mrs. Johnson’s stolen car at Willowbrook Mall days after the murder, along with surveillance video of who dumped it there.

Prosecutors say Rodriguez’s fingerprints had been found on another stolen car, so investigators were able to identify him as the man in the surveillance video.

“They also ran him through a law enforcement database and observed that he had pawned several items from July 5 through July 13, including an oCosmo brand television stolen from Ms. Johnson’s home,” said a prosecutor in court. “When [deputies] stopped him, they located a black revolver matching the description of the gun used in the home invasion, and another home invasion.”

Two 911 callers spotted him Tuesday morning and alerted deputies. He was arrested by Deputy Jorge Reyes after a 14-minute chase.

“When I left my house last night for my shift, I told my wife ‘I’m gonna catch him,’” a softspoken Reyes said during a news conference Tuesday. "Sure enough, I did." 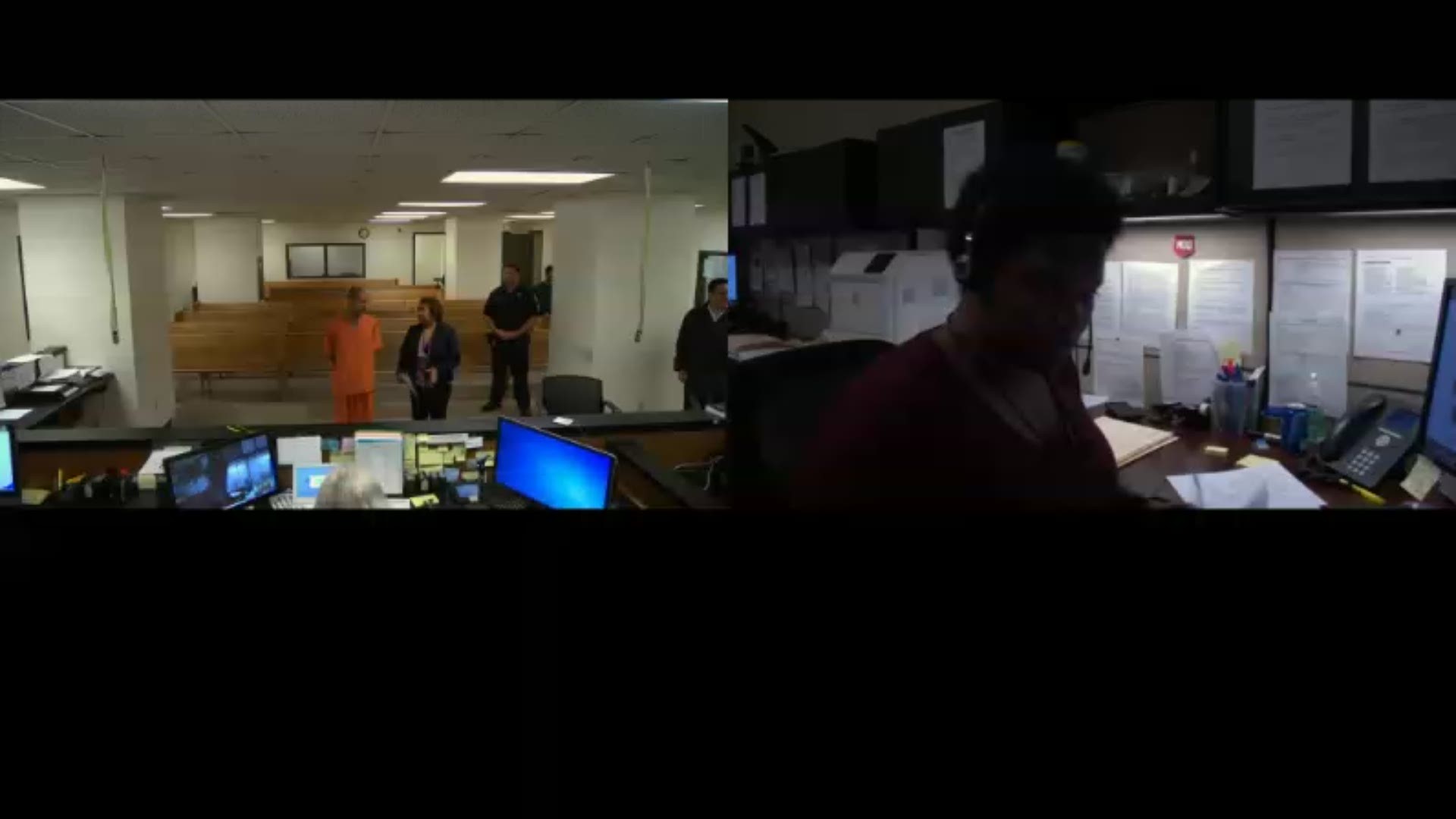