The child’s condition is unknown. 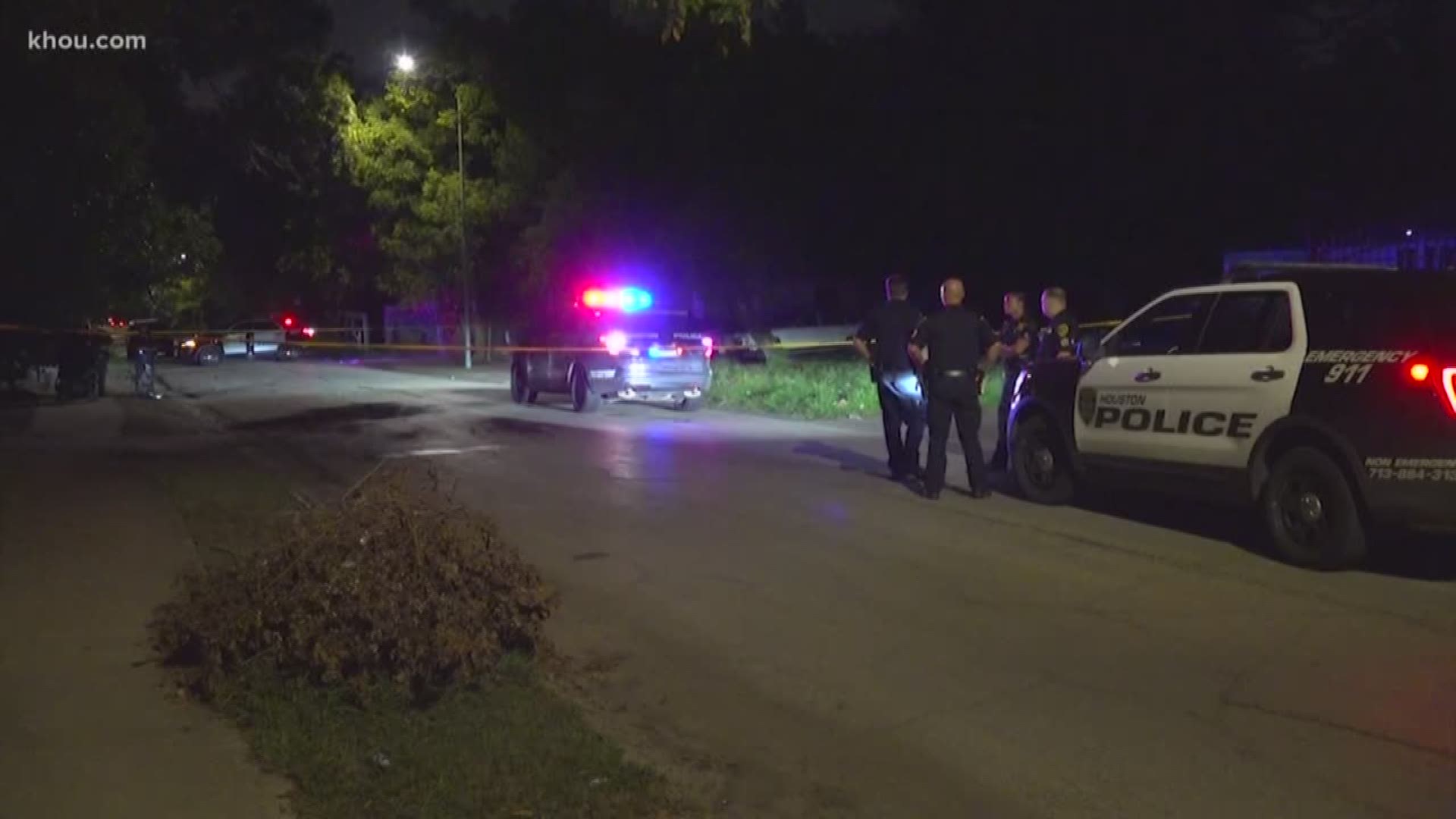 HOUSTON — A 9-year-old boy with his mom was hit in the leg Sunday night during an apparent drive-by shooting.

The alleged shooting happened around 7:15 p.m. Sunday in the 4900 block of Southwind Street. Police said a disabled mother was driving down the street in her motorized wheelchair with her 9-year-old son sitting behind her.

Police said a car drove by and began shooting near where a group of men were standing in a vacant lot. They say the mother and her son were in the wrong place at the wrong time, as the boy was hit in the leg.

The boy was transported to the hospital. His condition is unknown.

Police do not have a description on the suspects nor the vehicle. They are asking anyone with information to call authorities.