The six retired officers charged by the DA’s Office include three supervisors and a senior police officer.

RELATED: DA: Ex officer in Harding raid may have provided false evidence; 69 convictions could be overturned

The DA’s Office said supervisors signed records stating they witnessed street-level officers pay money to confidential informants for buying drugs. Prosecutors said the evidence reveals the supervisors were not actually there and could not have witnessed what they claimed to have witnessed.

The new charges include:

Officer Gerald Goines: Three charges of tampering with a government record (search warrants) Third-degree felony, 2 to 10 years in prison. One charge of theft by a public servant between $2,500 and $30,000, third-degree felony.

Officer Steven Bryant: Two charges of tampering with a government record (confidential informant forms which contain details of money allegedly given to informants for services or buying drugs) state jail felony, six months to 2 years in jail. One charge of theft by a public servant between $2,500 and $30,000, a third-degree felony.

Sgt. Clemente Reyna: Three charges of tampering with a government record (confidential informant forms) state jail felony. One charge of theft by a public servant between $2,500 and $30,000, third-degree felony.

Sgt. Thomas Wood: One charge of tampering with a government record (confidential informant form) state jail felony. One charge of theft by a public servant between $2,500 and $30,000, third-degree felony.

Lt. Robert Gonzales: One charge of misapplication of fiduciary property, state jail felony, for the reckless handling of HPD money. Gonzales held a position of trust and was required to verify and authorize any expenditures of up to $2,500.

The cases filed Wednesday will be presented to a Harris County grand jury this month, so long as COVID-19 permits.

The Houston Police Department released the following statement on the charges:

"The Harris County District Attorney's Office has not briefed the police department on the charges recently announced against former HPD employees who separated from the department more than a year ago. We have cooperated fully throughout the investigative process and will continue to do so." 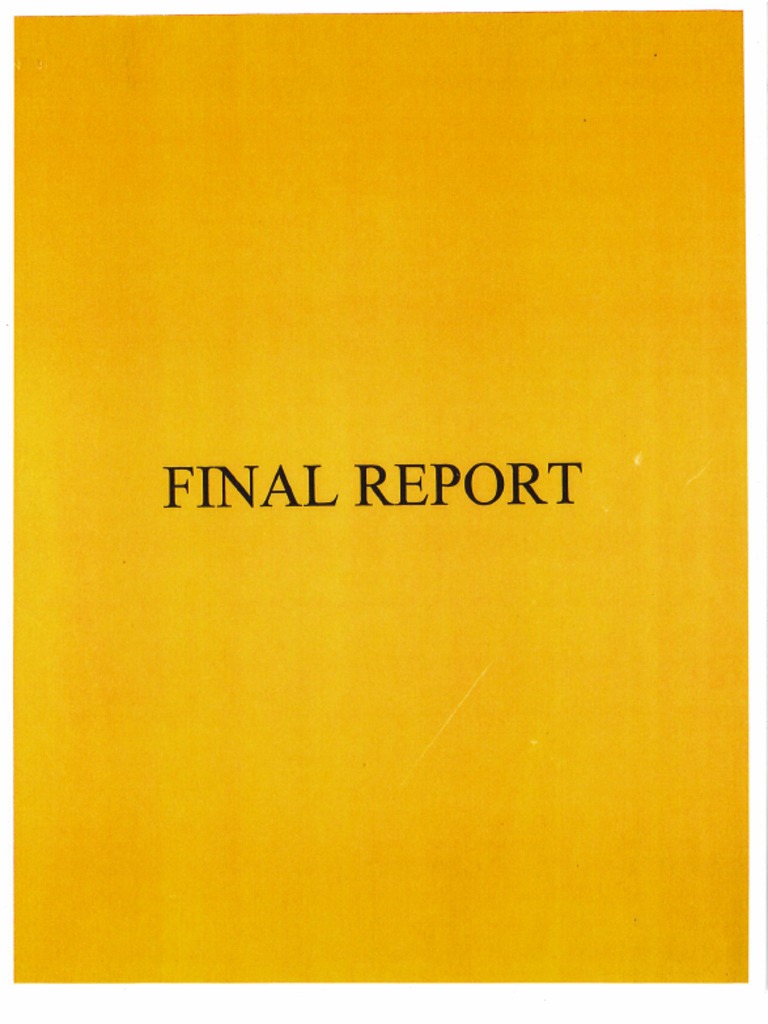 FINAL REPORT - HPD Narcotics Division - 07012020 Gam
Discover everything Scribd has to offer, including books and audiobooks from major publishers.

"It has come to our attention that four retired members of the HPOU have been charged by District Attorney Kim Ogg. As their alleged conduct occurred during their employment as Houston Police Officers, the Houston Police Officers’ Union will be representing them. This will ensure they are not victims of what is clearly a political ploy from the most corrupt District Attorney in the history of Harris County, Kim Ogg.

"It does not take 18 months to investigate a “tampering with a government document” case. This is simply a distraction from the repeated failures of her office and continued negative attention which she seemingly invites on a daily basis. Furthermore, we have it on good authority that immediately following the demonstrations over George Floyd’s death, she approached her entire civil rights division, and instructed them to “indict as many cops as you can” (whether justified or not) by the end of June in order to capitalize on the political climate. Now us sharing this will likely lead to her seizing her employees personal cell phones and attempting to fire all that do not fall in line with her. But we cannot stay silent while she attempts to indict innocent people simply because she wants to be re-elected to a position which she is clearly too incompetent to hold.

"It is apparent to any reasonable, law abiding member of our community, that Kim Ogg has become a rogue DA. A district attorney who looks the other way while violent crime ravages our community but will charge police officers if she believes it will help her failing campaign. We look forward to our officers’ day in court."