4 arrested in crime ring targeting elderly women around The Woodlands 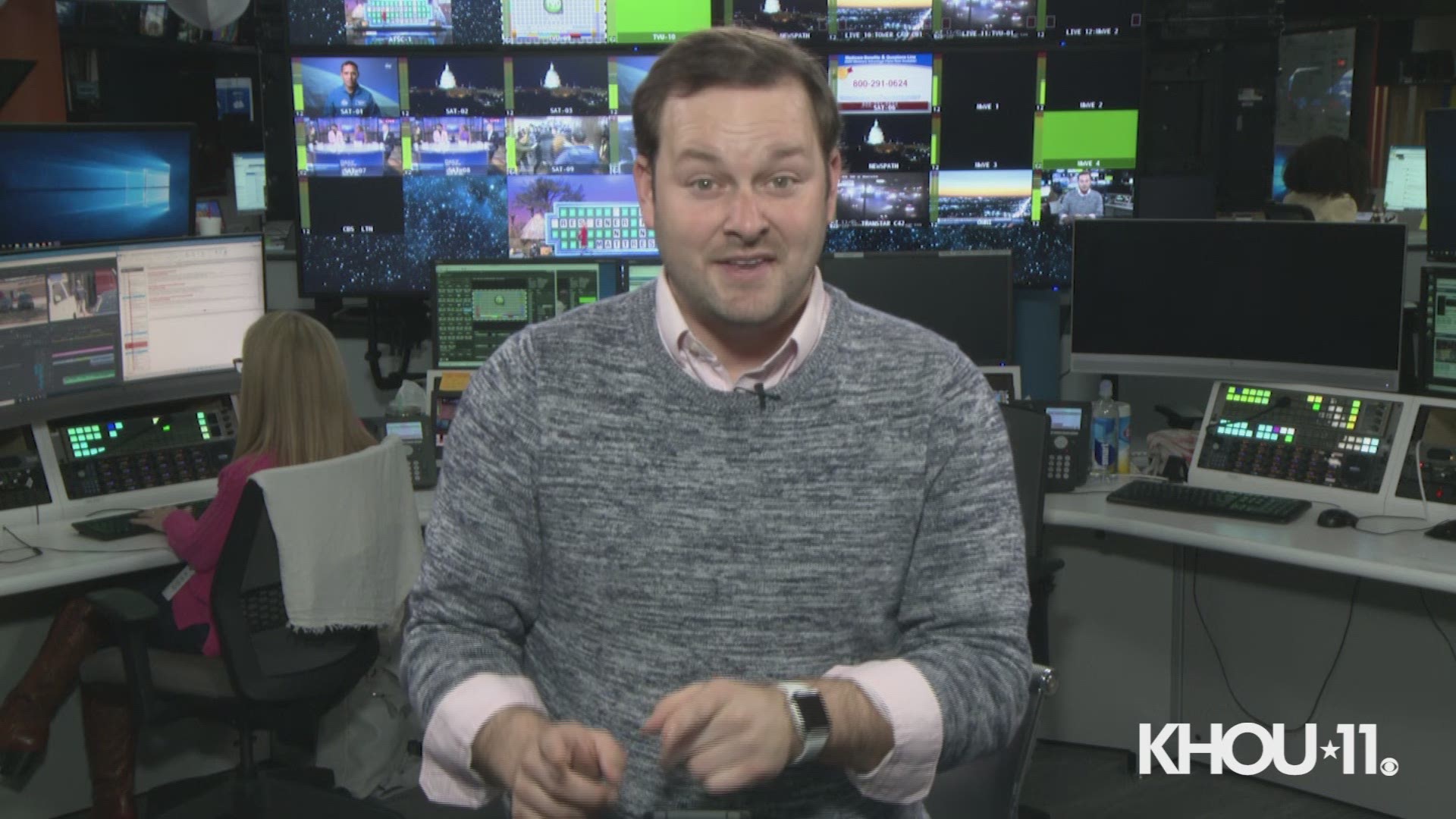 THE WOODLANDS, Texas — Four women have been arrested, accused of woman-on-woman crime, typically targeting the elderly.

The four women were believed to have gone to several popular stores, distracting their victims with a conversation while slipping into the victim's purse and sneaking off with the woman's wallet, according to deputies.

Investigators found the elderly victims were typically targets because they left their pocketbooks vulnerable in their shopping carts.

The accused thieves took the stolen credit cards shopping at other stores.

Montgomery County Sheriff's deputies found thefts involving the four at five different Krogers, a Walmart and a Target. Most of those stores in The Woodlands, with one case in Spring and one in New Caney.

The sheriff's office is working with the Precinct 3 Constable's Office on another case and believes the four could be behind cases in Harris County, too.

The four were arrested after deputies delivered flyers with their photos to Montgomery County businesses. The women were recognized by workers at the Target on Lake Woodlands Drive who called 911, sending deputies to the store to make the arrest.