Three people are dead and another two people have been injured in two shootings Friday afternoon, Houston police said. 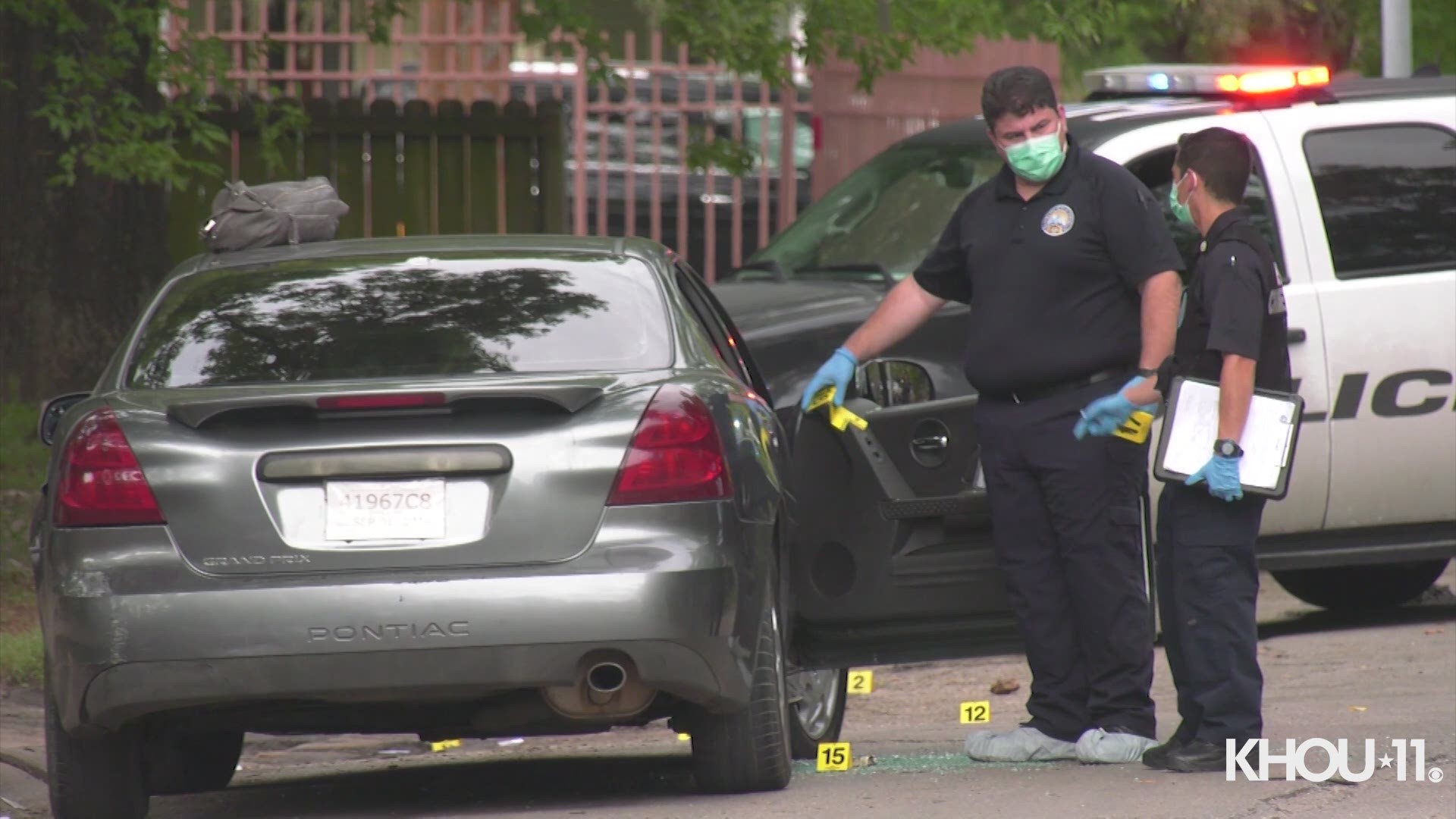 HOUSTON — Three people are dead and another two people have been injured in two shootings Friday afternoon, Houston police said.

Four people were shot just before 1 p.m. on Southwind Street in Southeast Houston, police said. One was found dead; another died at an area hospital. The other two people are being treated for their injuries at the hospital.

Police say the shooter may have left in a white Chevrolet Impala.

A short time later, Houston police officers responded to another shooting a few miles away on Clearway.

There officers discovered a white Chevrolet Impala with a man suffering from a gunshot wound to the chest. That person was taken to an area hospital but later died.

Another person inside the Impala was detained for questioning by police, but investigators said he is not cooperating.

Houston police said they believe that the person found dead in the Impala may be responsible for the shooting on Southwind.