Two men and a woman were shot early Tuesday on the same street in northwest Houston. Another man was shot a few blocks away. 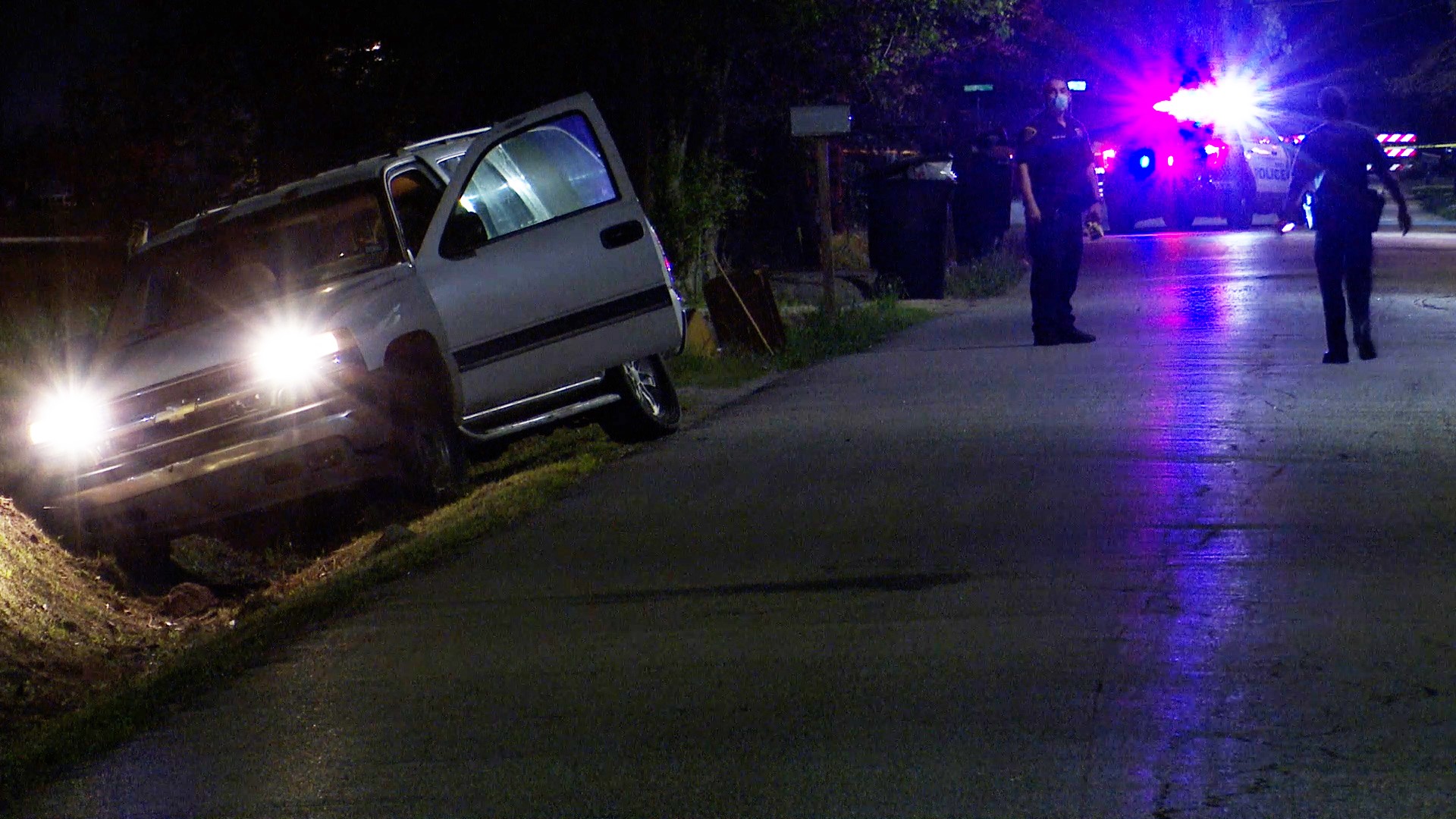 HOUSTON — Houston police are investigating a series of shootings that left four people wounded in a northwest side neighborhood early Tuesday morning.

Lt. Christopher Bruce said there were reports of gunfire around 12:40 a.m. at a home on Stallings Drive just west of W. Montgomery.

Police say a dark sedan of unknown make and model opened fire on the home and residents returned fire. The car sped away and it's not clear if anyone inside it was hit.

Arteal Jones, 32, was inside the house with friends and a bullet struck him in the leg. He was taken to an area hospital.

A short time later, two more people were shot inside their vehicle when they were headed to another residence on Stallings.

Abraham Walls, 20, was struck in both legs and Jasmine Dennings, 20, was hit in the thigh.

North Division officers are on a shooting at 3100 Stallings Dr. Multiple victims with gun shot wounds and transported to area hospitals. #hounews CC9

They were also transported to area hospitals.

“We have officers going door to door trying to locate witnesses,” said Bruce. “We’ve got of course the individuals at the house being persons of interest, that are being secured by officers.”

About an hour later, police found another shooting victim inside a car that had crashed into a ditch.

They say Margarito Lopez, 32, lost control of his car after he was shot in the neck when he pulled in front of a dark-colored sedan in the 1900 block of Dewalt.

Detectives are working to confirm the possible connection between all of the shooting victims.

At this time, there is no known motive or suspects.