Two men shot to death inside Porsche in SE Houston

Police said witnesses reported the shooting just after midnight. Police believe two suspects are involved and may have gotten away in a SUV. 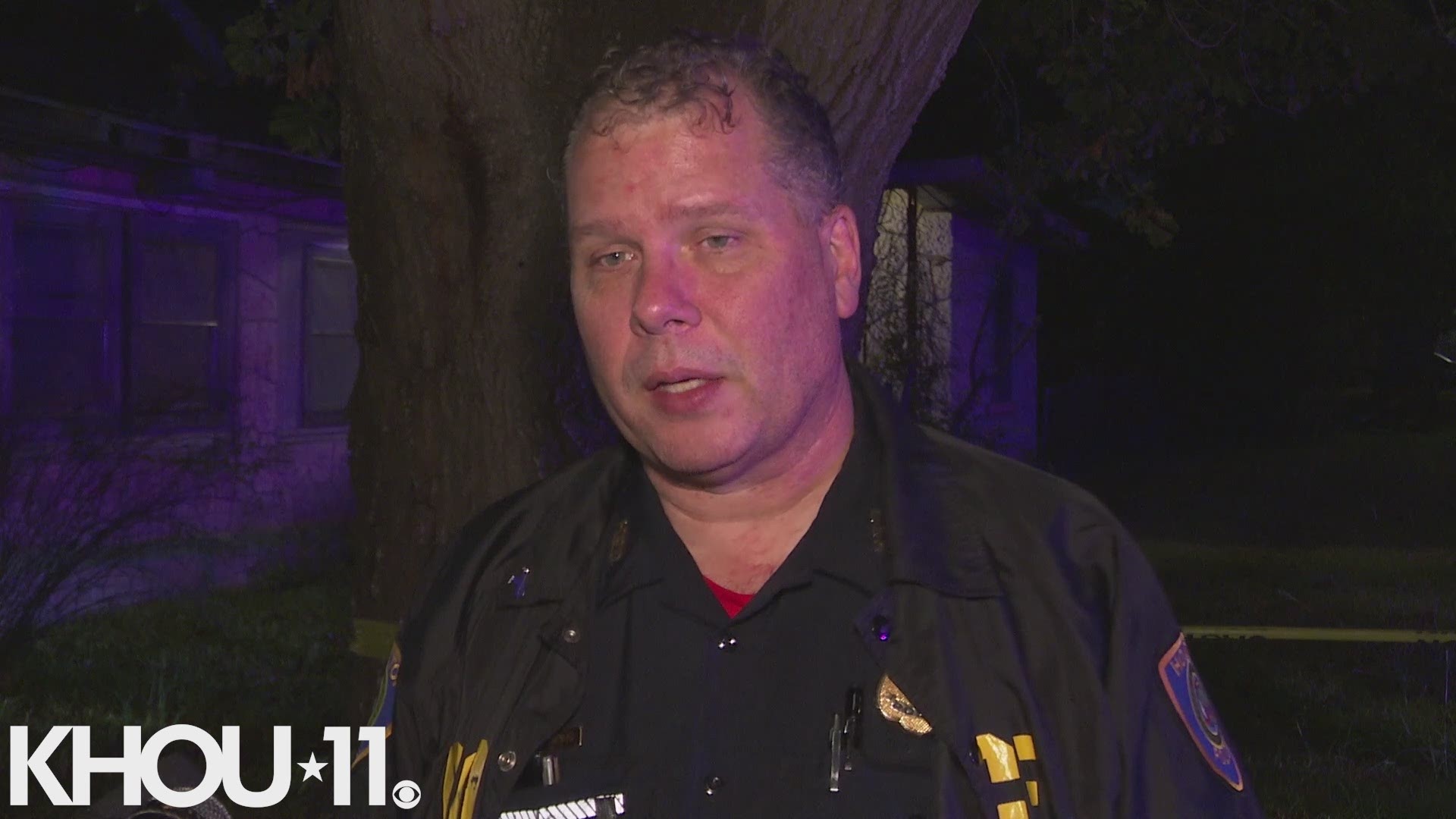 This happened early Sunday morning at about 12:15 a.m. in the 4900 block of Bricker Street.

Information on this shooting is limited, but police said the two men were found shot to death inside of a Porsche. The car was still running when police arrived on scene to investigate.

According to witnesses, two suspects were seen running away after the shooting. Surveillance video in the area may have captured the two suspects get inside an SUV, police said.

Homicide detectives said they found shell casings near the Porsche.

If you have any information that can lead police to the suspects involved in this shooting, please call the Houston Police Department Homicide Division at 713-308-3600 or Crime Stoppers at 713-222-8477.