The men, who were arrested in unrelated cases, both were charged with felony counts of trafficking methamphetamine. 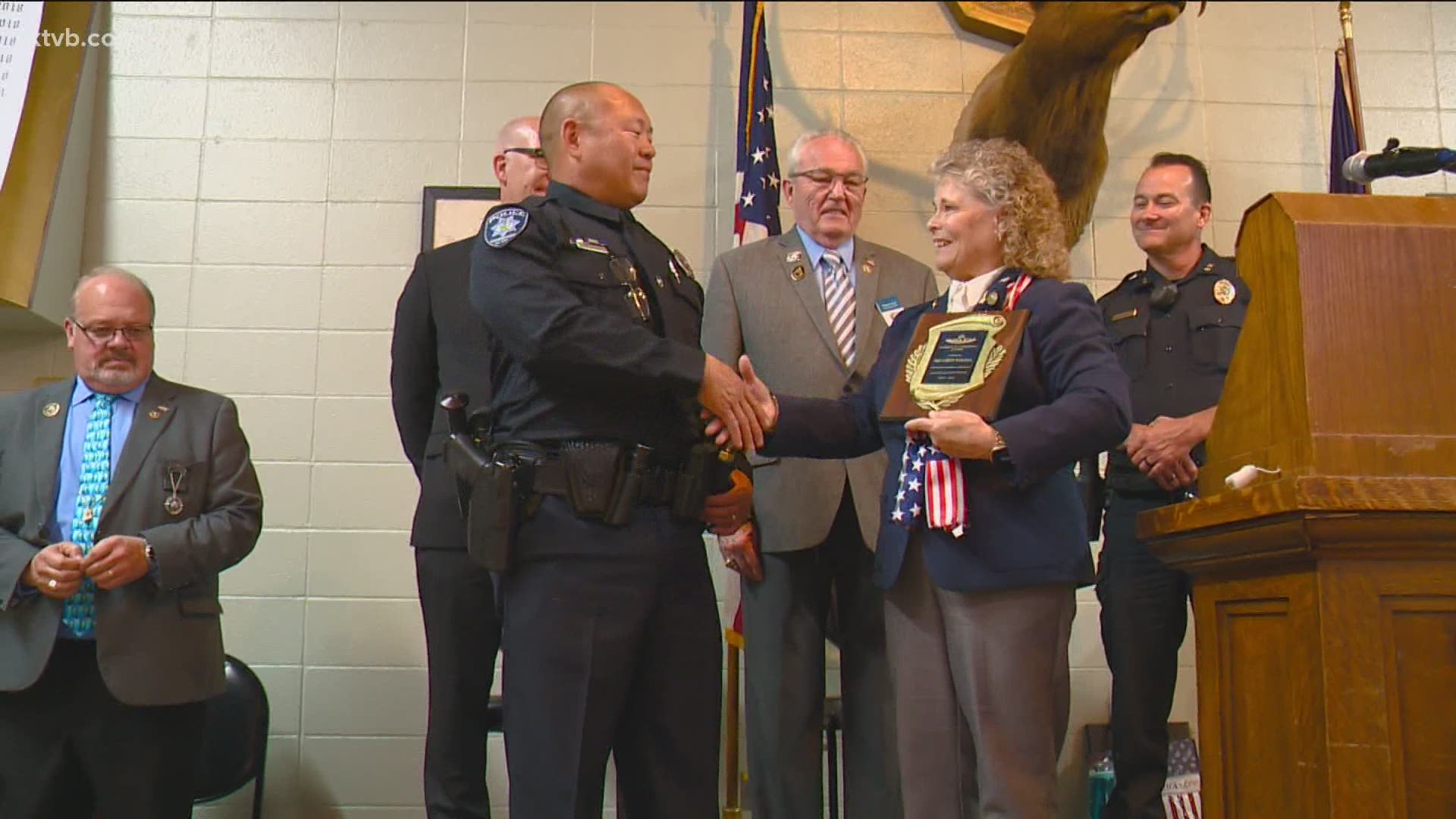 BELLEVUE, Idaho — Editor's Note: The video above originally aired on June 3, 2021, and is about a Meridian Police officer being awarded for his work keeping children drug-free.

On July 1, detectives arrested 35-year-old Kelly D. Webb at his Bellevue home on a warrant for two felony counts of trafficking meth, according to the Blaine County Sheriff's Office. While searching his home, police found other control substances on his body.

Webb was also charged with felony possession of meth and was arraigned in the Blaine County Magistrate Court on July 2. He was released on a $20,000 bond and his preliminary hearing is set for July 12.

On Tuesday, June 29, the NET arrested 39-year-old Juan Ramirez-Martinez, of Bellevue, on a warrant for one felony count of trafficking meth, the Blaine County Sheriff's Office said in a statement. He was also arraigned in the Blaine County Magistrate Court on Tuesday.

Ramirez-Martinez was released on a $30,000 bond and his preliminary hearing is scheduled for July 12.

The men's cases are unrelated, according to the sheriff's office.

According to Idaho law, a felony charge of trafficking methamphetamine is bringing or possessing 28 ounces or more of meth in the state. Depending on the amount, a person could be sentenced to a maximum of life in prison or pay a fine of up to $100,000.

The Blaine County Sheriff's Office did not state how much meth either man was trafficking.