The chase ended when the suspect shot himself, according to police, then crashed while on the Gulf Freeway. 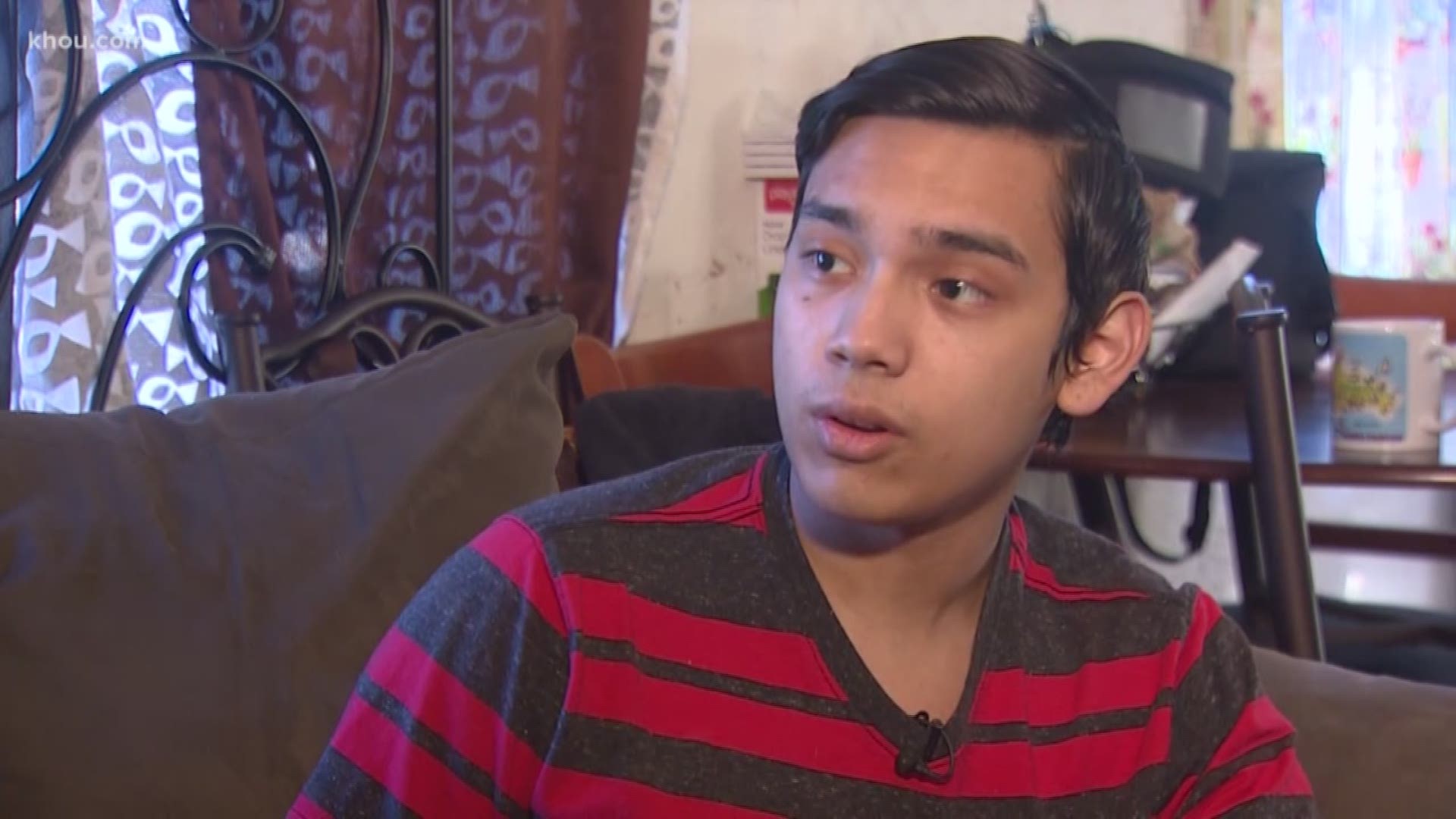 TEXAS CITY, Texas — The 39-year-old suspect accused of fatally shooting two people at a mobile home park in Texas City was killed Thursday night after he reportedly shot himself and crashed on the Gulf Freeway, police say.

The shooting happened around 8:30 p.m. Thursday at the Green Villa mobile home park off FM 3436 at FM 517. Police say they found a 39-year-old man and 45-year-old woman shot to death in one of the trailers.

"I was standing right here when those shots rang out," said Diego De La Rosa who is still wrapping his head around witnessing a shooting that took the life of his neighbor and close friend.

"I just cried. That's all I could do," said De La Rosa. "I never experienced anything like that."

The 20-year-old said he was studying at home when he heard loud yelling coming from next door. He said he heard a guy talking about money and his neighbor yelling him to get out his house.

He said he saw the alleged shooter walk out his neighbor's house and even made eye contact with him. The shooter then got in his truck and sped off.

De La Rosa said he called 911 while cradling his dying friend in his arms.

Police in Webster and other nearby towns got a description of the suspect's truck and tracked him down in Dickinson. That is where he saw the cops and a chase ensued.

The chase ended when the suspect shot himself, according to police, then crashed on the Gulf Freeway.

The suspect and victims' identities have not been released.