A medical director with UTMB Galveston says a man is in critical condition after he was shot in the arm Friday during a shooting at Sante Fe High School. A middle-aged female and a 16-year-old boy was also taken to UTMB with gunshot wounds to their legs. 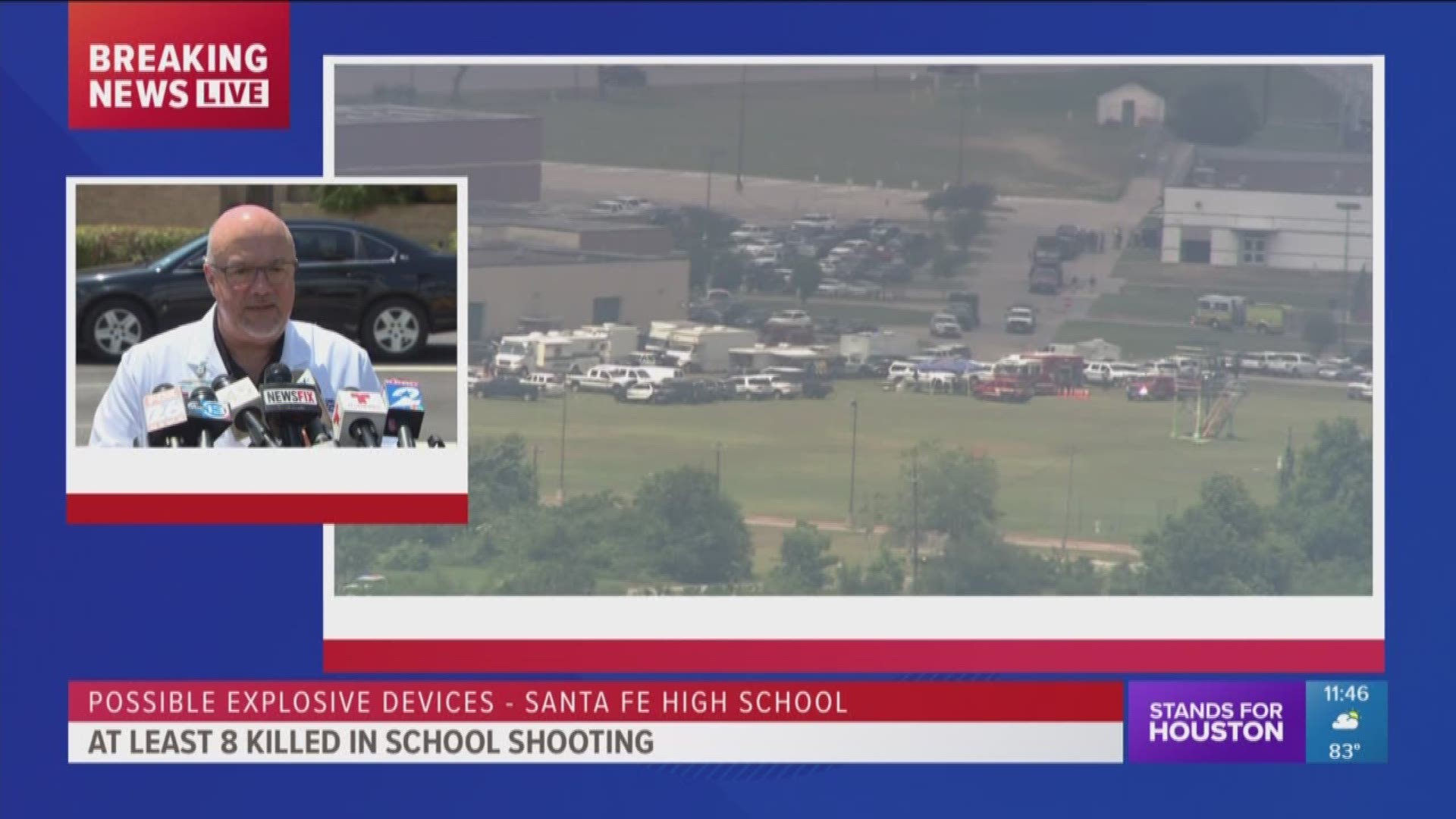 SANTA FE, Texas — Three people were transported to the University of Texas Medical Branch in Galveston Friday after a school shooting in Santa Fe that left 10 people dead, according to a hospital spokesperson.

Santa Fe ISD police officer John Barnes, a retired Houston police officer, was transported to the hospital, by Life Flight, with a gunshot wound to his upper arm. Doctors with the University of Texas Medical Branch in Galveston say the officer was in the operating room for several hours. He remains in critical condition after he suffered a gunshot wound to the elbow.

Raul Reyez, medical director with UTMB said a middle-aged female is in good condition after sustaining a gunshot wound to the leg. She was transported to UTMB by ambulance.

A 16-year-old boy treated for a gunshot wound to the leg was discharged from the hospital Saturday. 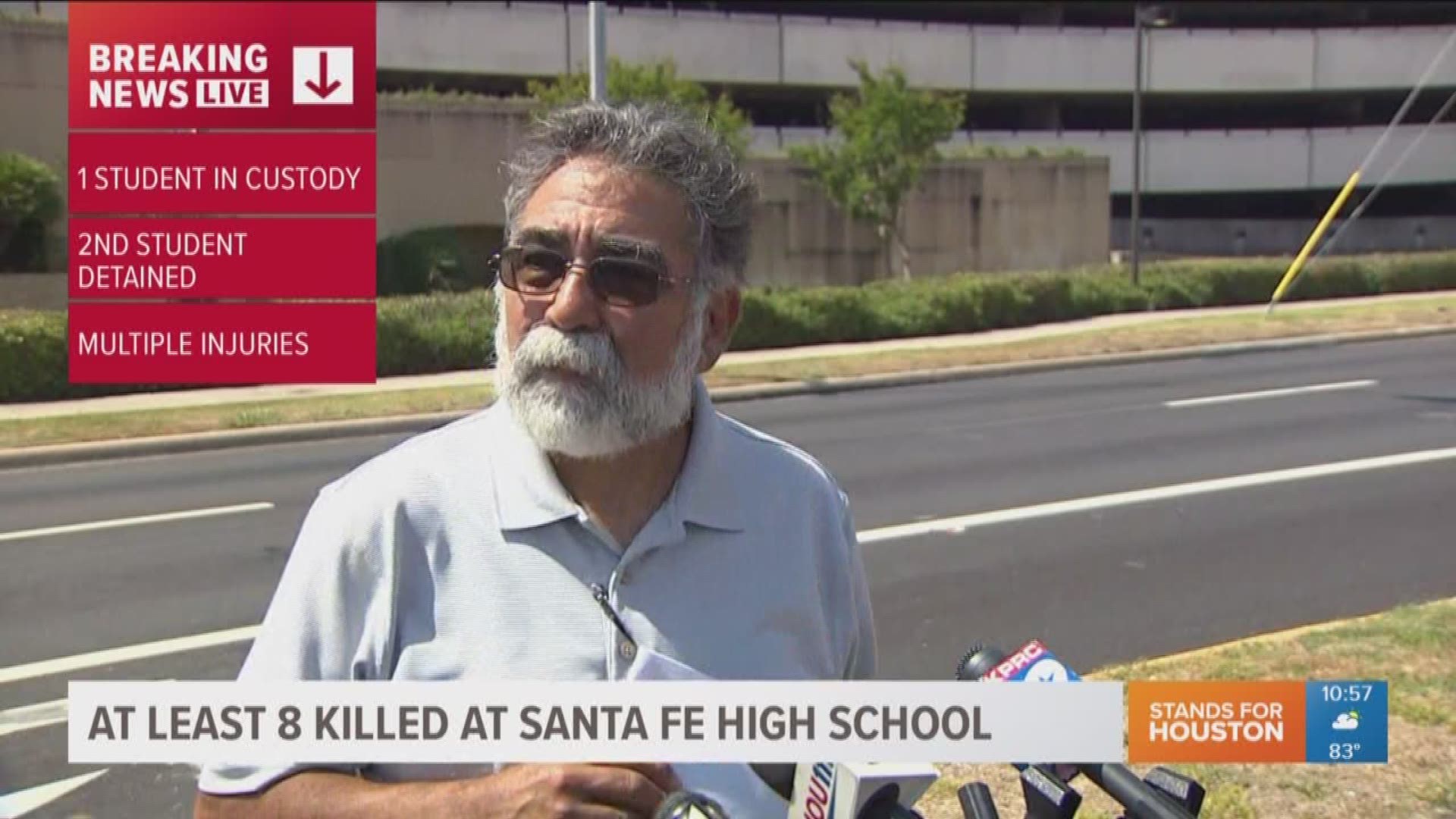 Officials at Clear Lake Regional said that they received eight patients from the Santa Fe High School mass shooting. Six of those patients have been discharged after being treated with non life-threatening injuries

Two of the patients were taken to the operating room, officials said. One remains critical, while the other is in fair condition.