Deputies believe the shooting was over a marijuana sale. 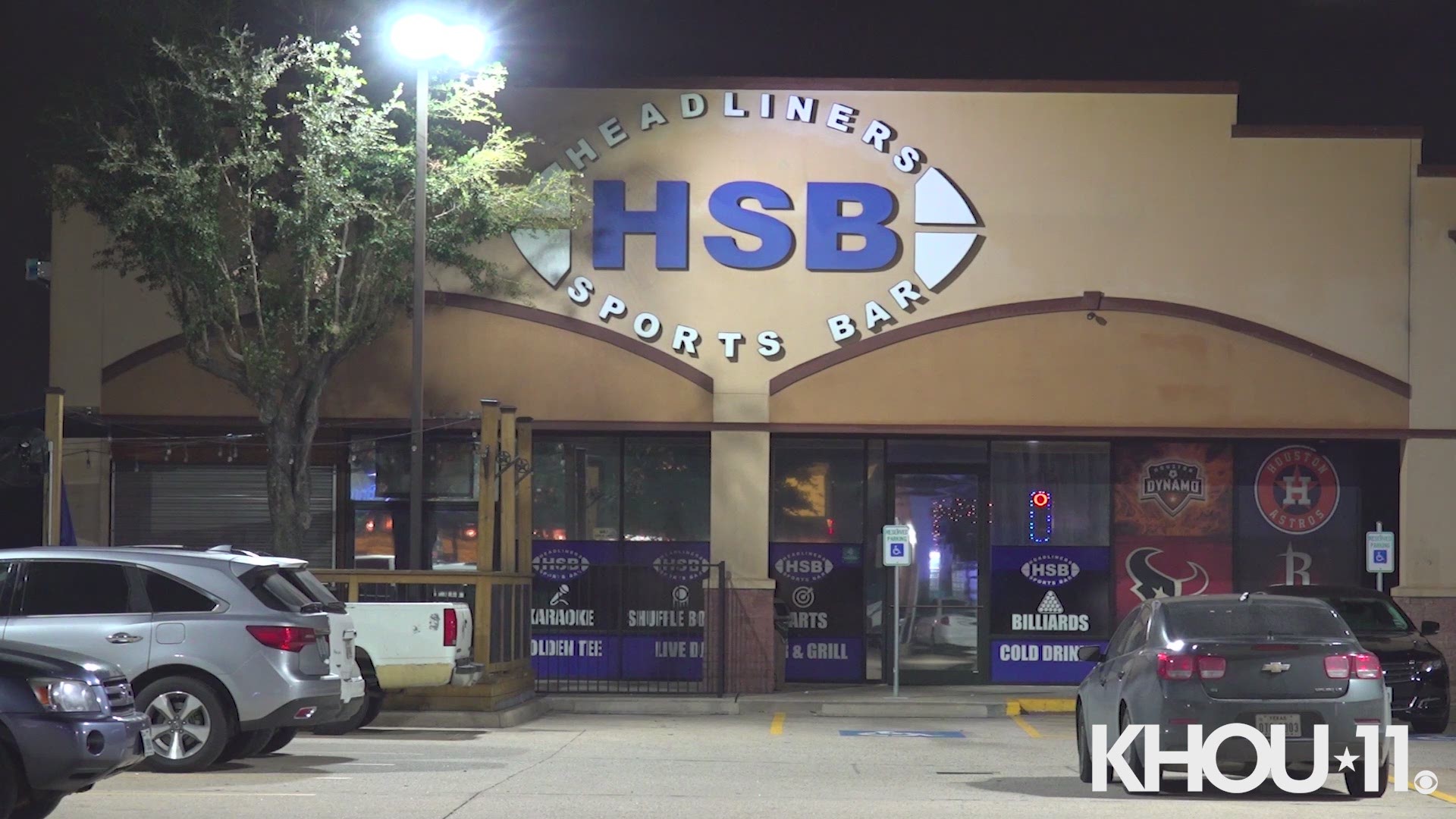 CYPRESS, Texas — Two men have been charged with capital murder for the shooting of two men outside a Cypress-area bar.

The two charged have been identified as Jason Cisneros, 21, and Xavier Fletcher. 19.

The deadly shooting happened on Dec. 22 in the parking lot of Headliners Sports Bar at 9804 Jones Road.

Early in the investigation, Sheriff Ed Gonzalez with the Harris County Sheriff's Office said he believes the two victims met up with a group of men for unknown reasons. Shots were fired and the group of men were seen running away from the bar.

The two victims were shot inside of their car.

It’s believed the victims met up with the suspects for a marijuana sale, deputies said.