19-year-old shot while riding his bike near Allen park

Cristopher Del Cid was struck in the arm and the leg while he was riding his bike Monday afternoon. 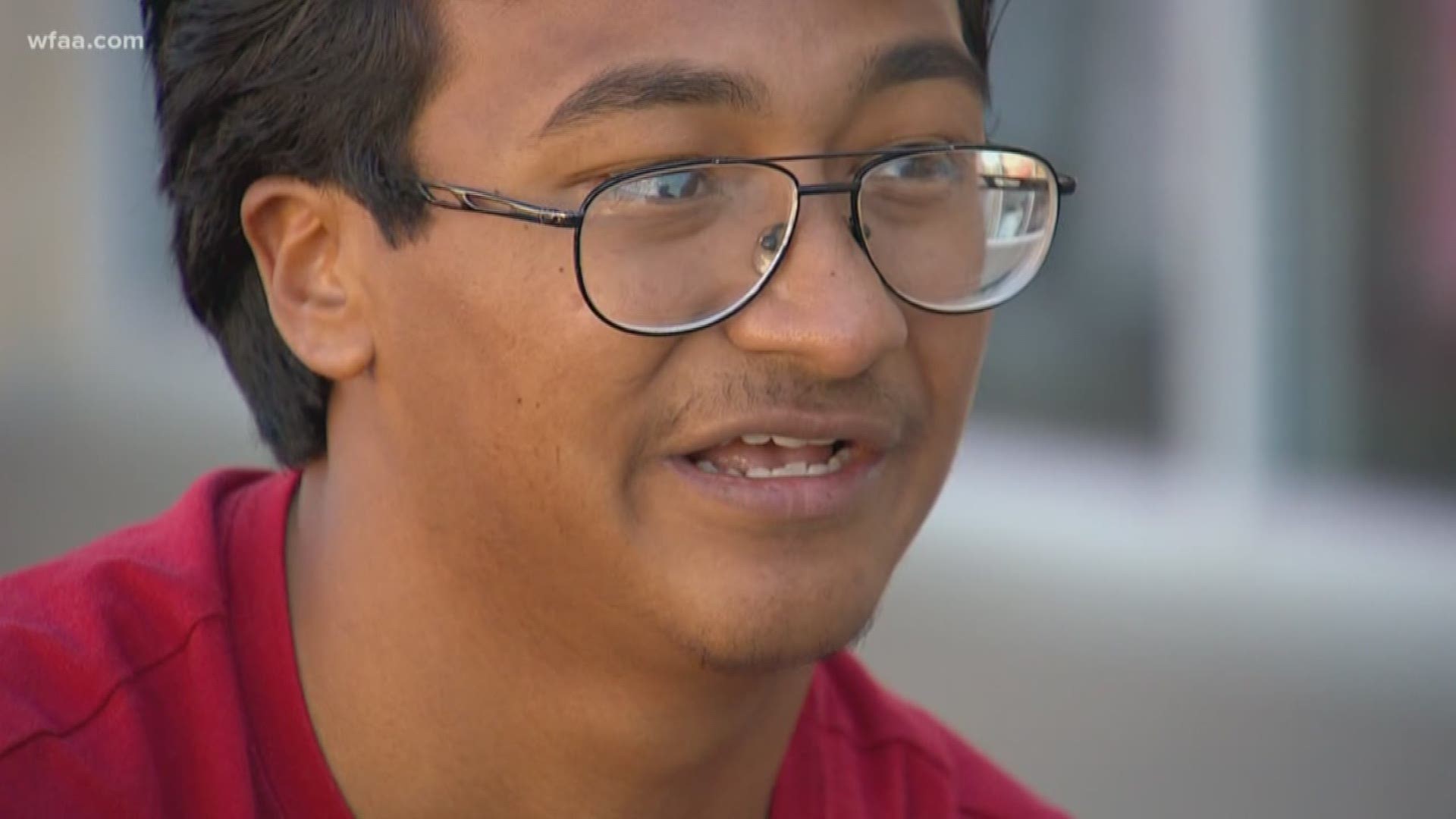 Updated at 11 a.m. Wednesday with an image of the suspect's vehicle.

A 19-year-old man was shot while riding his bike Monday afternoon to Celebration Park.

"It felt like a big sting," Cristopher Del Cid said of the feeling of being shot.

Allen officers responded to the shooting call around 4:40 p.m. in the 1400 block of S. Allen Heights Drive.

"They reported hearing one shot and then four shots in a rapid fashion," said Sgt. Jon Felty of Allen Police.

The Plano teenager and an SUV were struck during the shooting. Del Cid was hit twice – once in his arm and once in his leg.

Del Cid immediately jumped off his bike and ran to a nearby home to take cover. Cris got help from yard workers who applied pressure to the wounds and the homeowner who called 9-1-1.

Witnesses told police they saw a brown Chevrolet Avalanche in the area when the shooting occurred.

Police released the below images of what they believe are the vehicle on Wednesday.

Del Cid says he noticed the vehicle had its windows down as it drove past him but didn't see anything else.

"As much as I'm confused and scared, I'm angry," said Del Cid.

On Tuesday, Allen investigators canvassed the neighborhood for witnesses and surveillance footage.

Allen police are asking for the public's help finding the person or people responsible for the shooting. Send an anonymous tip through text to 847411 or call investigator Robert Henbest at 214-509-4251.