Deputies said the teen suffered a gunshot wound and died at the scene. 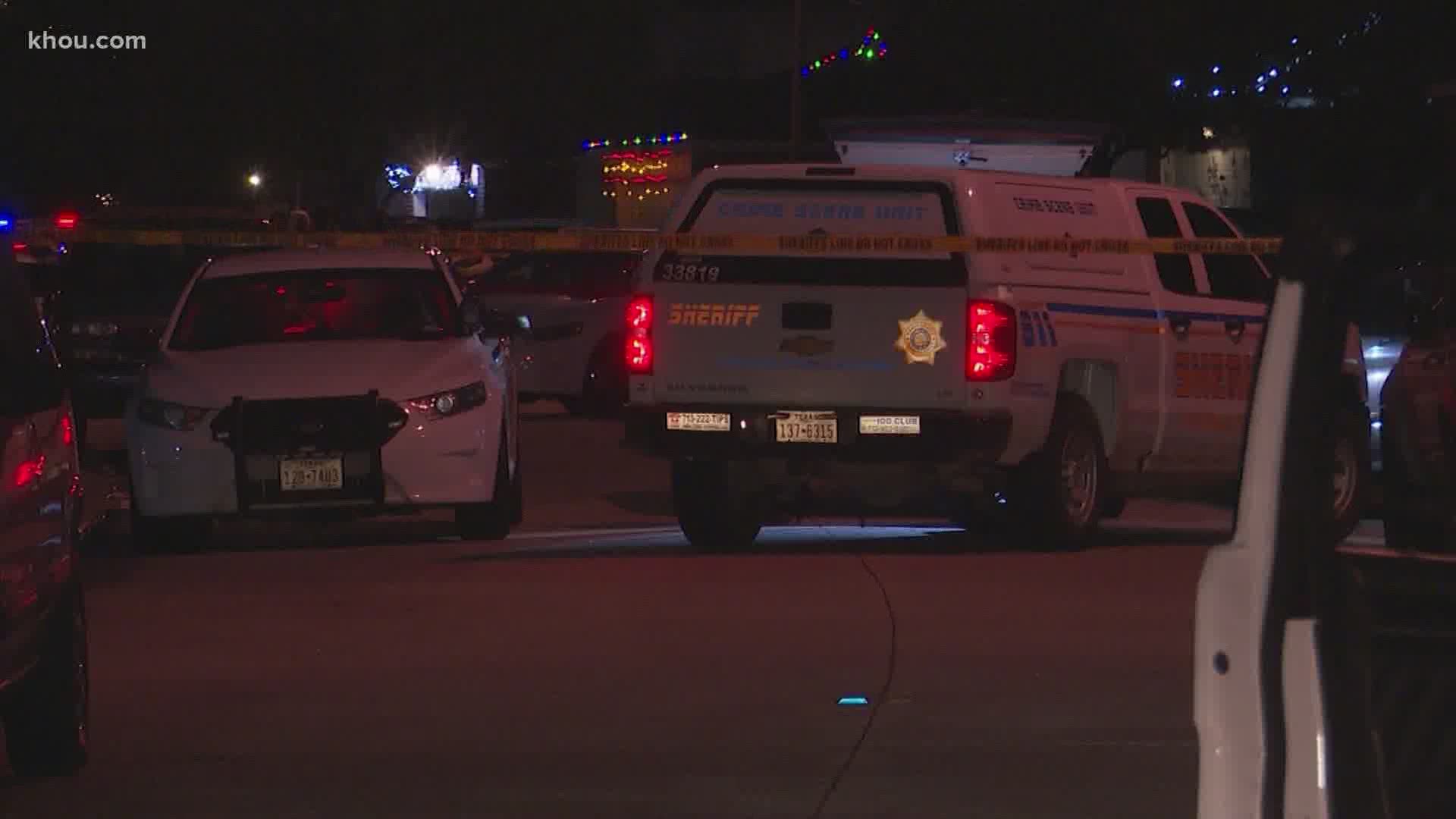 Deputies responded to the scene Thursday night in the 600 block of Kiley Drive, near the North Freeway and Rankin Road. They said the teen, identified as Mikell Potts, suffered a gunshot wound and died at the scene. Potts was a backup quarterback on the Dekaney High School varsity football team.

Investigators said victim was shot and killed after he approached a small four-door car which was stopped in the roadway.

The vehicle sped away from the scene immediately after the shooting, deputies said. The motive for the shooting is unknown at this time.

Sheriff Ed Gonzalez is asking community members of Remington Ranch provide authorities with any details relevant to this case. Tips can be made to Crime Stoppers by calling (713) 222-TIPS (8477).

Update on Homicide last night in the Remington Ranch area: the 16 year old victim has been identified as Mikell Potts. A teen killed by senseless violence, sad. Our condolences go out to his family. If you have any info, please help us solve Mikell’s case. https://t.co/O4vviQ51tQ

Spring ISD released the following statement on the death of Potts, who was a student a Dekaney High School:

"It’s with deep sorrow that we learned about the death of Mikell Potts, an 11th-grade student at Dekaney High School.

"Mikell was a dedicated member of our Dekaney High School community, bringing enthusiasm and optimism to any task before him. This year, he was a remote learner but returned to school for athletics, in which he served as the back-up varsity quarterback for the Wildcats. He loved football, his friends and his family, and we are devastated by his passing.

"Counselors will be available at Dekaney next week to support staff and students as we mourn the loss of Mikell."