There are 54,000 felony cases pending in the court system right now and many of those suspects are out on the streets, Sheriff Ed Gonzalez said. 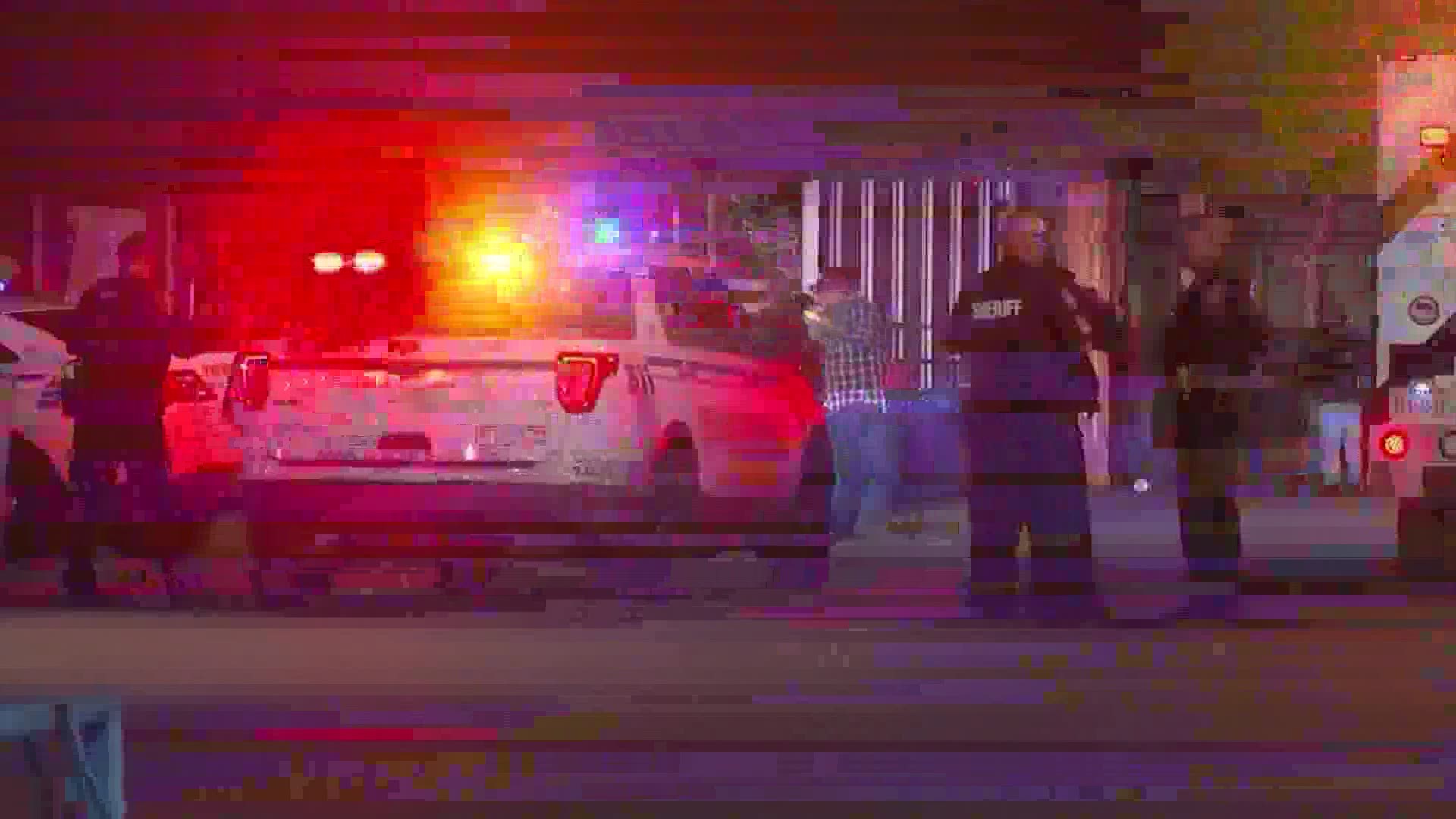 HOUSTON — The recent surge of violent crime in the Houston area is blamed partly on the backlog in the criminal courts, local leaders say.

The system became clogged in 2017 after Hurricane Harvey flooded the courthouse. Before they could catch up, the COVID pandemic shut down the courts again.

Since Harvey, pending cases are up 40%, according to Harris County Judge Lina Hidalgo.

There are 54,000 felony cases pending in the court system right now and many of those suspects are out on the streets, Sheriff Ed Gonzalez said Monday.

The lack of action and low bonds give the bad guys the confidence to continue committing crimes.

Trial delays can also make it tougher to get a conviction because witnesses sometimes disappear.

Gonzalez and Executive Assistant Police Chief Matt Slinkard were with Hidalgo when she introduced her $17 million plan to help clear the backlog.

If county commissioners approve the plan on Tuesday, it would:

“Associate judges would tackle the most violent cases that have been in the backlog the longest. They would just help plow through,” Hidalgo explained.

She hopes to hire them in the next few months.

Commissioners Ct. will vote tomorrow to:

“My family left the country I was born in because of public safety threats. I take it very seriously,” Hidalgo said. “We’re not powerless. We know what we need to do.”

Her proposal came out of a recent law enforcement summit where agencies shared ideas on how to get the crime under control.

Gonzalez said the county had already invested over $100 million in public safety to help pay for overtime for detectives who investigate violent crimes and for state-of-the-art body cameras.