"He's just 14 years old but he took my entire life away from me," the victim's daughter told KHOU 11 News. 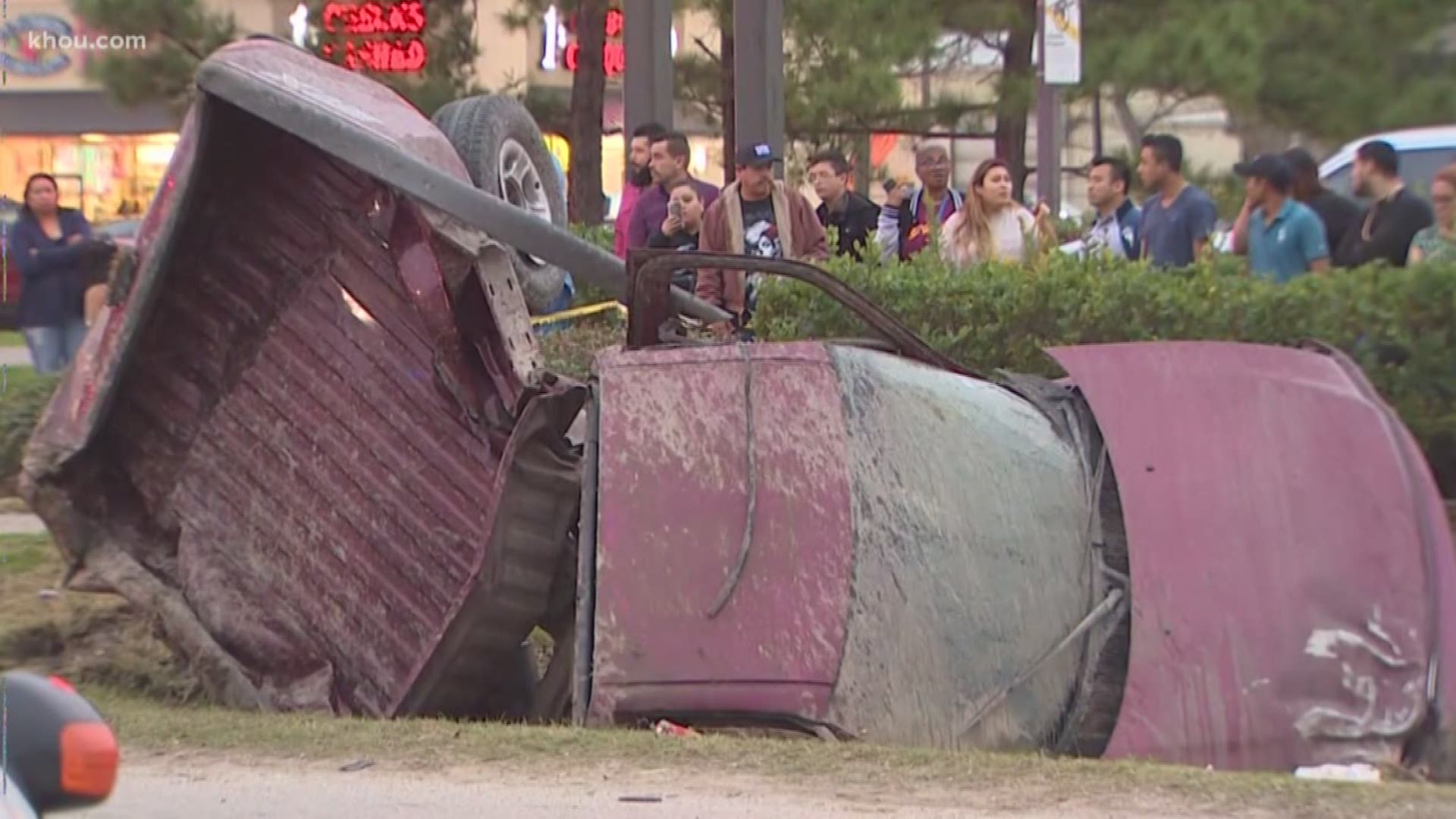 HOUSTON – A 14-year-old driver has been charged with murder after a crash that killed a woman in north Harris County, Sheriff Ed Gonzalez tweeted.

The victim has been identified as 45-year-old Silvia Zavala. Her daughter was devastated when she saw photos of her mom's mangled truck and realized it was her mom's.

A 45-year-old woman was killed Tuesday after deputies say a teen driver T-boned her truck at an intersection in Aldine.

Gaspar said her mom came to Houston from The Valley to celebrate the New Year with family. She was planning to head back home Tuesday.

"We gave each other the New year’s hug and the last words was like, ‘Que dios nos me años juntos,'" Gaspar said. The phrase translates to "May god give us more years together."

The crash happened Tuesday afternoon in the 1900 block of Aldine Mail Route Road near Aldine Westfield.

Aldine Mail Route fatal crash: the 14-year-old & his two teen passengers were reportedly throwing eggs at other cars just prior to the crash. A separate car gave chase at a high rate of speed & the teen ran the Ted light striking other truck.

They said one of the targeted drivers, who was in a tan late-'70s-model Lincoln, began chasing the teens. The driver of the Lincoln allegedly pulled out a semi-automatic handgun during the pursuit.

The 14-year-old driver of the GMC ran a red light and t-boned a Ford F-150 pickup, killing Zavala.

Update on Aldine Mail Rt. Fatality: the deceased female has been identified as Silvia Zavala, Hispanic female, 45 years of age, dob: 6-9-73. Our condolences to the family. #HouNews

Officials said the teen driver broke his ankle in the crash, but his friends weren't hurt. 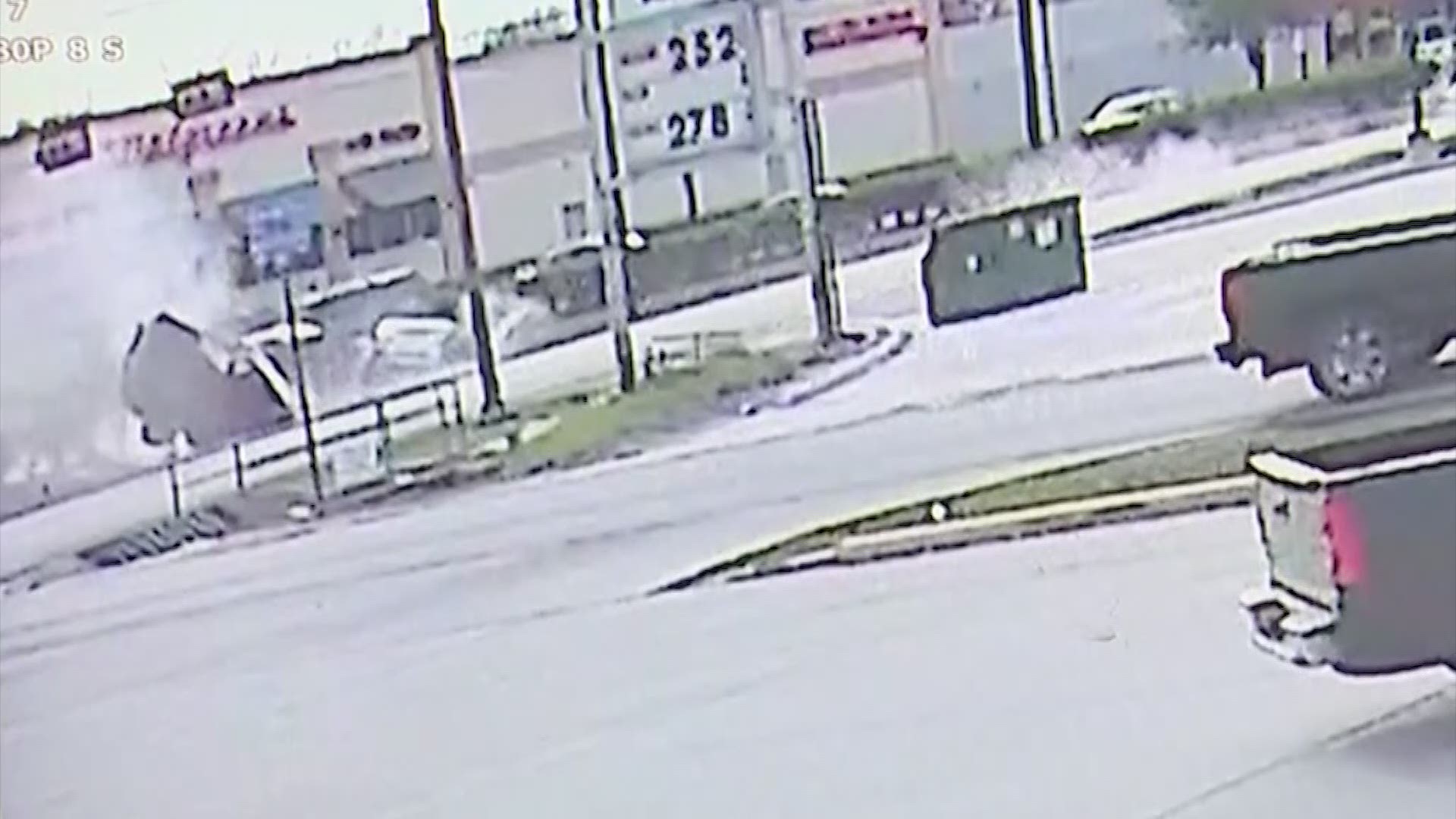 The 14-year-old has been booked into the county juvenile detention center. There's no word if the passengers will be charged.

Deputies are also interviewing the teen driver's parents about how he got access to the car.

"We don’t wish harm on anyone. No one. But the parents... let’s take care of our kids. Where were those parents of those teens?" Zavala's sister, Fabiola, asked. "If you know your son is a bad kid, you need to be on top of them. What are they up to? Who are they hanging out with? What are they doing?"

Investigators said Wednesday they identified the driver of the Lincoln, and he is cooperating with the investigation.