Four people were detained, including one person who had a laceration to her head. At this time no charges or names have been released. 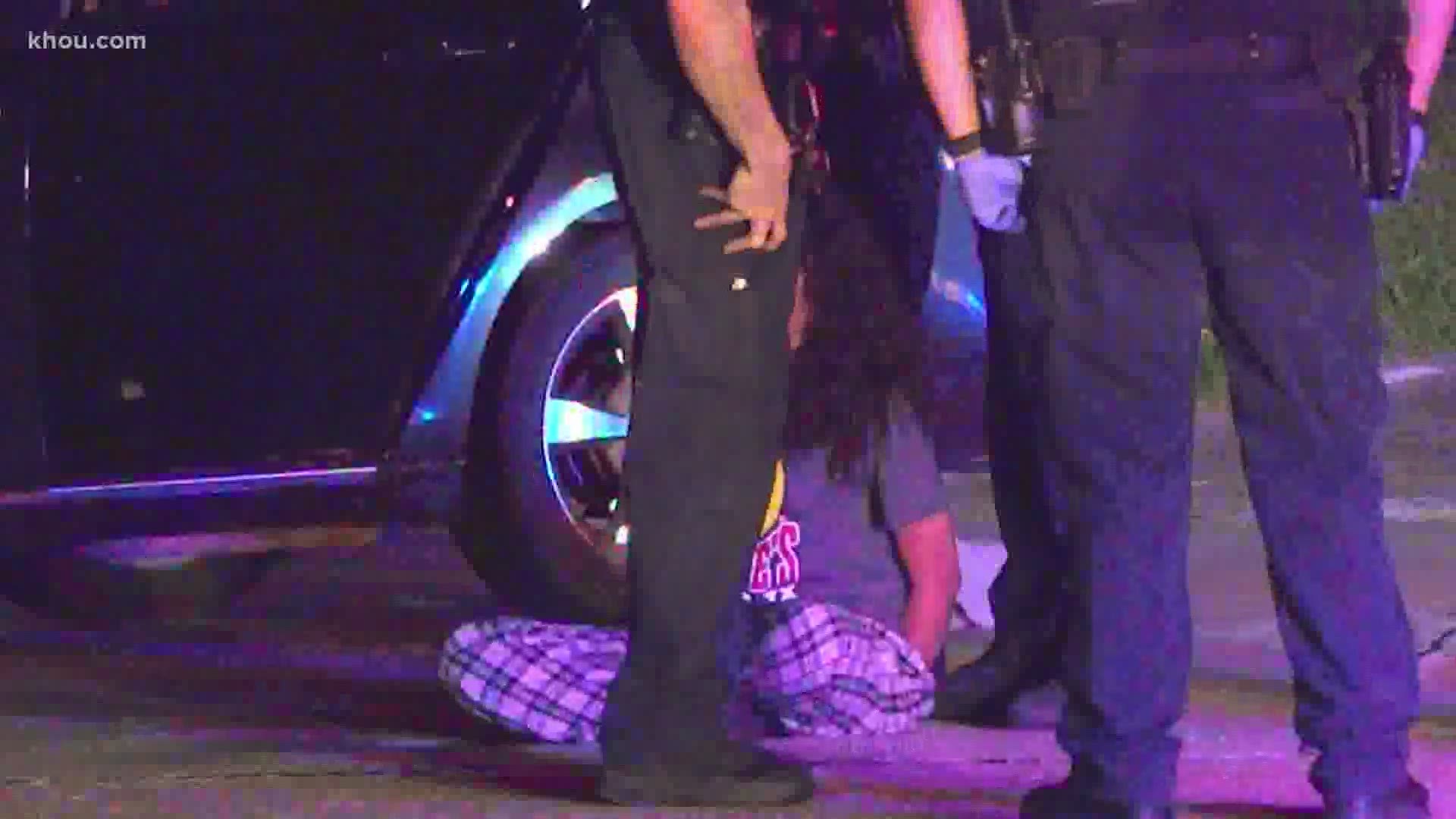 JERSEY VILLAGE, Texas — Four people were detained early Friday after a pursuit and a crash involving a police officer.

The chase started in Jersey Village at about 3 a.m. when an officer tried to stop a driver for alleged traffic violations.

The suspect refused to stop and led police, sheriff’s deputies and a Texas DPS helicopter in a chase along both Highway 290 and FM 529.

Eventually the driver ended up in the 11700 block of Wolf Run, a dead end, and tried to make a u-turn to get back out of the neighborhood. That’s when they hit a police cruiser head-on.

Four people were detained, including one person who had a laceration to her head.

Paramedics were called to check out the suspects and the officer, but no other serious injuries were reported.

The Harris County Sheriff's Office is helping with the investigation into the crash, and Jersey Village PD is handling the pursuit investigation.

At this time no charges or names have been released. 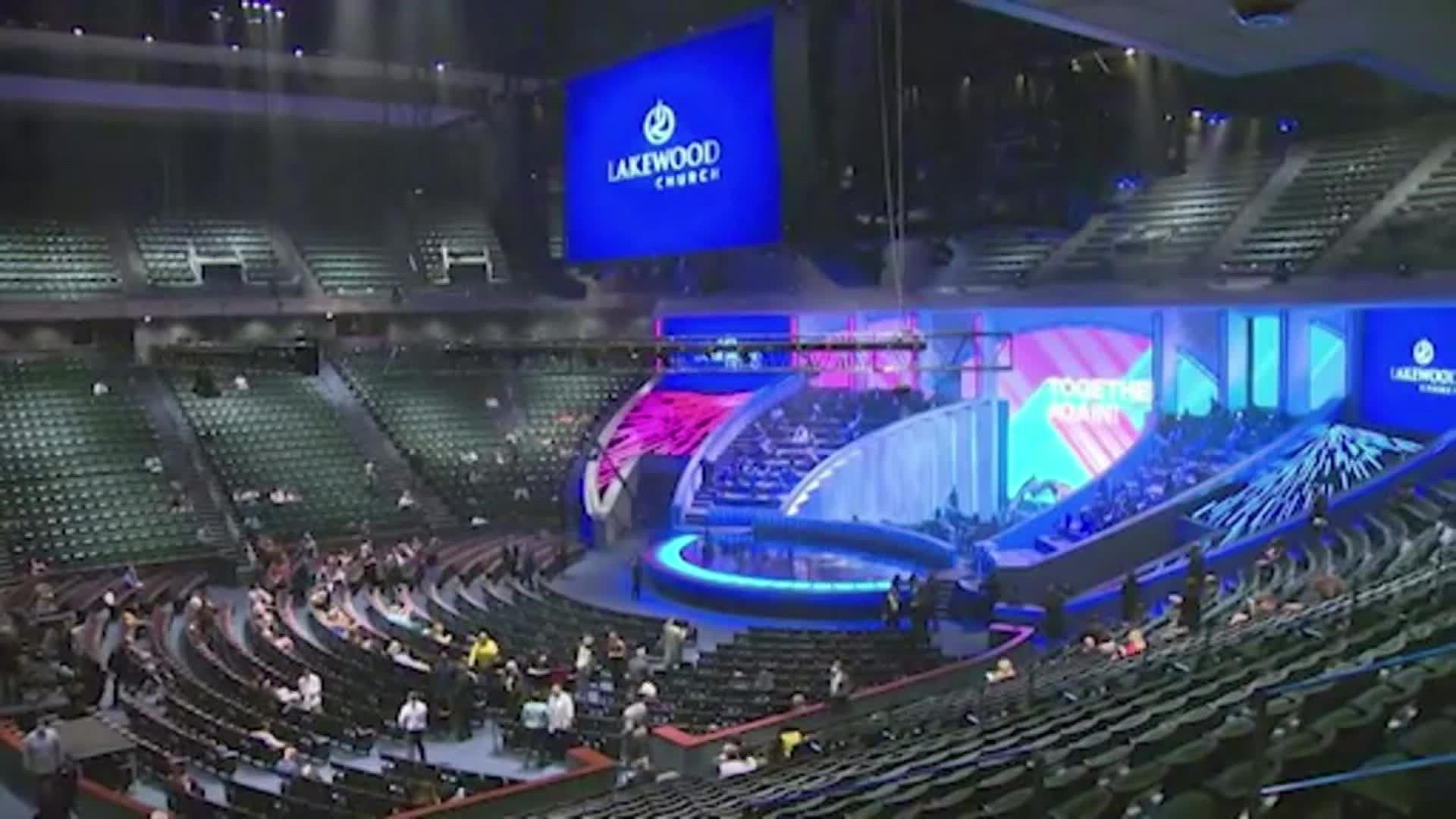