The victim was transported to the hospital with cuts to the back of her neck and a stab wound to her right arm, police said. 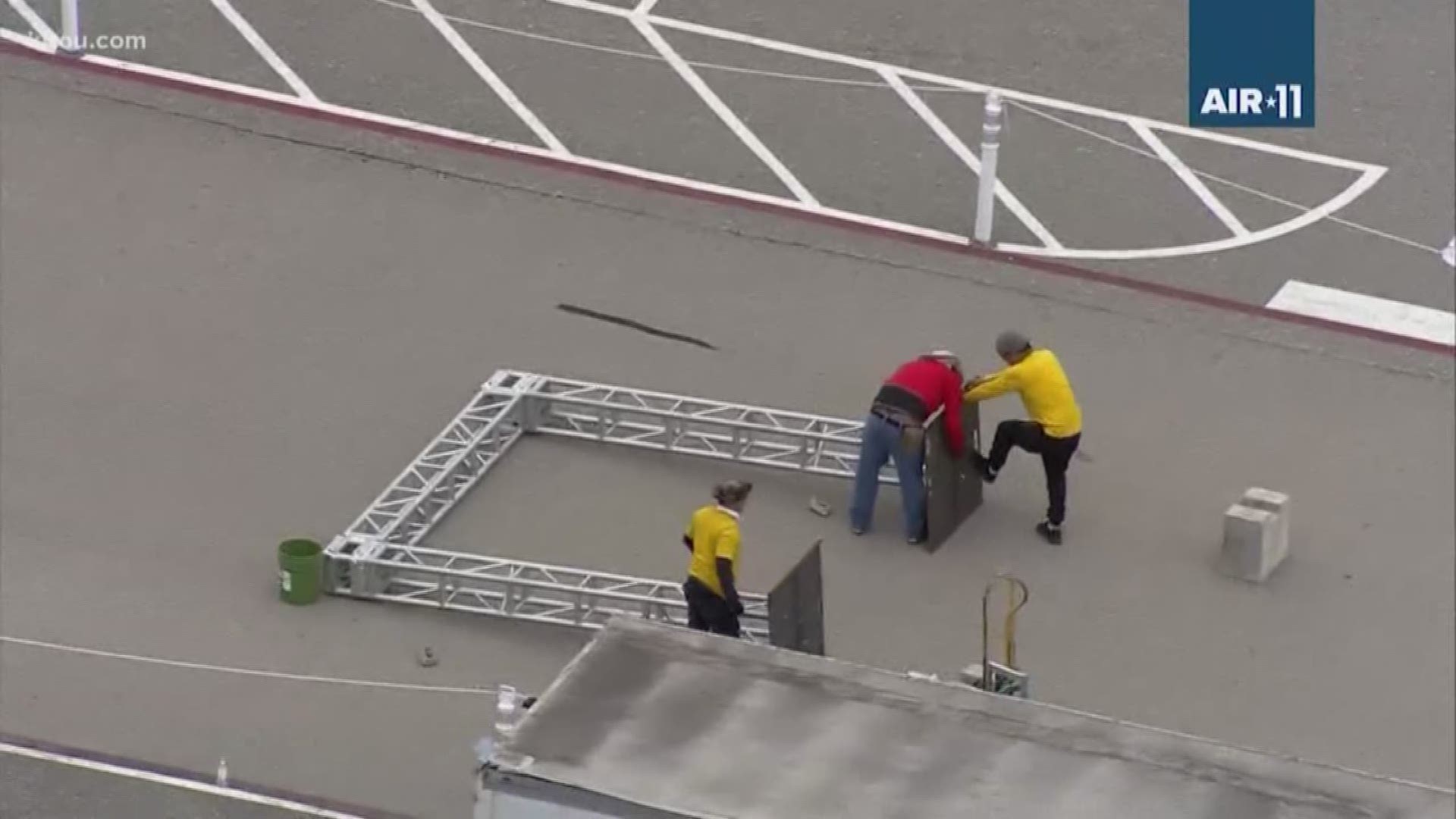 HOUSTON — Houston police are investigating the stabbing of an 11-year-old girl Monday evening on the south side.

This happened around 6 p.m. in the 12000 block Martin Luther King Boulevard.

Houston police said the victim was transported to an area hospital with non life-threatening lacerations.

Investigatros said the victim had a fight with a 14-year old girl on Sunday and, on Monday, the victim sent messages to the older female, taunting her to have a rematch fight.

The victim and a 13-year old friend then went to the 14-year old's apartment and told her to come out, police said. When the 14-year-old's mother answered the door, her 14-year-old and 11-year-old daughters ran outside and began fighting the victim and her friend.

The mother stated she tried to break up the fight.

There were conflicting statements provided about the incident. Police said the victim and her friend stated the mother stabbed the victim. The other group claimed the victim's friend stabbed her.

The victim was transported to the hospital with cuts to the back of her neck and a stab wound to her right arm, police said. The mother was questioned by detectives and released pending further investigation.