$10K reward offered for info, arrest of suspect in shooting of teen during road rage incident after Astros game 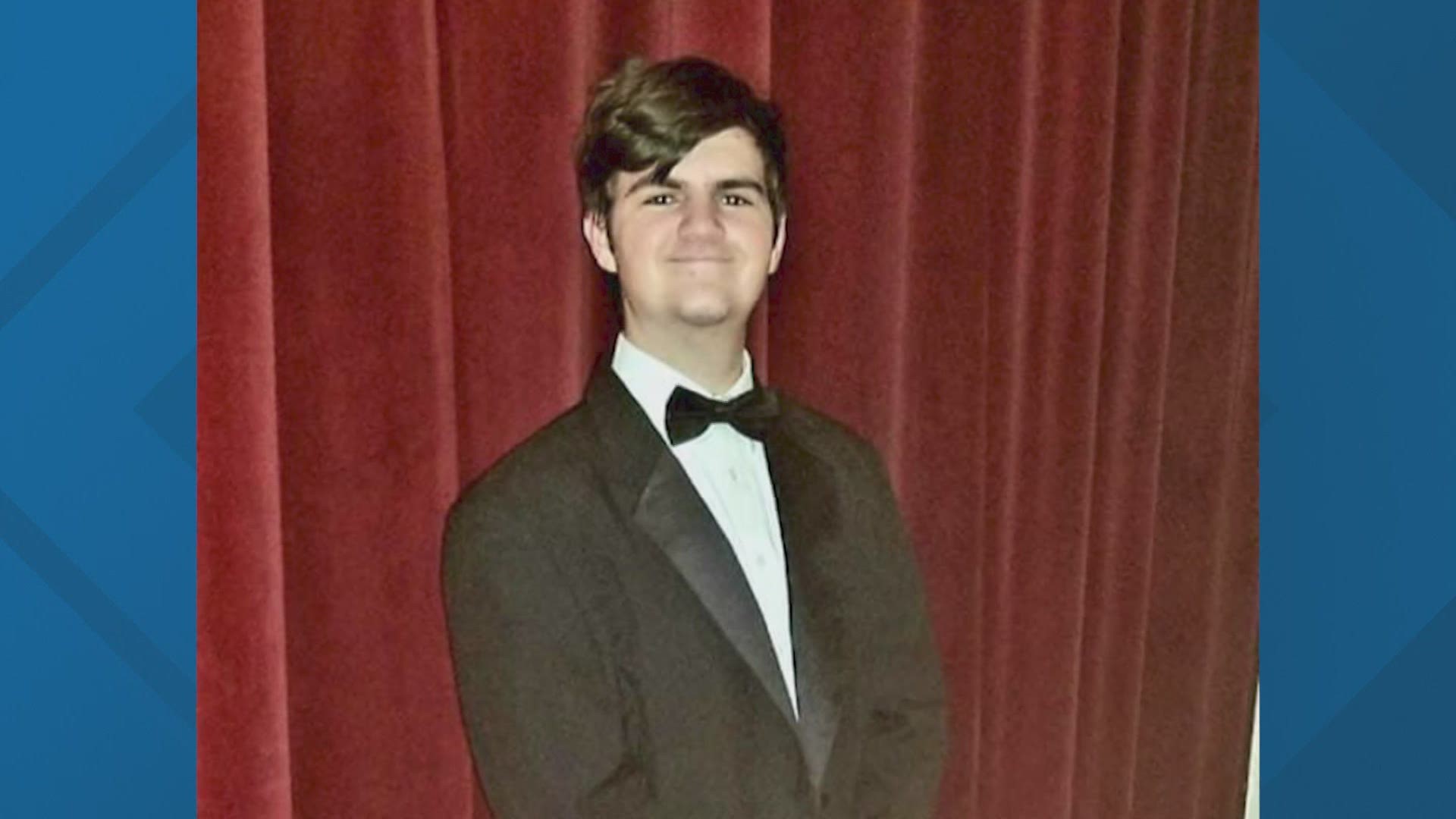 HOUSTON — Houston Police continue to search for the driver of a white Buick sedan involved in a possible road rage shooting on Tuesday.

Houston Police haven’t released any new information, but the hunt for the driver in the shooting continues.

Many people are outraged by yet another violent case of road rage and demand justice for David and his family.

“I’m very tired and very angry. How many more families have to be victimized by senseless, horrific crime?” said Rania Mankarious, CEO of Crime Stoppers of Houston.

David was shot while riding in his father’s truck after the Astros game.

Houston Police said the driver of a white Buick sedan fired into the truck in a suspected road rage incident.

Mankarious said these types of violent incidents are out of control. She wants people to figure out how to deescalate a tense road rage situation before they get behind the wheel.

“Do not go tic for tac when you’re on the road,” Mankarious said. “If somebody is aggressive towards you, whether they’re speeding, they do a hand gesture, they yell or scream at you, listen: let it go.”

Crime Stoppers said local and federal law enforcement agencies have never been more aggressive in going after those involved in road rage.

ATF Houston tweeted Thursday, "Road rage is a very real and dangerous occurrence on our roadways. The use of firearms to resolve a conflict on the road is never the answer."

Road rage is a very real and dangerous occurrence on our roadways. The use of firearms to resolve a conflict on the road is never the answer. Please be kind and drive safely. pic.twitter.com/bfX4AtO1Sv

Mankarious said these types of conflicts on Houston roads are making it hard for people to enjoy what the city has to offer.

At the moment, the reward Crime Stoppers is offering has doubled to $10,000 with the help of Houston Mayor Sylvester Turner.

Anyone with information that can help authorities is urged to call (713) 222-TIPS.