There was also a 3-year-old boy in the backseat of the Malibu at the time, police said. He was not hurt in the incident. 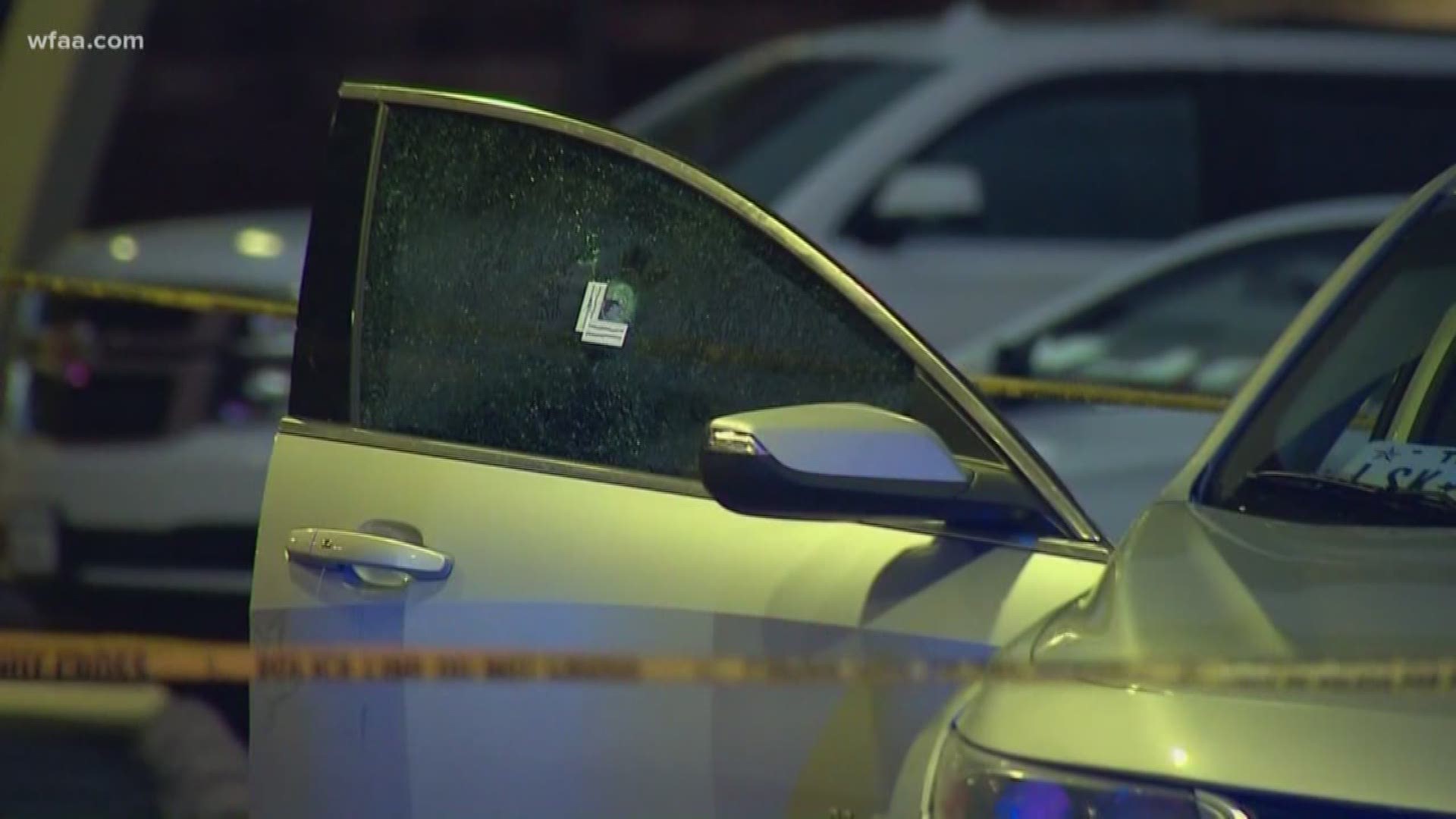 Updated at 8 a.m. Sunday with additional information from police.

One person was shot Saturday afternoon in an apparent road rage incident, according to Dallas police.

Two vehicles were driving on North Central Expressway near Forest Lane when the driver of one vehicle shot into another vehicle shortly before 4:30 p.m.

Gabriel Alfaro, 33, was arrested after he allegedly told police he shot into the passenger window of a 2018 Chevy Malibu, hitting a 22-year-old woman in the mouth as she sat in the front passenger seat.

He had called 911 to report the shooting, police said.

A 21-year-old man was driving the Malibu at the time. He was wounded by glass fragments and treated at the scene, according to police. He had allegedly told police that, being a Licensed to Carry holder, he fired back at Alfaro through his front windshield after his girlfriend was shot in the face.

There was also a 3-year-old boy in the backseat of the Malibu at the time, police said. He was not hurt in the incident.

Around 6 p.m. Saturday, authorities confirmed the woman was in stable condition after suffering significant trauma to the right side of her face. She was admitted to the ICU of a local hospital, according to police.