1 killed, 2 hurt in ambush-style attack on car in Spring area

A doorbell camera captured one of the victims running away and screaming for help at a nearby home. 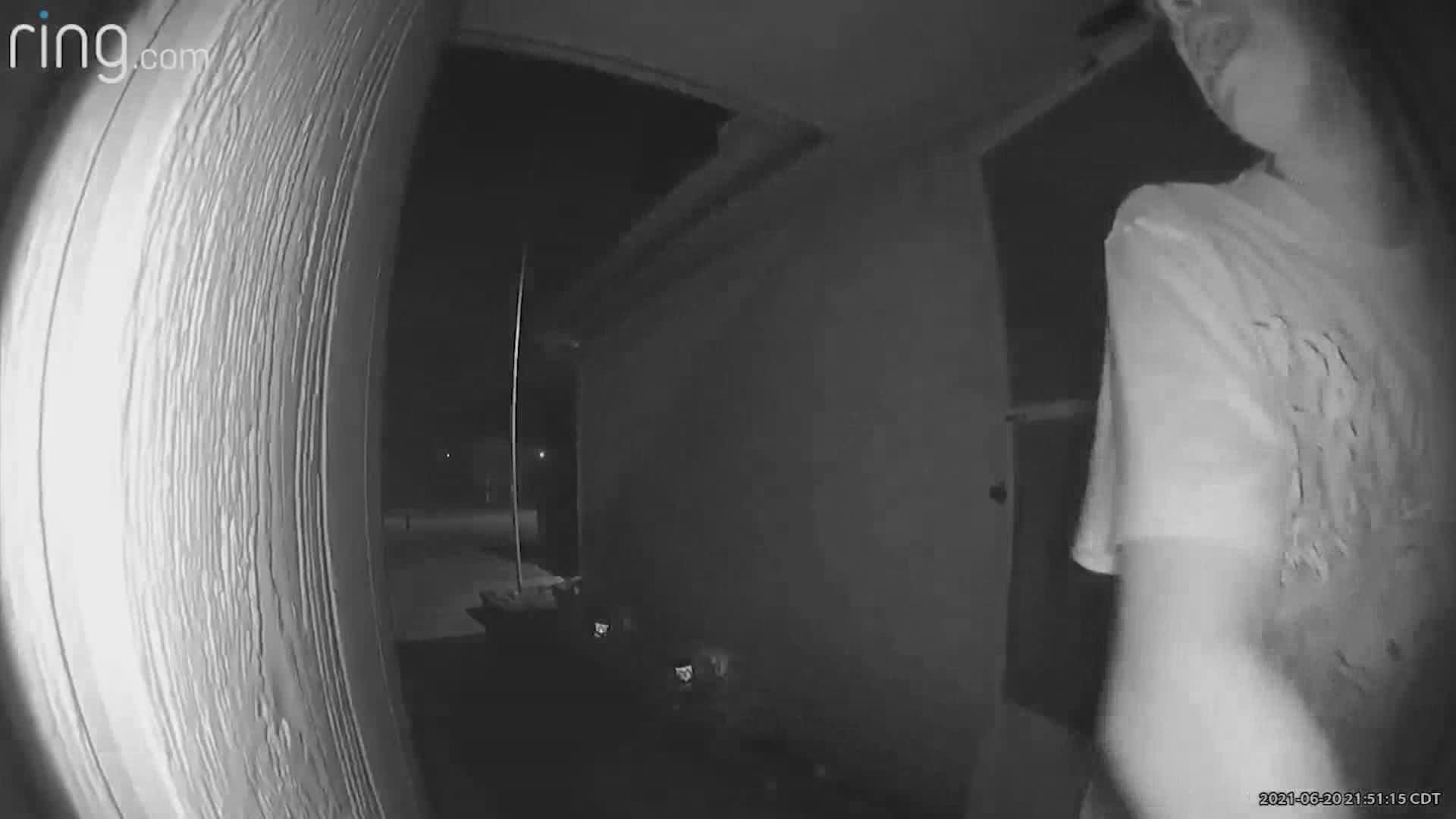 Sgt. Pinkins said the shooting was reported before 10 p.m. in the 22500 block of Sleepygate Drive.

KHOU 11's Brittany Ford reported that three people were sitting in a vehicle when an unknown person opened fire on them. All three victims got out and tried to run away on foot.

A Ring doorbell camera showed at least one of the victims running to a nearby home and pleading for help.

Just terrifying.. one of the people living here shared door bell video with us of one of the victims as she escaped. Full story 👉🏽 https://t.co/dfzN8WgXUE @KHOU #Khou11 pic.twitter.com/vsLYkZUeRU

A detailed description of the gunman was not immediately released.