Deputies said the wanted driver was in a black Ford Mustang and is a man that is about 20 years old. 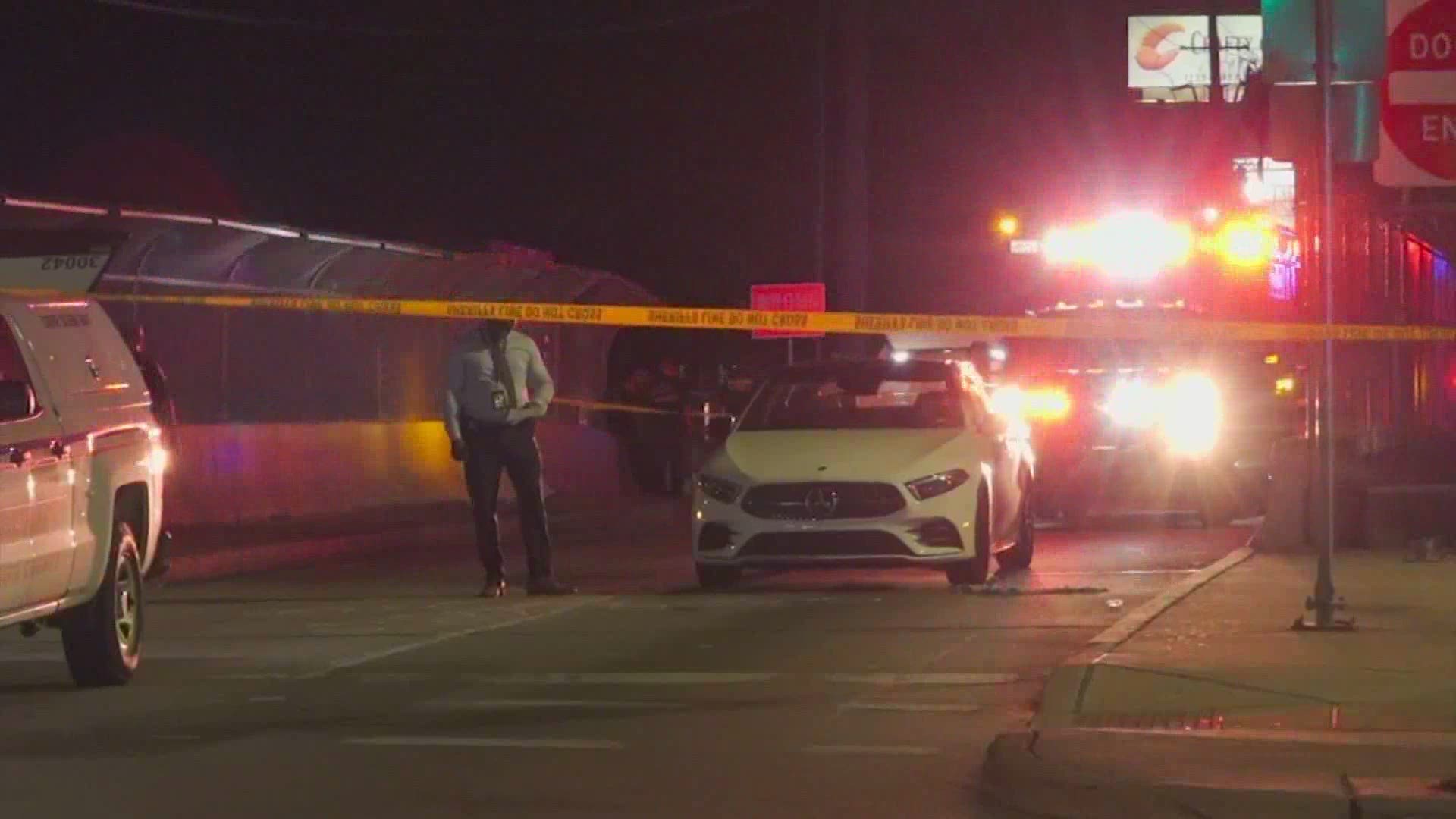 HARRIS COUNTY, Texas — Harris County sheriff’s deputies are looking for a driver who they said shot and killed a man in an apparent road rage while two young children were watching.

This happened Saturday at about 7:30 p.m. in the 4000 block of South Highway 6 near Alief Clodine.

According to investigators, the victim, who was traveling in a vehicle with his friend and two kids, got into an altercation with another driver in a black Ford Mustang.

The friend told deputies that when both drivers came to a stop, the victim got out of his car and was allegedly shot after getting into an argument with the driver of the Mustang.

Deputies said the friend and the two children, both believed to be about 6 years old, witnessed the shooting.

EMS was called to the scene and started CPR on the victim, who deputies have only identified as being a 49-year-old man. He later died on scene.

The driver of the Mustang drove away, westbound on Alief Coldine from Highway 6 and hasn't been caught.

No one else was injured in this shooting.

Homicide investigators are looking for the unidentified driver who they said is a man that is about 20 years old.

@HCSOTexas units are investigating a fatal shooting at 4000 S SH 6 @ Alief Clodine. The shooting may have stemmed from a road rage incident. Suspect(s) fled the scene in a car, possibly a black colored Dodge or Blue Mustang. #HouNews pic.twitter.com/wW0rZ7FQLd