1 dead, another critical after shooting in parking garage near Medical Center

Officers responded around 10 p.m. Sunday to multiple calls of gunshots at a parking garage of an apartment complex located in the 2900 block of Old Spanish Trail. 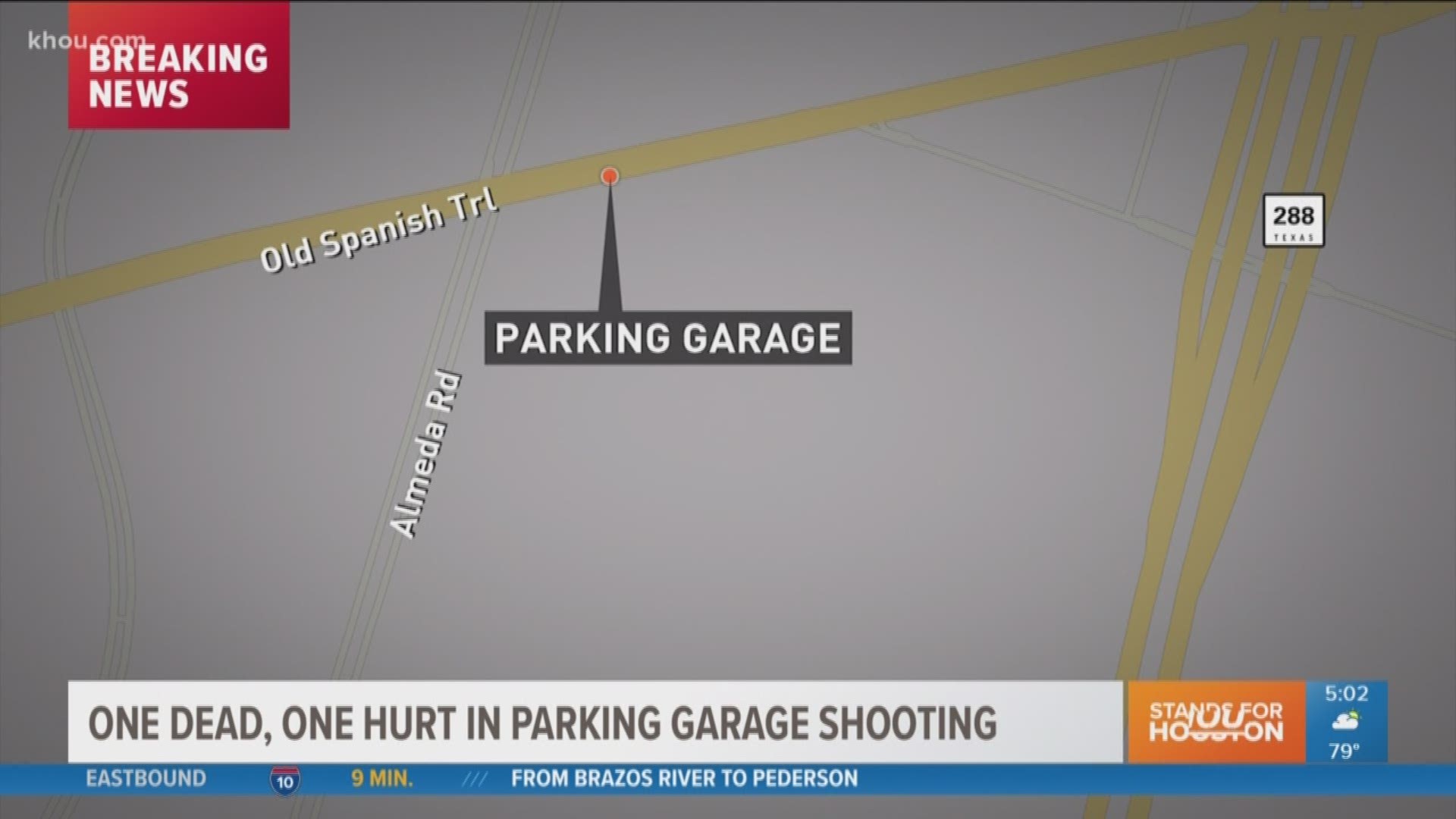 HOUSTON – Police are investigating a double-shooting that left one dead and left another in critical condition in a parking garage near the Texas Medical Center overnight.

According to the Houston Police Department, officers responded around 10 p.m. Sunday to multiple calls of gunshots at a parking garage of a new luxury apartment complex located in the 2900 block of Old Spanish Trail. They say a woman and two men were in a car when someone started shooting.

The woman was unharmed, but one man, Johnny Ray Demease, 21, died at the scene and the other, Eric Burton, 21, was critically wounded, police say.

We’re here now - working to learn more. So far police tell me a woman and two men were in a car in the apartment parking lot when someone started shooting. The woman was unharmed, one man died, the other as of right now is in the hospital in critical condition #khou11 #HTownRush https://t.co/51XrHKksed

Police said the men had gotten into verbal altercation with a suspect that escalated into an exchange of gunfire between the suspect and at least one of the victims. The suspect fled the scene.

Detectives said they will interview the woman, who is pretty traumatized after what happened, to get a better idea of what transpired.

Residents need a key fob to get in and out of the parking garage, so it is unclear if the victims and the shooter live at the apartment complex.