Dorothy Bassett was found shot to death on the floor of the apartment. Her 69-year-old son apparently confessed to the shooting and was arrested at the scene. 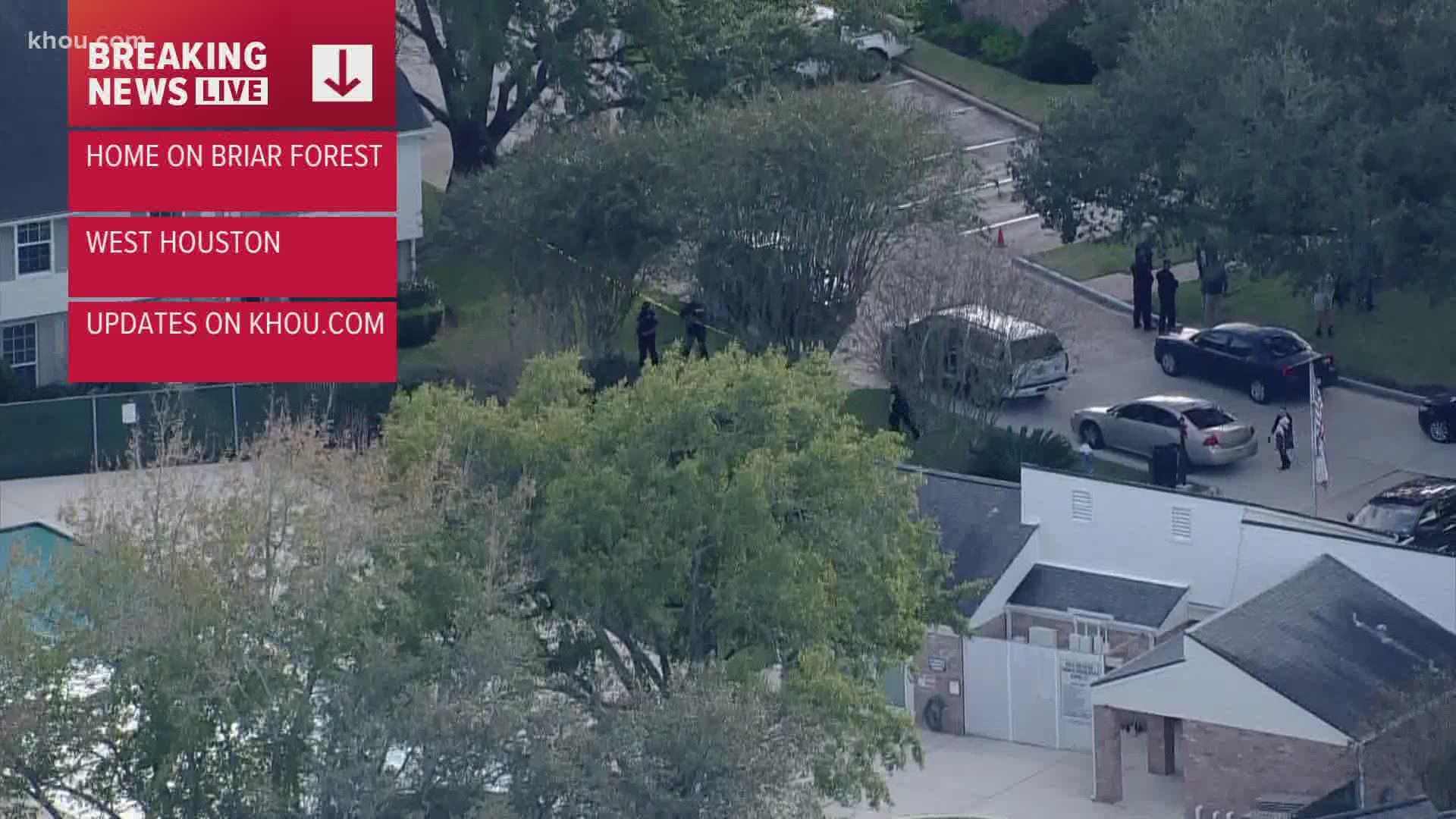 HOUSTON — A 69-year-old man was arrested and charged after Houston police said he shot his 93-year-old mother to death Tuesday at an apartment complex in west Houston.

Houston police said they responded to a shooting at an apartment complex in the 10300 block of Briar Forest Drive, which is just inside the Beltway, just before 3 p.m.

When they arrived, Miller met them and led them into the apartment where the body of Dorothy Bassett was found on the floor with multiple gunshot wounds. She was pronounced dead at the scene.

Investigators said they believe Miller got into an argument with his mother that turned violent. According to police, Miller admitted to shooting his mother. He was taken into custody and charged.

Credit: KHOU
Russell Miller, 69, is charged in connection with the shooting death of his mother, 93-year-old Dorothy Bassett, at an apartment on Briar Forest on Dec. 1, 2020.

Homicide detectives are at 10300 Briar Forest investigating a shooting that occurred about 2:20 p.m. Prelim info is one person is deceased.

One person has been detained at the scene.

No other information at this time as the investigation is on going. #HouNews pic.twitter.com/vVelVR4CQn