Could Astroworld return to Houston?

The Astroworld music festival is drawing rave reviews and renewed interest in a theme park returning to Houston. 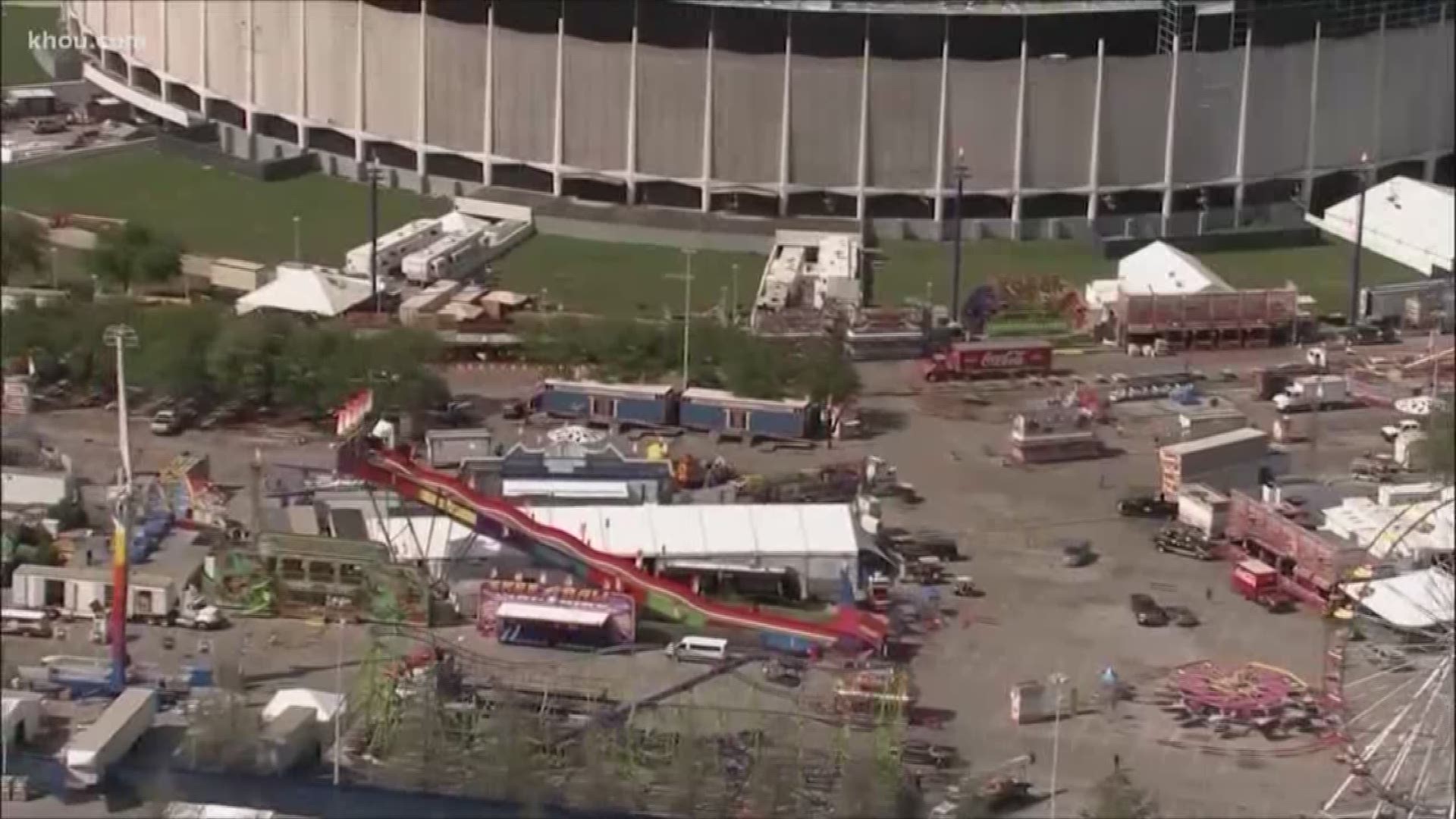 HOUSTON — It’s the talk of H-town. Could Astroworld make a comeback? A lot of people are hopeful after Houston rapper Travis Scott’s big Astroworld music festival over the weekend.

The first-time festival drew 40,000 fans and got rave reviews from even Houston’s mayor, who honored the Missouri City rapper the day after his headlining set.

“It just has brought back so many memories,” said Mayor Sylvester Turner, standing beside Scott at City Hall on Sunday. “I’m just even more committed. We’ve got to have some sort of theme park in the city of Houston that’s uniquely Houston.”

While there’s no indication from civic leaders or Six Flags that the original iconic Houston theme park, which closed in 2005 after declining attendance and higher property values, will return, some experts say the region has enough demand for a new amusement park.

However, any potential theme park likely won’t be on the old Astroworld site near Interstate 610 and Kirby. The Houston Livestock Show and Rodeo owns the land.

“I think it’s gonna have to be outside of the city limits,” said Jason Draper, an associate professor with the University of Houston’s Hilton College.

Draper, who has years of experience in tourism research, says finding land and locking in private sector funding are big challenges in attracting theme parks.

Still, he thinks Houston has the demand. Hundreds of thousands of people have moved to the region in the 13 years since Astroworld closed, and the area has continued to draw big events and conventions.

“Tax breaks, donating or giving reduced price for the land that it would be built on,” he said.

A spokesperson for Mayor Turner said Monday there are currently no plans for a theme park. She added that any project would be privately funded, and City Council would approve any incentives.