Corps putting sandbags in some low levee spots; River levees could have water 'splash over'

"We are confident in the integrity of the levee system," Boyette said. 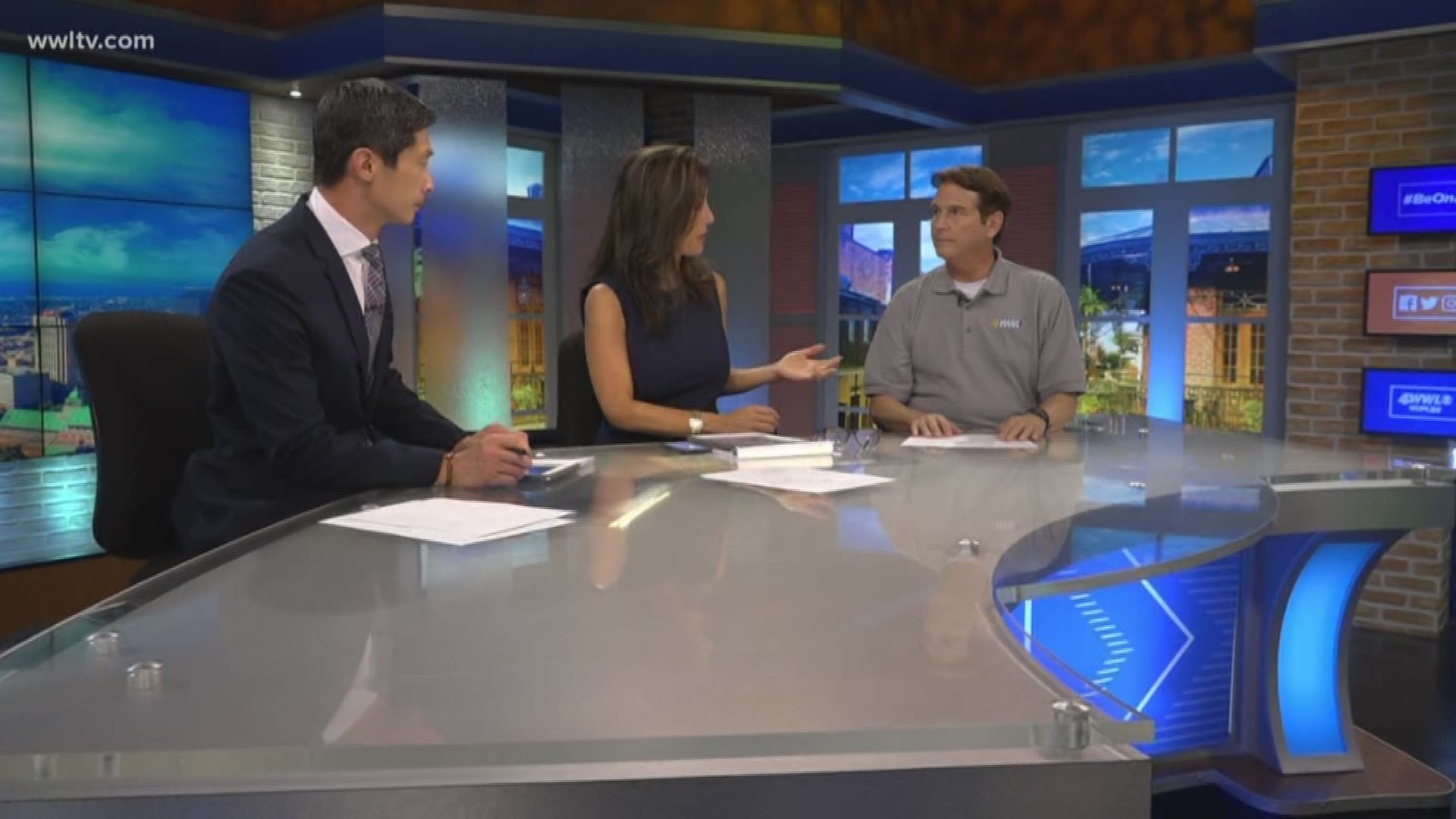 NEW ORLEANS — The already high river level on the Mississippi is creating a major area of concern with the tropical system in the Gulf.

The National Weather Service now predicts the river will spike to 20 feet Saturday afternoon due to storm surge associated with the storm.

Wednesday, the river level hovered around 16 feet above sea level at the Carrollton Gauge in the New Orleans.

Flood stage is 17 feet, so if the forecast holds the Mississippi would actually rise to 3 feet above flood stage.

"It's kind of you're putting a plug in the Mississippi, so that river elevation is going to come from the river not being able to flow into the gulf easily," Army Corps of Engineers spokesman Ricky Boyette said. "So, you're have water pushing against it and so it's river water that will be backing up, not salt water from the Gulf."

As the storm approaches the river would start to rise 3 to four feet in the city.
The river would remain high for about 6 to 8 hours.

At this point, we're not sure how long the river would be at the projected peak of 20 feet.

The local levees were designed to defend between 20 and 25 feet in elevation.

"We are confident in the integrity of the levee system," Boyette said. "So, our focus is elevation. It's height. How can we get a little bit more height in some of our lower areas."

The Army Corps is not expecting to see a continual overtopping of the levee. Although there may be some wave action splashing over the structure in some spots.

The Army Corps and the local levee authority are now identifying low spots along the levee system.

That's where they will install sandbags and HESCO baskets to give the levee a little more height in advance of this storm.

"We're talking to the state to see if we need to take any precautionary measures," Levee Authority Executive Director Derek Boese said. "Whether that would be flood fight, sandbags and so on, whether internal assets or assets such as the national guard could provide. That's all underway at this time."

The Flood Protection Authority started the process of closing a series of flood gates from the Industrial Canal to the French Quarter.

Wednesday night, crews were installing HESCO baskets along the river at the Army Corps headquarters on Leake Avenue, ironically one of the lower spots along the levee system.