The traditionally conservative district has gotten a lot more competitive in recent years. 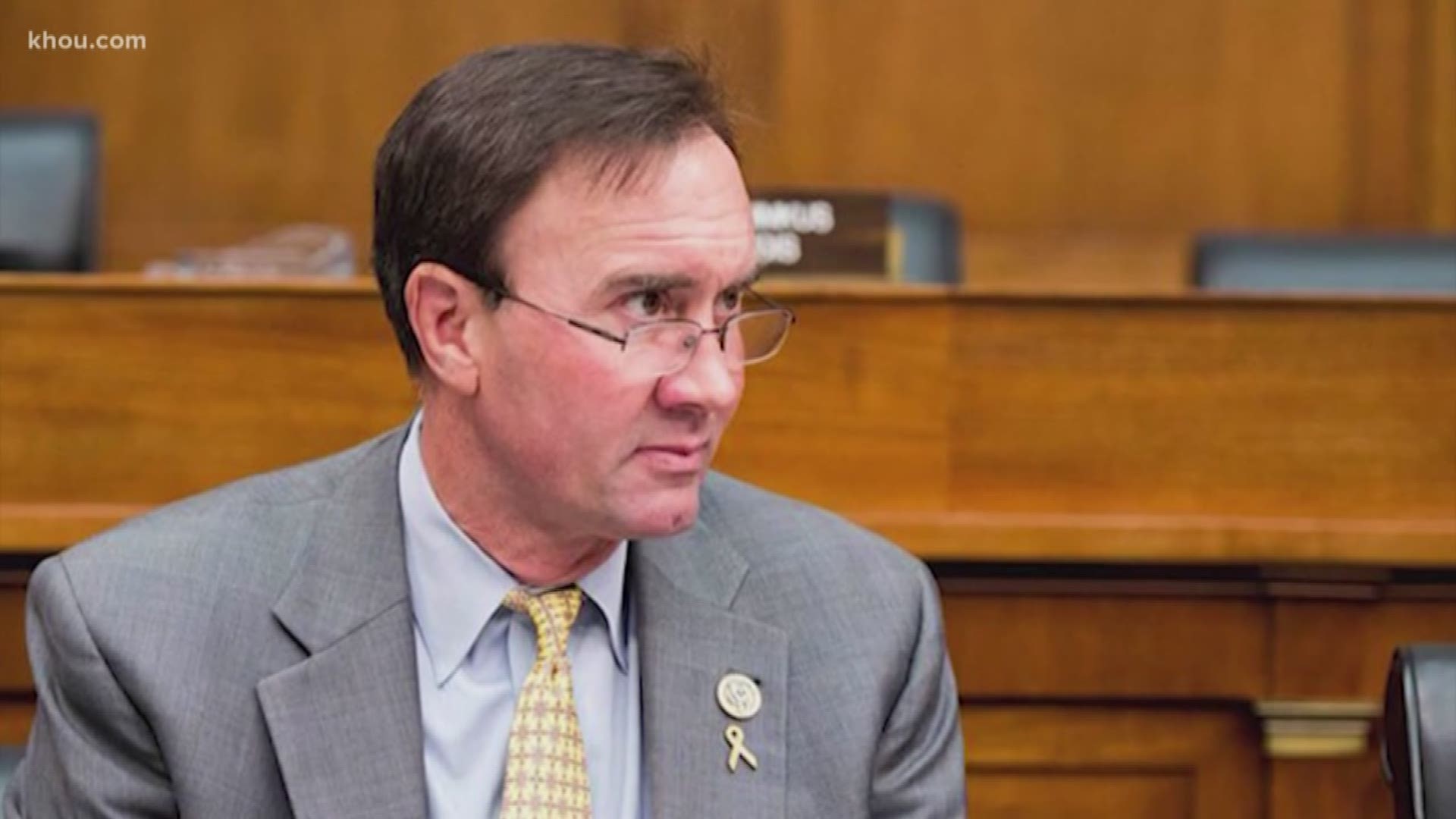 FORT BEND COUNTY, Texas — A Congressional seat representing Katy, Sugar Land and Pearland is now up for grabs, and political insiders think it could change parties.

Rep. Olson’s District 22, which he has held over six terms since 2009, covers most of Fort Bend County and includes also a sizable portion of Brazoria County.

The traditionally conservative district has gotten a lot more competitive in recent years. Rep. Olson’s margin of victory dropped from just under 19 points in 2016 to within five points in 2018, the same year Fort Bend County went blue.

KHOU 11 political analyst Bob Stein said the best chance for a switch in party control is always an open seat.

“My sense is (Rep. Olson) would have been ‘primaried,' ‘Tea-Partied,’” Stein said. “What you’re seeing here is really the last of the old guard. Pete Olson was not a strong conservative but held the line. His legislative record was modest. What you’re gonna see now is probably a radical change in that district so that whoever wins it in 2020 still has to look down the road and say, ‘Will I really have a congressional seat?’"

Stein said redistricting, which is done by the Texas House of Representatives, could change Texas’ 22nd Congressional District. The Rice University political science professor said turning out the base will be key for candidates from both parties.

A campaign spokesperson for Kulkarni, who narrowly lost to Rep. Olson for the same seat in 2018, told KHOU in a statement, "Demographics are not destiny: to win next year, we have to articulate a clear message for change.”

In a statement, Reed, a Pearland city councilmember, noted District 22’s “changing demographics” and added, “The seat has already been deemed a toss-up, and this latest development shows the race is now wide open.”

On the Republican side, Stein believes Fort Bend County’s Sheriff Troy Nehls, who announced July 10 he is not seeking another term, will enter the race.

Sheriff Nehls thanked Congressman Olson on Twitter Thursday for his service. However, as of Friday afternoon, he had not made any official announcement about running for the congressional seat.

How to file a claim in the Equifax data breach settlement