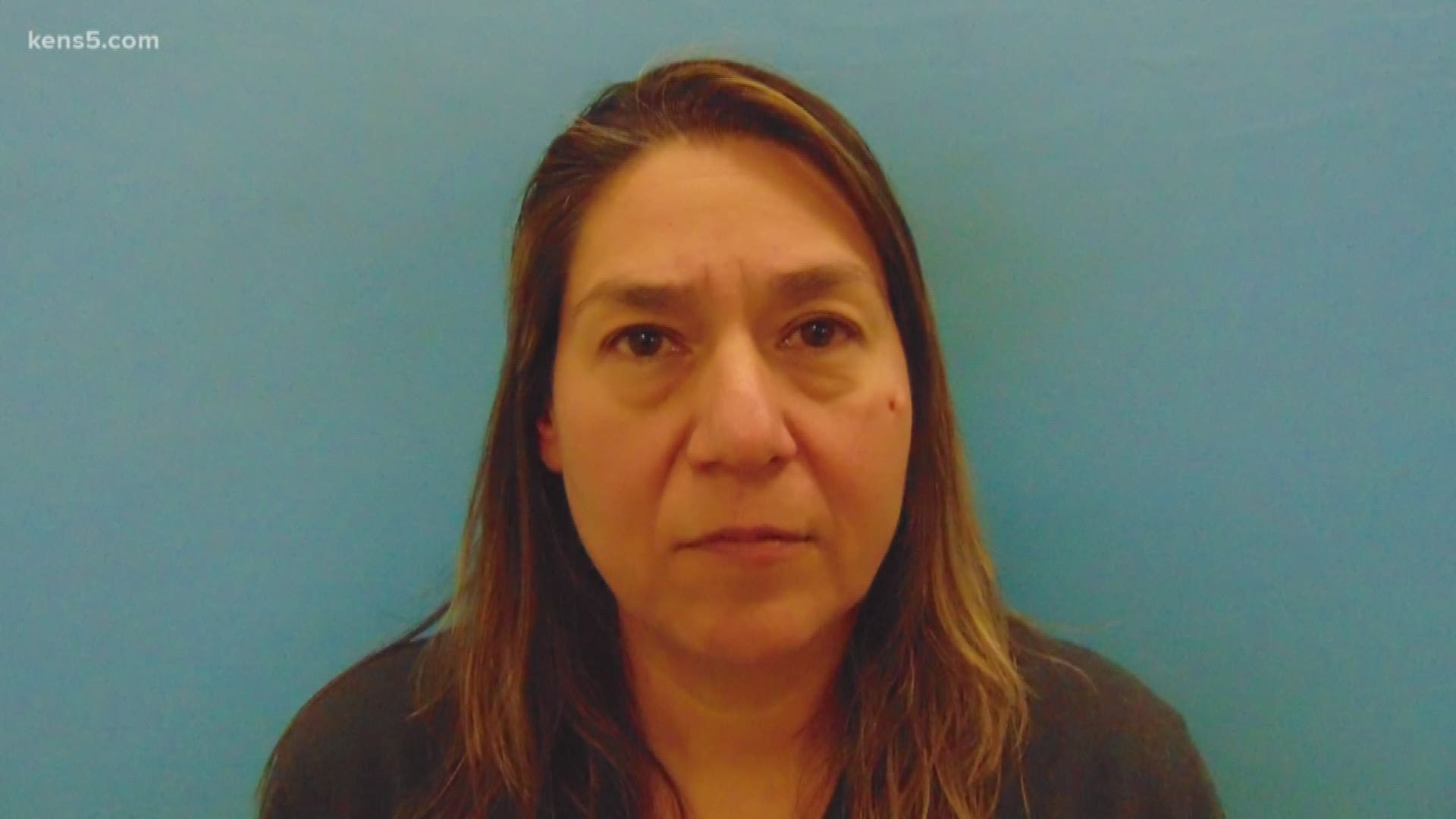 Wednesday, DEA agents were executed a search warrant at the Ventura Ridge apartment complex in the 5600 block of Presidio Parkway as part of an ongoing joint narcotics investigation with the San Antonio and Austin DEA branches.

Agents said they seized a "clandestine pill manufacturing operation" that the suspects used to manufacture counterfeit Adderall pills made with methamphetamine.

Documents show special agents had Rodriguez-Rabin's apartment under surveillance. Wednesday, Brandon Sims was seen leaving the building carrying a duffle bag and a tote container. He was followed to this storage facility off of I-10 where agents saw in plain sight, counterfeit adderall pills and manufacturing machines.

According to a report, Rodriguez-Rabin was selling pills by the bulk, 1,000 in each, and making future plans to sell them.

She went under the name "Irene Adler" and used cryptic messaging systems like Wickr, reports say. She's described as a large distributor in Austin and San Antonio.

Jared Morris, one of Rodriguez-Rabin's students said they were shocked when they heard the news.

"We have been thinking about everything that has happened that she's talked about and we're like wow this all leads up to that," Morris said.

Morris said they were told by administrators that Rodriguez-Rabin had been suspended, hours following the drug raid. However, they shortly learned the lecturer did not enter their grades for the semester, leaving their final grade up in the air.

"She never graded anything though and all the things she kept with her, she kept in a single notebook and the DEA took it away," Morris said.

The students are now turning in all their assignments to hopefully pass the class.

"We didn't know anyone who was buying adderall or adderall from her," Morris said, "and actually many of us in her class now we have to get assigned to a new administrator because we were all signed up for her class next semester."