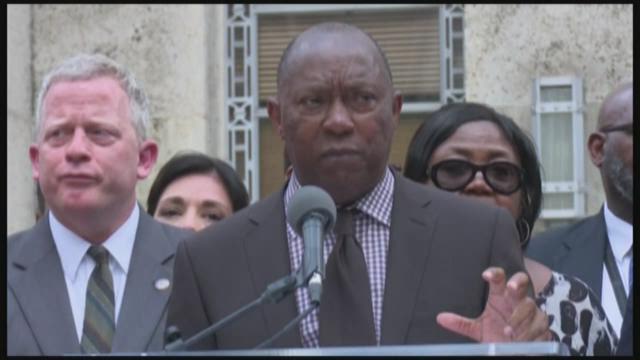 The neighborhoods were picked not only because they’ve been lacking resources for years, but also because they have a strong community network he believes can help the city pull off this pilot project.

“That’s my childhood stomping grounds,” said Siner. “It was a very loving community. You had a lot of people up and down the street. They knew your name, they knew where you lived, they knew who your parents were.”

However, Siner and some current residents say times are different in Acres Homes.

“I love the area, but we need some improvements,” said Beverly Bryant, who’s lived in the area for 20 years.

“We need education so our kids can move forward,” said Bryant. “Basic stuff.”

Siner shared his thoughts with Mayor Turner, who also grew up in Acres Homes, shortly after the mayor announced the launch of what he says is one of his most “significant initiatives” on the steps of City Hall Monday morning.

“This is revitalization,” said Mayor Turner during his press conference. “This is not gentrification.”

Revitalization the mayor says starts by having dedicated city employees from several departments to reach out to those neighborhoods and listen to their needs over the next six to nine months.

Once they pick out projects, they’ll pick up the phone to bring in more resources from nonprofits and private businesses.

“The whole notion is that we stay until we reach that benchmark where we think things are sustainable and we see the transformation actually taking place,” said Mayor Turner, adding that there’s no set time frame for each neighborhood improvement effort.

“I think it’s great,” said Bryant, when learning of the program. “It’s good he’s not forgetting his roots.”

The mayor says in some neighborhoods, they’ll be building on improvements already happening. He pointed to the city’s ongoing Blue Tarp Program that’s repairing roofs damaged during Hurricane Ike, as well as the collaboration between Acres Homes restaurant Burns BBQ and Boss Life Construction to build affordable housing in the neighborhood.

“(Turner is) completely correct when he says, ‘Hey, you changed the roof on a house, it changes the attitude of the whole street,’” said Siner.

Now Siner and others hope as the neighborhood changes for the better, the city will be a partner in the transformation.

“I think more than need is, “‘Hey, show your face in the place, but be there for the long haul,’” said Siner. “I think that’s the biggest thing.”

Mayor Turner says uncommitted city resources, TIRZ affordable housing money, and federal housing funds will help pay for the improvements. However, he says the city won’t have a price tag until staff has met with the community and identified specific needs.

Those meetings should start in June with a final plan by January 2018. 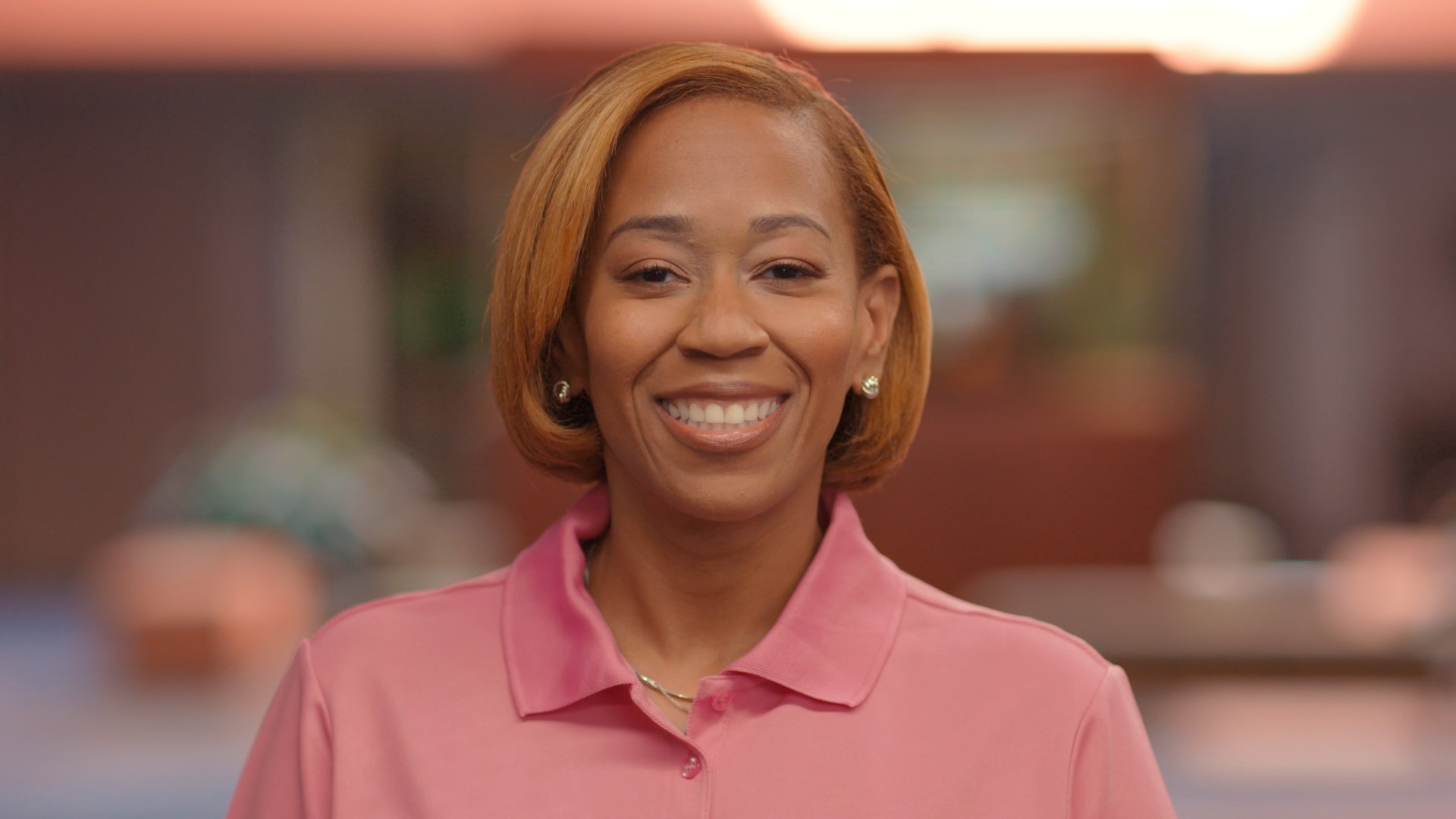