Houstonians spending time outdoors in an effort to ease anxiety, uncertainty about election

"Take a break. Whatever calms you down,” said Susan Levy. “Do something. Take your mind off it. It’s not going to be decided today." 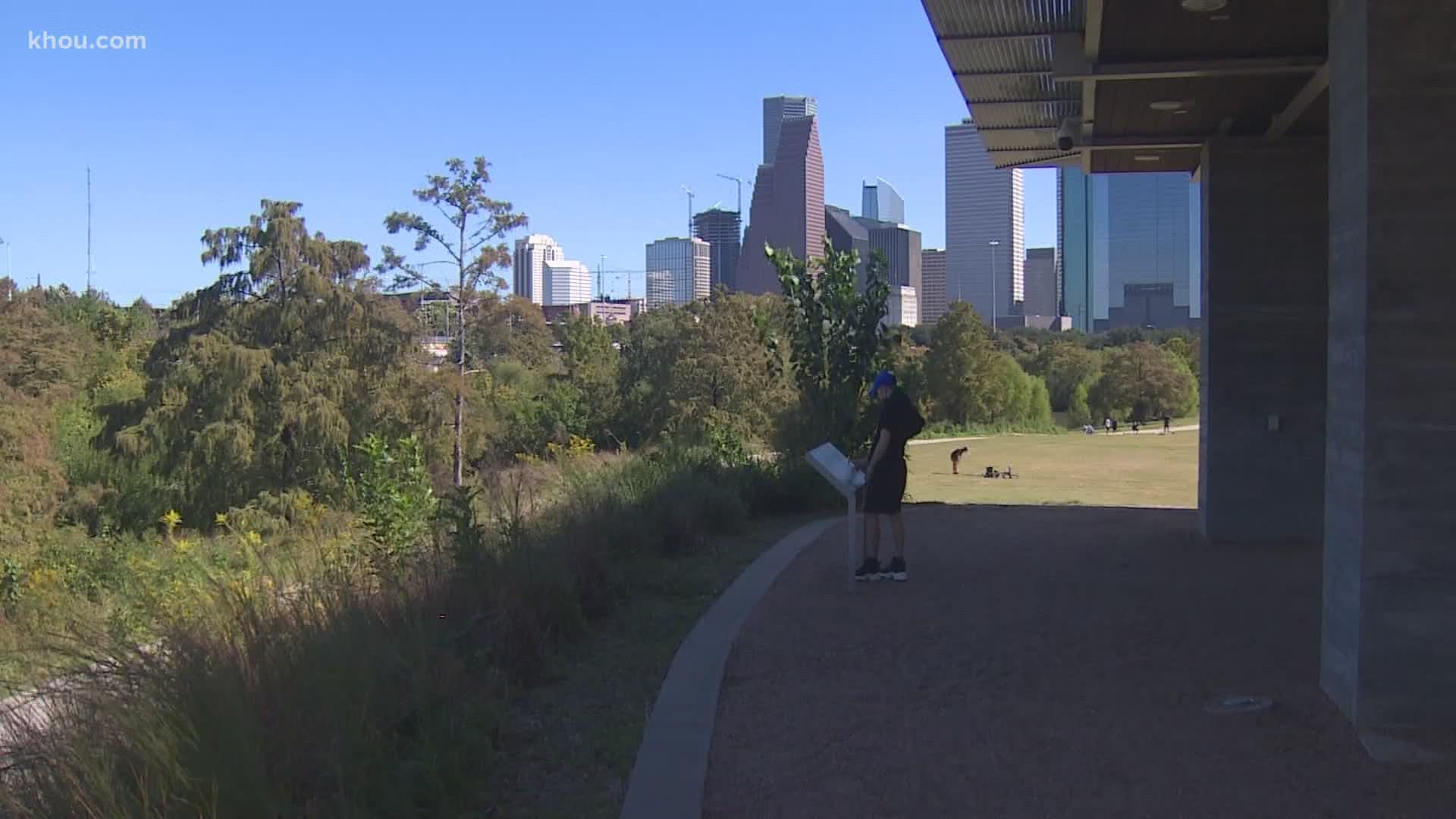 HOUSTON — We’re Standing for Houston and checking in with your neighbors the day after the election. You might be feeling relief, anxiety or uncertainty. Feelings that can definitely be calmed with a little fresh air.

KHOU 11 News Reporter Melissa Correa talked to several people along Buffalo Bayou. Not everyone wanted to talk on camera. But everyone we ran into shared the same sentiment, they voted, voiced their opinion and now we have to wait to hear from the rest of the country.

“I was anxious last night when I went to sleep. I woke up anxious and worried,” Susan Levy said. “I decided I needed to get out in this beautiful weather.”

“They say life goes on, you know,” Luis Martinez said.

“And just, hopefully, the person you voted for wins,” Tatsy Caraway said.

“What upsets me most is that it’s obvious how absolutely divided the country is,” Levy said. 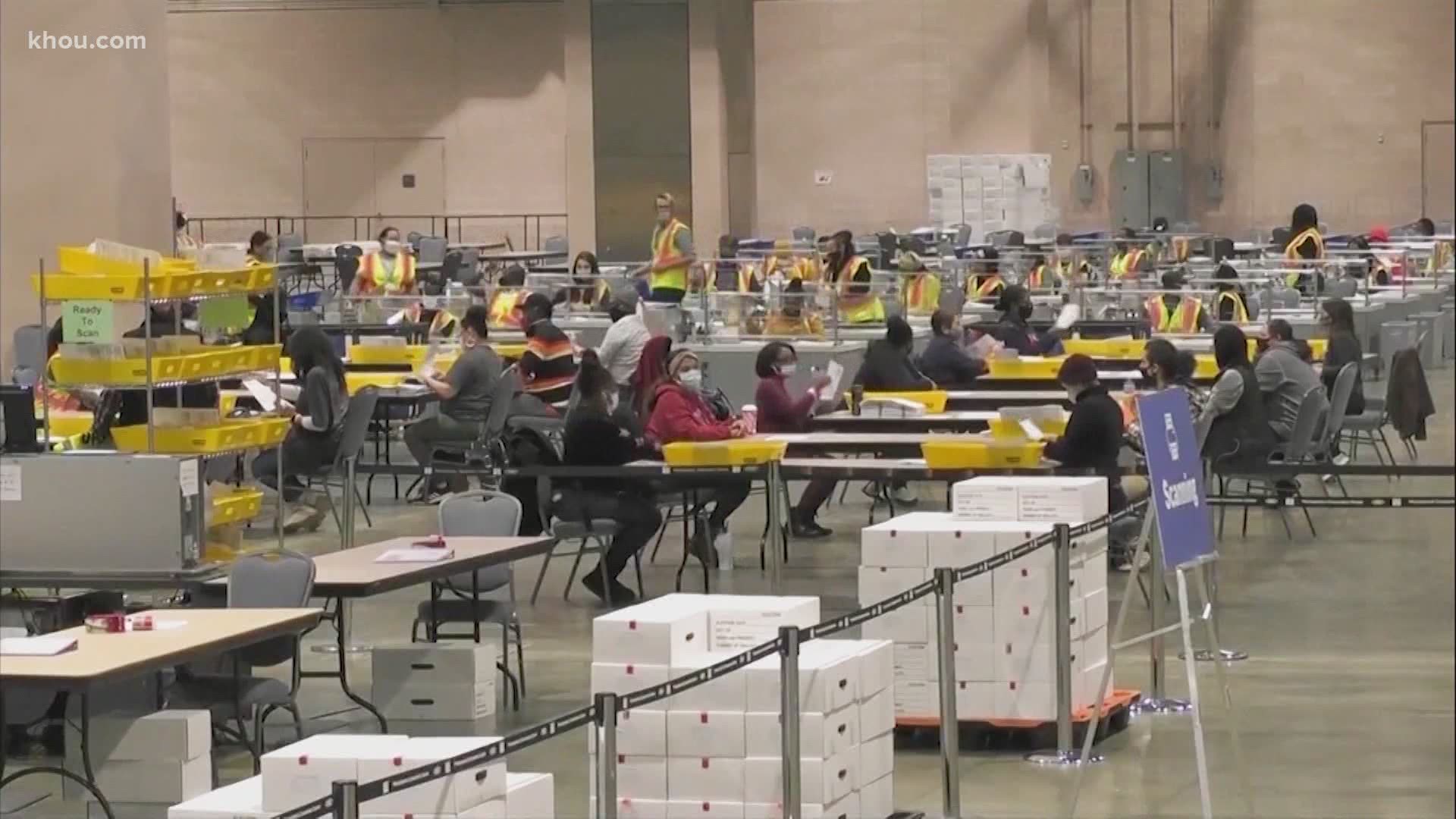 “This is the greatest country in the world. We’ll get through it,” Martinez said.

“Only fret about what you can control. So I did my part. I’ll leave it up to America,” Winfrey said.

“And I hope that the majority of Americans, on whatever side, are feeling that today,” Levy said as she called for unity as Democracy runs its course.

“I mean, there’s uncertainty, even to this moment. I mean, they’re still counting votes,” Martinez said.

“Don’t let it ruin your day. Just do your part and be the best person you can be,” Winfrey said.

“Take a break. Whatever calms you down, if it’s being out in the sunshine,” Levy said. “If it’s dancing, if it’s playing a video game, do something. Take your mind off it. It’s not going to be decided, today.”

There’s something uniting and uplifting in that idea that we are all in this together, as divided as we may be.