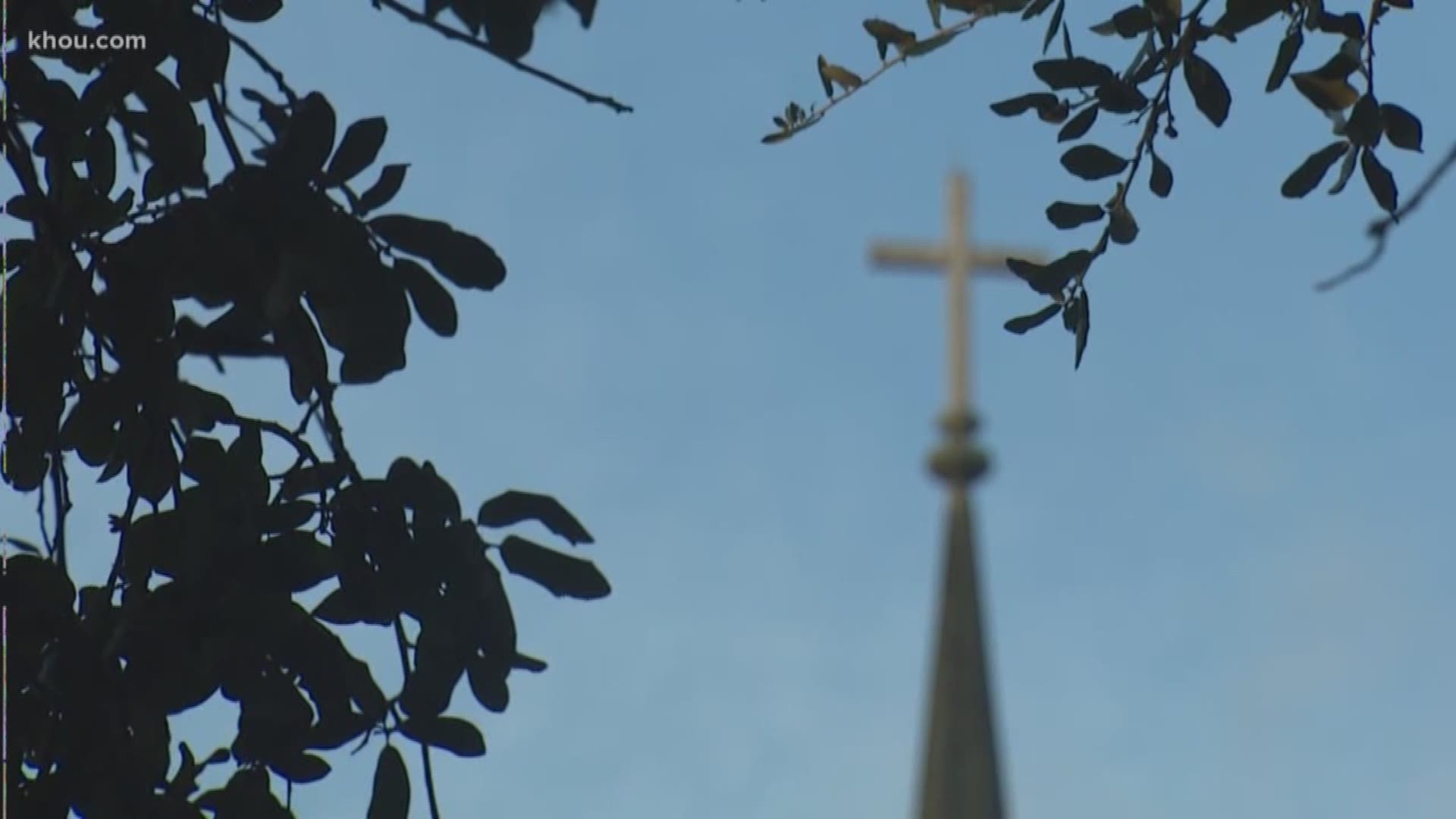 His comments came after Rep. Culberson’s concession speech. Members of the crowd asked Dr. Young to lead a closing prayer. Before doing so, Dr. Young spoke. He told a story about a Pennsylvania man kicked out the Democratic Party for being too radical in a religious comment posted on Facebook.

“That ladies and gentlemen is what we’re up against,” Dr. Young told the crowd. “It’s no longer a party. It’s some kind of religion that is basically God-less and as long as America, and this is represented by every Democrat I know, does not believe in the sacredness of the life in the mother’s womb God will not bless America or make us a great nation.”

Rev. Leslie Smith II, pastor for Change Ministries based in Houston, said he was unsure if Young understood what he was saying at the time.

Joel Goza, a former pastor and author, said he found Young's comments to be embarrassing because he knows a lof of committed Christians who vote Democratic.

“We have very problematic political realities facing our nation," Goza said. "So when I hear people like Dr. Ed Young, I feel like I’m listening to someone who has one-dimensional thinking in a three-dimensional world.”

“That’s just one individual’s view and perspective,” Rev. Smith said. “If we believe he was off-base in his comments, let’s love him and forgive him and accept him but not isolate him.”