Guillen's family and their attorney said she was being sexually harassed she but did not report it to her superiors for fear of retaliation. 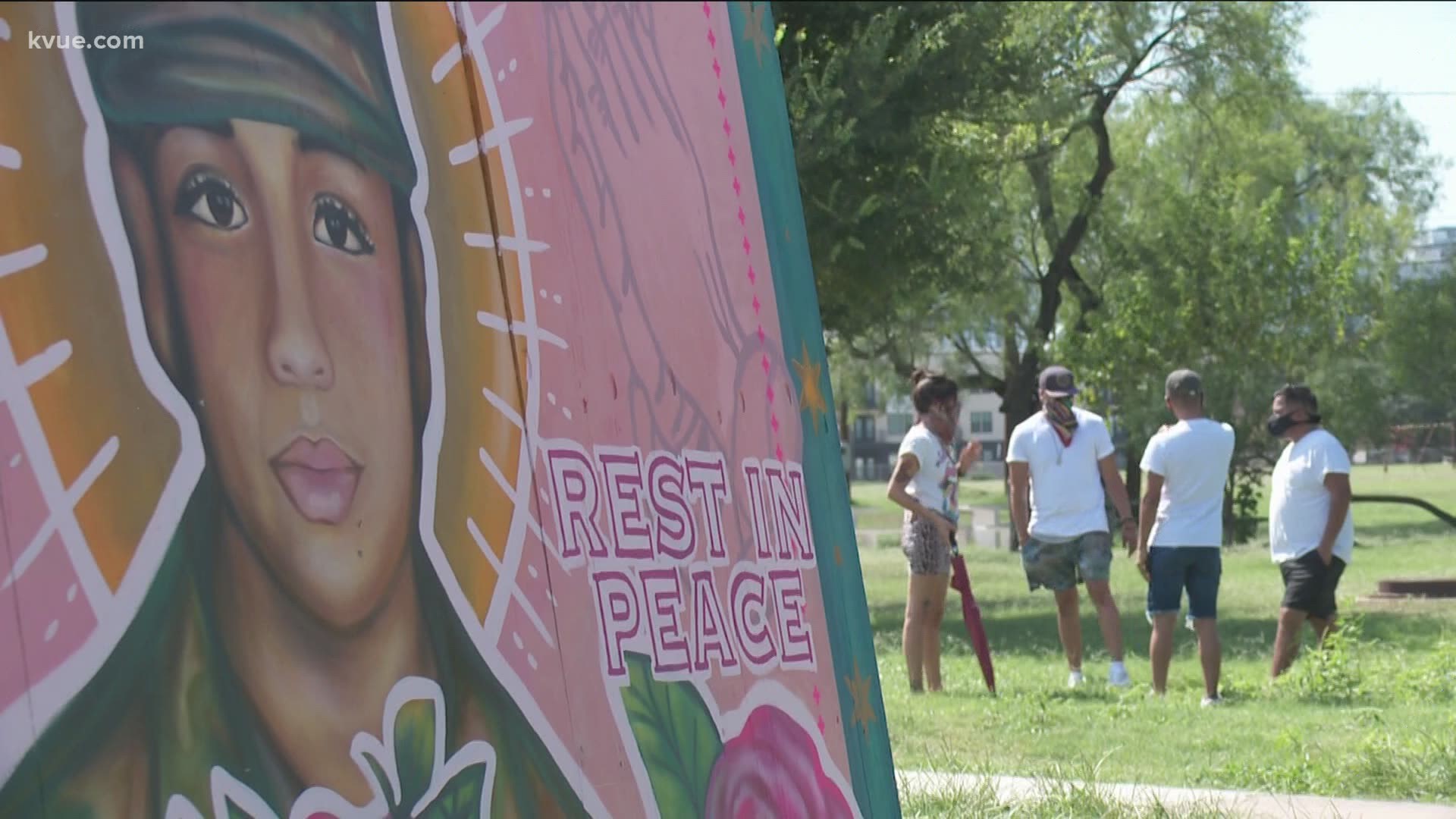 "We wanted to bring it back to East Austin," said Edward Castillo, one of the march organizers. "It was important to be able to march with our community on Holly Street, come back to Chicano Park and call for justice for Vanessa and call for Congress to look into her murder and to investigate Fort Hood."

March participants were encouraged to arrive at the recreation center at Metz Park at 5:30 p.m. Starting at 6 p.m., demonstrators marched from Metz Park to Chicano Park. There will also be a tribute performance and candlelight vigil.

Organizers and speakers said what happened to her could have been prevented and with this march, they hope others realize that.

"I think that it's very important that we all come together – especially here in Austin – and the young people that are out there wanting to speak out about other issues that matter," said Jordy Balderas, another march organizer.

Austinites are marching for #VanessaGuillen tonight. It’ll start at 6 PM from Metz Park and ends at Chicano Park.

Organizers of the march asked that participants wear white shirts and bring a flower, preferably a rose. Organizers also said they need people who are willing to donate supplies for the march, such as water, hand sanitizer or "anything you can think of to make this happen."

"Our goal is to get Vanessa's story out there and to get congressional leaders and politicians to hear us and to hear our call for her," said Castillo.

"Fort Hood failed to protect her and sadly we have to be the ones to speak out for her," said Balderas.

Masks were required and social distancing was enforced.