The child shot himself on Friday. On Sunday, we learned he didn't survive. 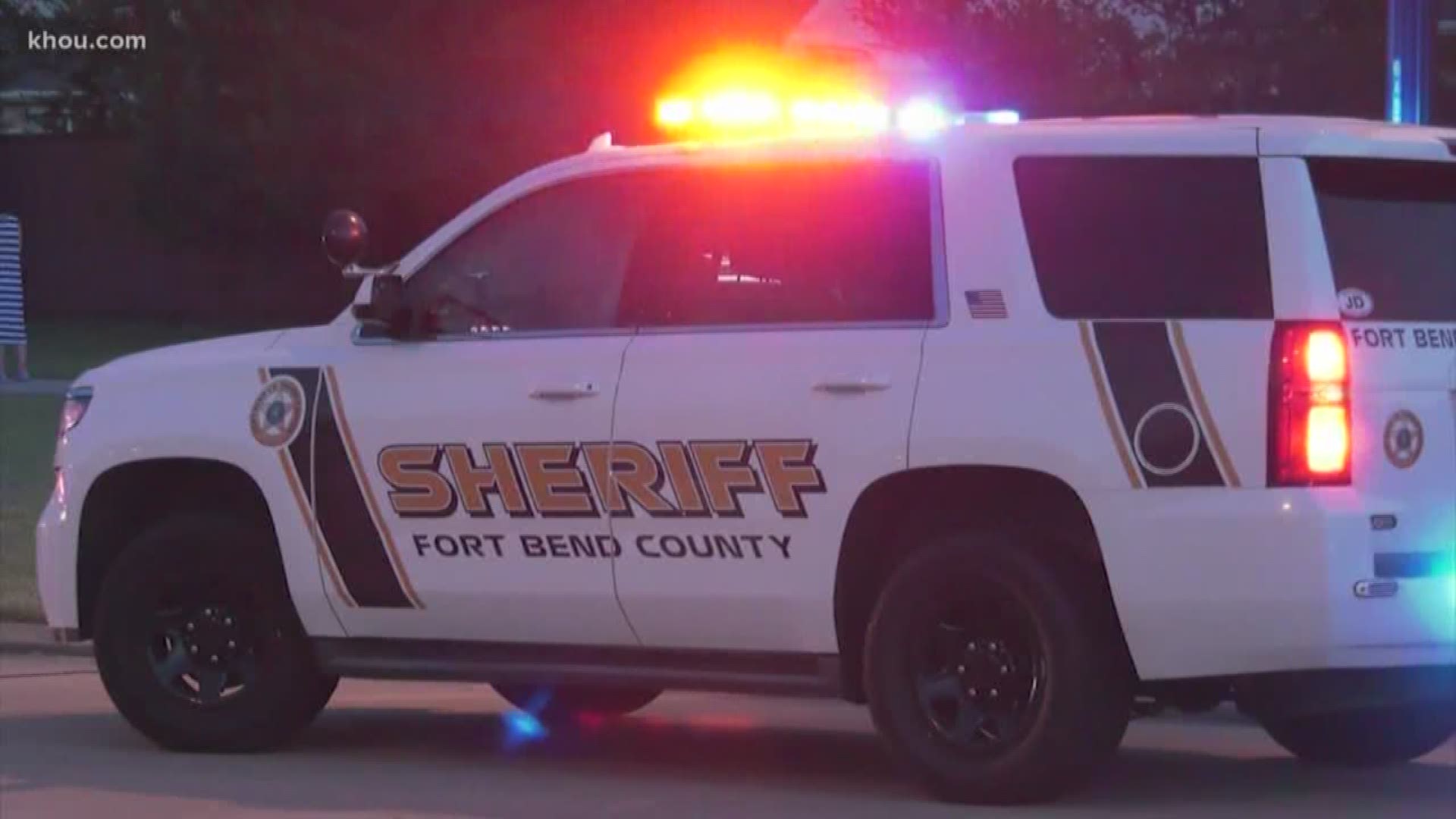 KATY, Texas — We have a heartbreaking update to a story we first brought you on Friday night.  A child who investigators say accidentally shot himself in Katy has died.

It happened in the 28200 block of South Firethorne Road. Investigators say the child’s father was downstairs when the boy got a gun from off a tall dresser upstairs and shot himself near the eye.

The boy is the cousin of Washington Redskins and former LSU star running back Derrius Guice.

The child was flown to Memorial Hermann Hospital, but in a tweet Sunday night, the Fort Bend County Sheriff’s Office said he didn’t survive.

At this point, no charges have been filed.

Guice was posting updates on Twitter about his little cousin’s condition after the tragic accident.

“I will this was a horrible nightmare and could wake…I don’t know what to think or feel. For everyone asking for an update we have one more brain test at 9-10 p.m., please pray he has some sort of brain activity. After that there is nothing left we can do for him. Keep on praying, keep on believing,” Guice tweeted out Saturday.

Early Sunday, he tweeted, “My little man is fighting as hard as he can!”

“I would like to thank everyone for their prayers and continued support throughout the post few days not even knowing what was going on with my little cousin Radyn! After long awaited hours and tests and family from all over coming to be with us. After a battle with a gunshot wound to the head Radyn is pronounced brain dead. I know God has a plan and he works in mysterious ways but still gets all the glory! Life is too short! I remember when he was born three years ago and I was the only relative there outside of immediate family! My little man fought so hard, I wish I could take your place and be the one and not you. You will be missed buddy! I love you so much. Watch over me and I’ll see you soon. #RadynStrong”