The Texas Rangers, FBI and local departments from coast-to-coast suspect Sam Little in dozens of cold-case murders from as early as 1970. 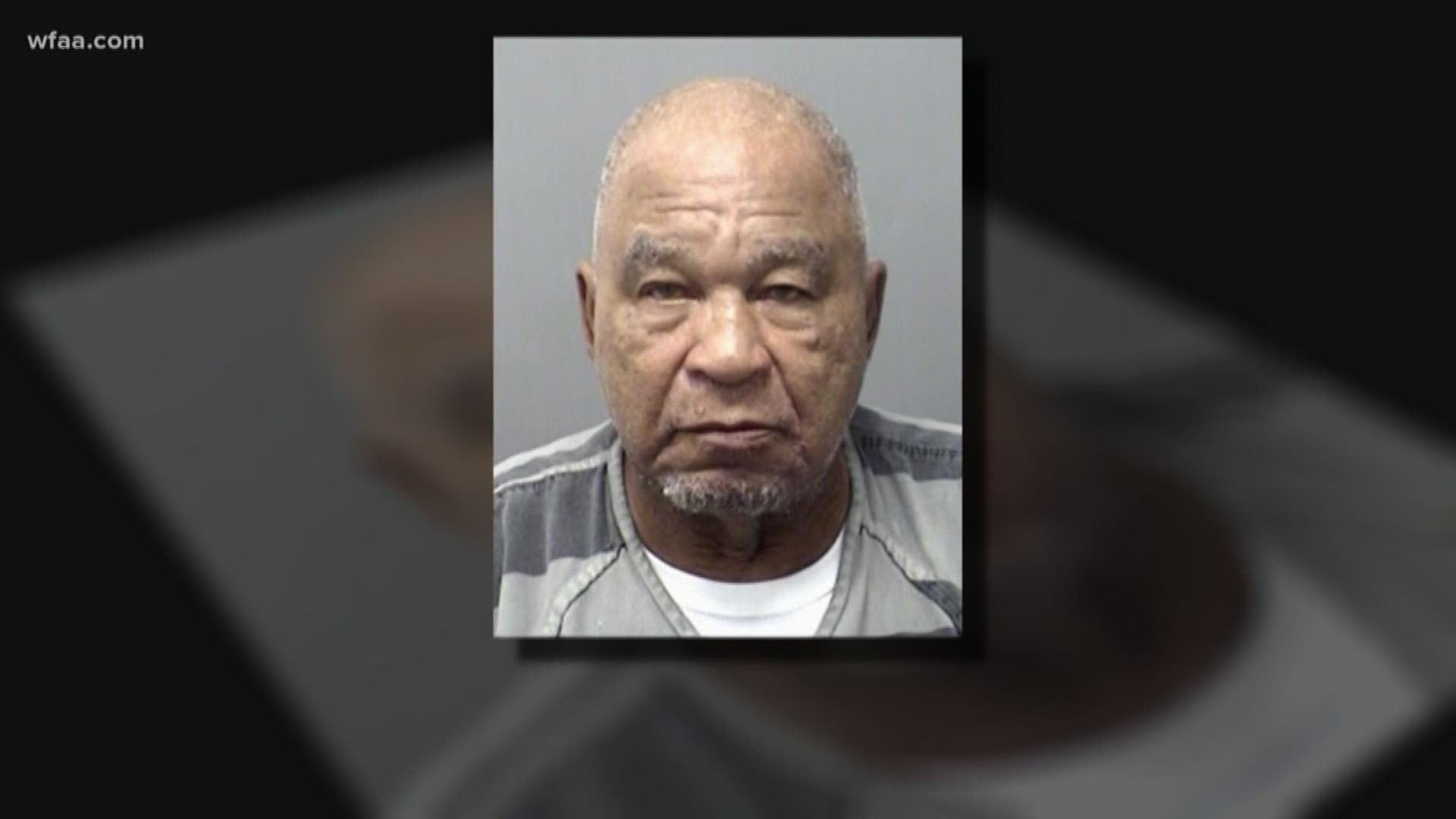 DECATUR, Texas -- A 78-year-old man that spent almost two months in the Wise County jail may be responsible for more than 90 murders, according to the Wise County Sheriff's Office.

Samuel Little, who's already serving life behind bars in California for three killings there, was recently extradited to Texas because of possible links to unsolved cases here.

Wise County Chief Deputy Craig Johnson said Little may very well be one of the most dangerous men to ever set foot in the county. "That's a scary number [90]. That's more than the BTK killer and the Green River killer," said Johnson.

The chief deputy said detectives from across the country visited Little during October and early November, after it became clear he was ready to open up about dozens of cold cases. "It was a steady stream of investigators," said Johnson. "We kept him in a cell by himself."

It was thought Little may be responsible for an unsolved homicide near Decatur from the 1980s, which was part of the reason he was being housed locally.

But Johnson said it now appeared he wasn't tied to the case.

Little has been indicted for murder in Ector County, and was transported there Tuesday morning.

The news of Little's stay in North Texas was first reported by the Wise County Messenger, with the sheriff releasing more details late Tuesday.

The Texas Rangers, FBI and local departments from close to a dozen states suspect Little of being responsible for roughly 90 murders, according to a release from Wise County. The slayings stretch to as far back as 1970.

Johnson said the man was a talker at times, but treated just like any other inmate.

He hopes what law enforcement learned from interviews in their facility may help dozens of victim's families nationwide.