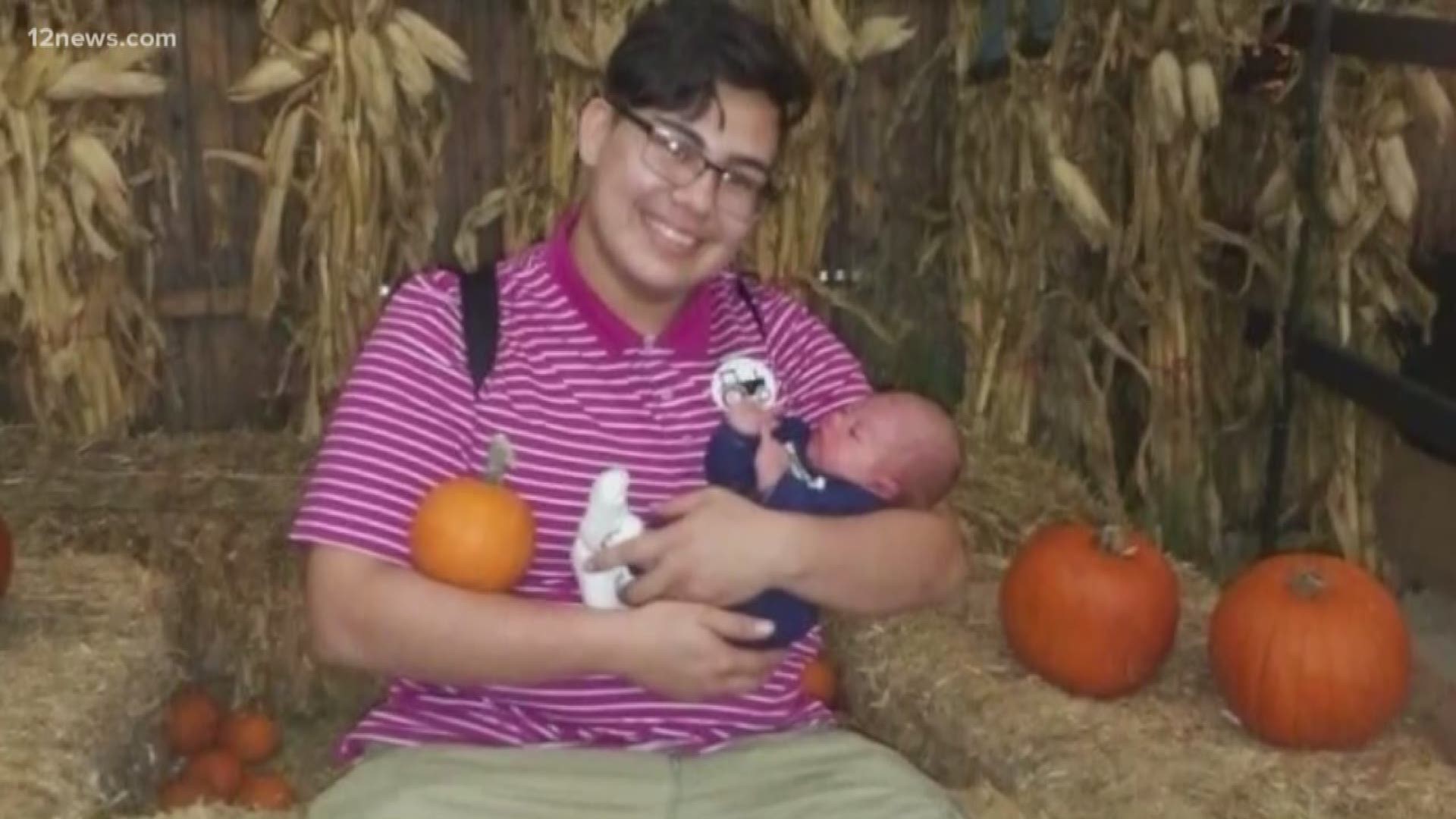 CHANDLER, Ariz. — The mother of the 4-week-old baby who was found dead after he was reported abducted from Brooks Crossing Park Wednesday afternoon has been arrested on a charge of first-degree murder, according to Chandler police.

In the mother's initial court appearance, the judge said she believed 19-year-old Jenna Folwell is a flight risk and issued her a $1 million-cash bond.

According to police, Folwell called 911 around 1:30 p.m. from the park. She told officers she was putting her baby in his car seat when someone came up from behind, put a bag over her head and took her child.

The report led officers on an intense search of the area, including the mother's apartment near Dobson Road and Loop 202.

Police said they found the baby dead in the mother's apartment inside a black duffel bag. 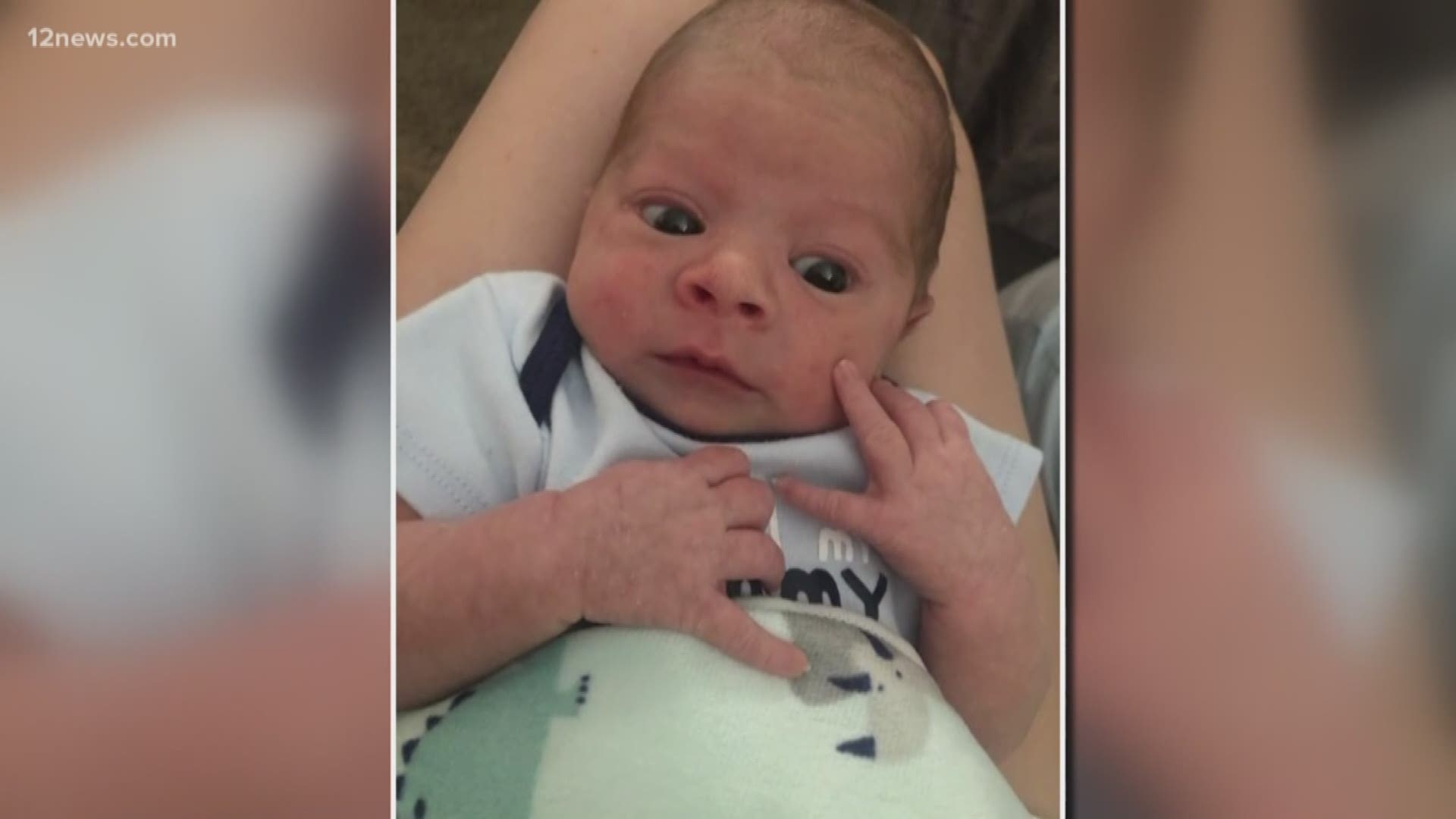 Officers then seized Folwell's cell phone where they found more than 100 different web searches that ranged from "ways to die instantly" and "missing babies cases," police said. Folwell also searched how long it takes for a baby to drown.

Folwell then changed her story and admitted to faking the kidnapping and hiding her son's body in the bag. She said she was taking a bath with her son and fainted. When she came to, she said, her baby had drowned.

Investigators then asked Folwell about her web searches on her phone. Folwell then admitted to intentionally killing her son. She said she decided to kill him by drowning because she didn't want to hear him cry. Folwell told police she got in the tub with her son and let him go. She said he was in the water for about a minute when she regretted her decision, pulled him out and tried to do CPR. The baby had died.

Police said Folwell was booked into Maricopa County Jail on one count of first-degree murder. 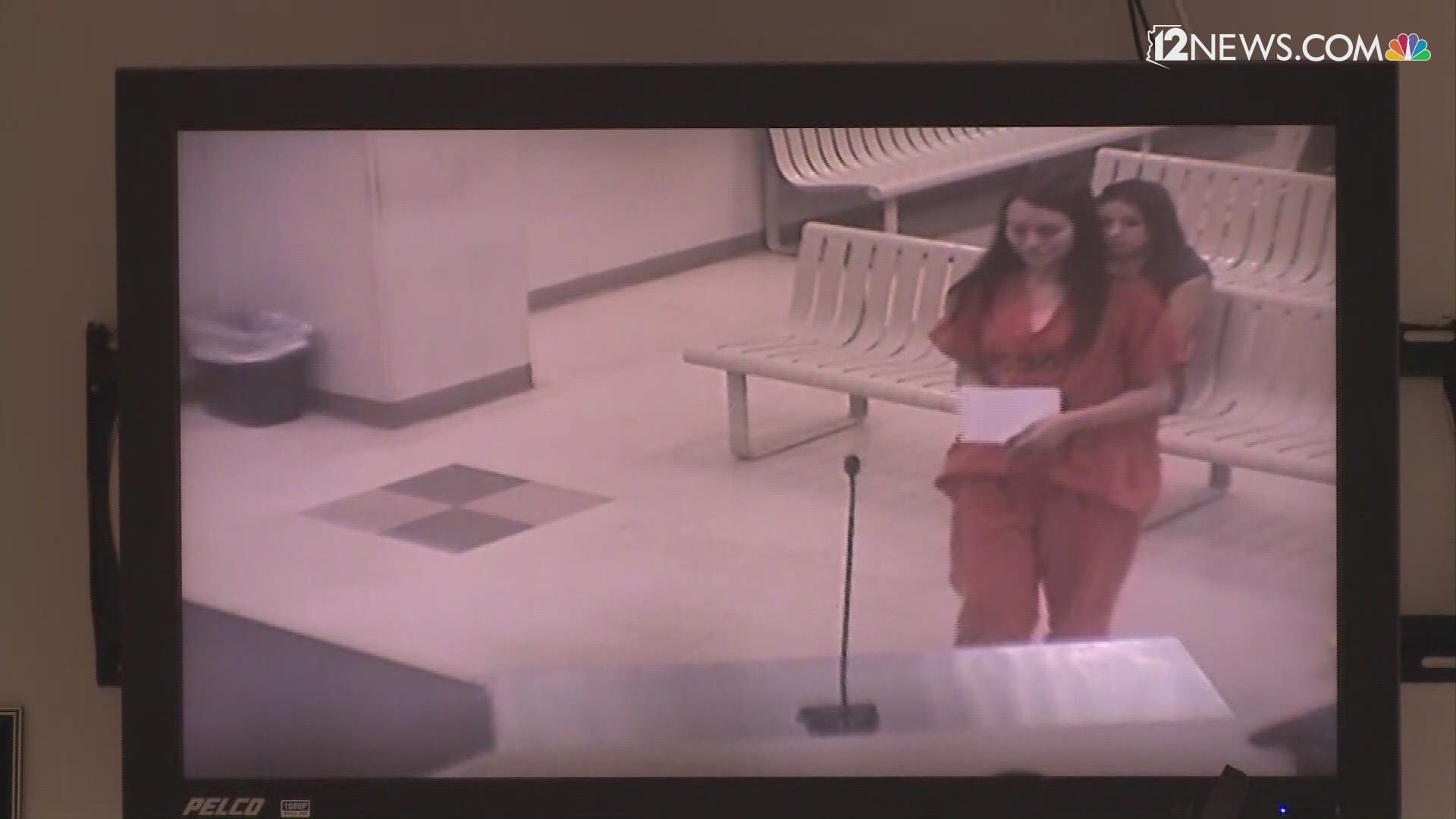